On Sunday, January 22nd, the legendary Lisa Marie Presley will be celebrated in an open memorial service held at her parents’ former home – Graceland. The service is being hosted on the front lawn of this historic estate located in Memphis, Tennessee and commences promptly at 9 a.m. Join us as we honor this treasured icon!, Presley’s representative told Entertainment Tonight.

In addition to announcing the public funeral plans, the representative shared the Presley family’s gratitude for the support they’ve received in the wake of Presley’s shocking death last week. “Riley, Harper, Finley, and Priscilla are grateful for the support, well-wishes, and outpouring of love honoring their beloved Lisa Marie,” the representative said. The family asks that those who wish to send something do so in the form of a donation to The Elvis Presley Charitable Foundation, which offers support to various charitable organizations, especially those focusing on arts, education, and children’s programs in the Memphis and Whitehaven area. 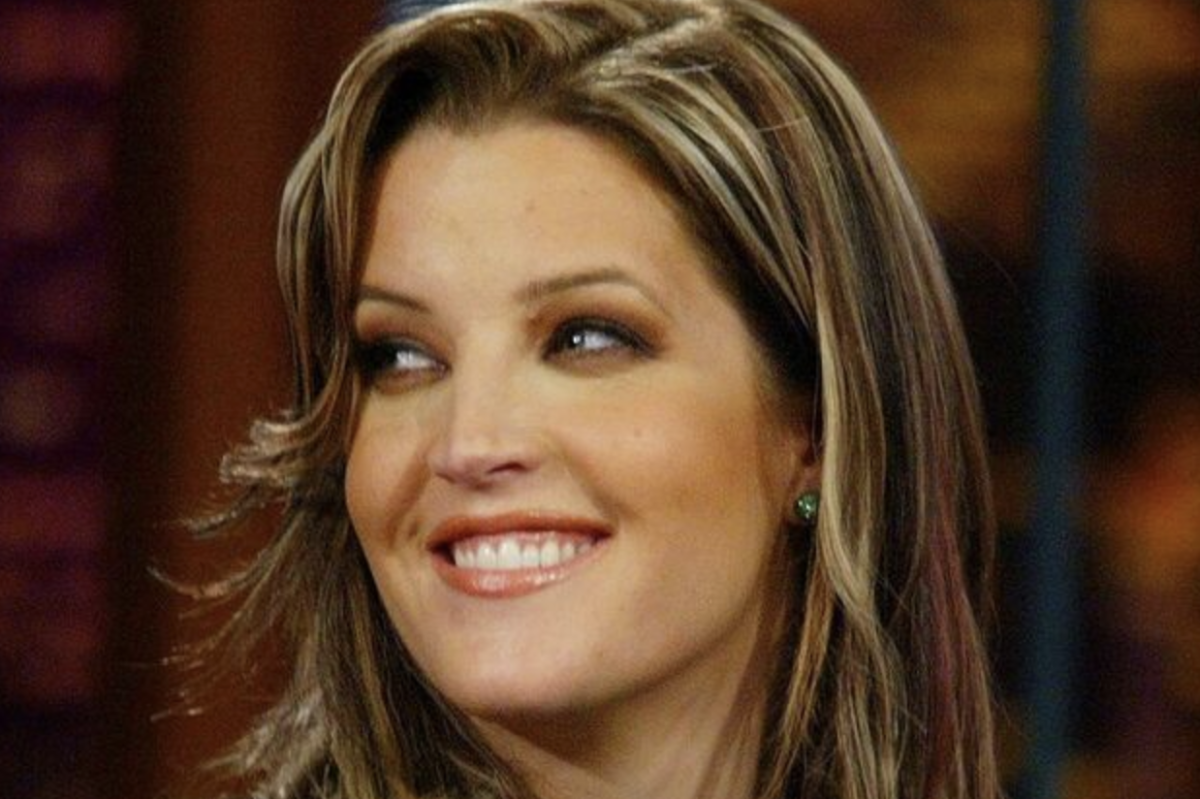 At the age of 54, Presley will join her father Elvis, as well as other members of her family in eternal rest at Graceland. Her ancestors Vernon and Gladys Presley and Minnie Mae are all memorialized there alongside Lisa Marie’s son Benjamin Keough who passed away last July at 27 years old. Moreover, Jesse Garon – Elvis’ twin brother that tragically died during childbirth – is also remembered with a commemorative plaque situated inside the estate grounds.

On January 12th, tragedy struck when Lisa Marie Presley tragically passed away after suffering cardiac arrest at her Calabasas, California home. Responders administered CPR and rushed to the hospital in a desperate attempt to save her life; however, she died shortly thereafter. Priscilla Presley confirmed this unfortunate news later that day. “My beloved daughter Lisa Marie was rushed to the hospital. She is now receiving the best care. Please keep her and our family in your prayers,” Priscilla, 77, said in a statement to PEOPLE. She continued, “We feel the prayers from around the world and ask for privacy at this time.”

Lisa Marie Presley, the beloved only daughter of Elvis and Priscilla, had a red-carpet evening at the Golden Globes just days before her untimely passing. She was accompanied by her mother as well as Austin Butler who played Elvis in an upcoming movie. During an interview ahead of the awards ceremony she even offered praise for it, saying it was “truly mind-blowing.” “I really didn’t know what to do with myself after I saw it,” she said. “I had to take, like, five days to process it because it was so incredible and so spot on and just so authentic that, yeah, I can’t even describe what it meant.”

Presley is survived by her daughters: actress Riley Keough, 33 and 14-year old twins Harper Vivienne Anne Lockwood and Finley Aaron Love Lockwood. Sadly, her son Benjamin Keough passed away in July 2020 at the young age of 27.