Hey Country Music Fans!  If you didn’t catch Wednesday night’s Lip Sync Battle, you really missed out on “One Hell of a Night!” 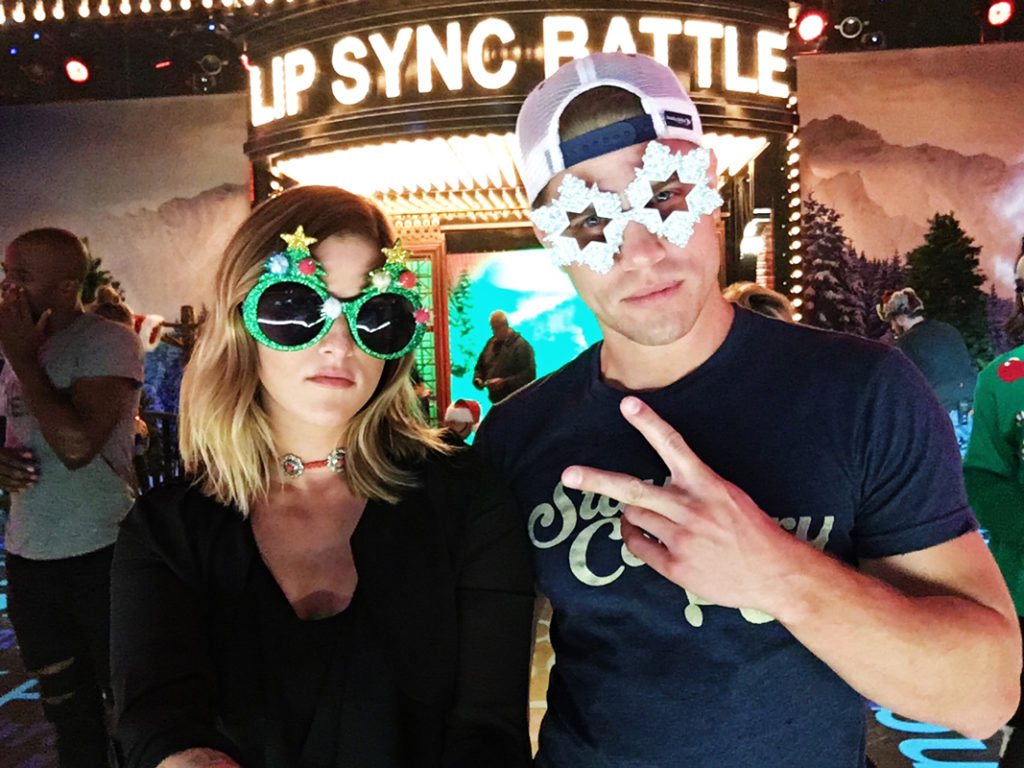 The Spike TV show pinned country musicians Dustin Lynch and Cassadee Pope in an epic Country Holiday lip sync showdown.  The two stars put aside their quaint, country roots and left it all on the stage with some super hot performances.

Dustin Lynch kicked off the night with a true shocker of a performance.  Lynch ditched his cowboy hat for a sideways baseball cap and delivered an eye-opening performance of What’s Your Fantasy by Ludacris, complete with hip thrusting and whip cream spraying.  Pope responded with a the original angry girl anthem, Avril Lavigne’s breakout hit Complicated.  Both performances were full of energy but, based on the audience response, it was clear that Lynch had a slight lead over Pope at this point. 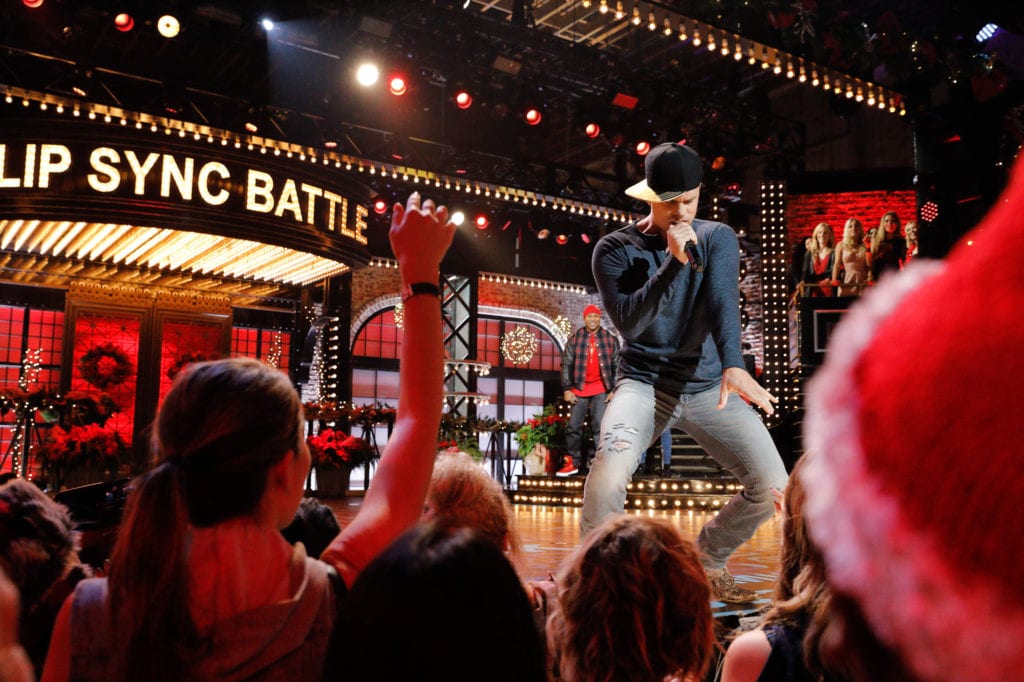 In the final round performances, the competition heated up even more.  Lynch, dressed in a dapper white suit and matching hat, channeled Lou Bega as he performed Mambo #5.  Admittedly intimidated by the choreographed dance, Lynch did a great job and absolutely killed it in this performance!

Pope, a former lead singer of pop-punk band, rocked out with everything she had to Panic! At The Disco’s I Write Sins, Not Tragedies, which include a surprise appearance by the band front man, Brenden Urie. 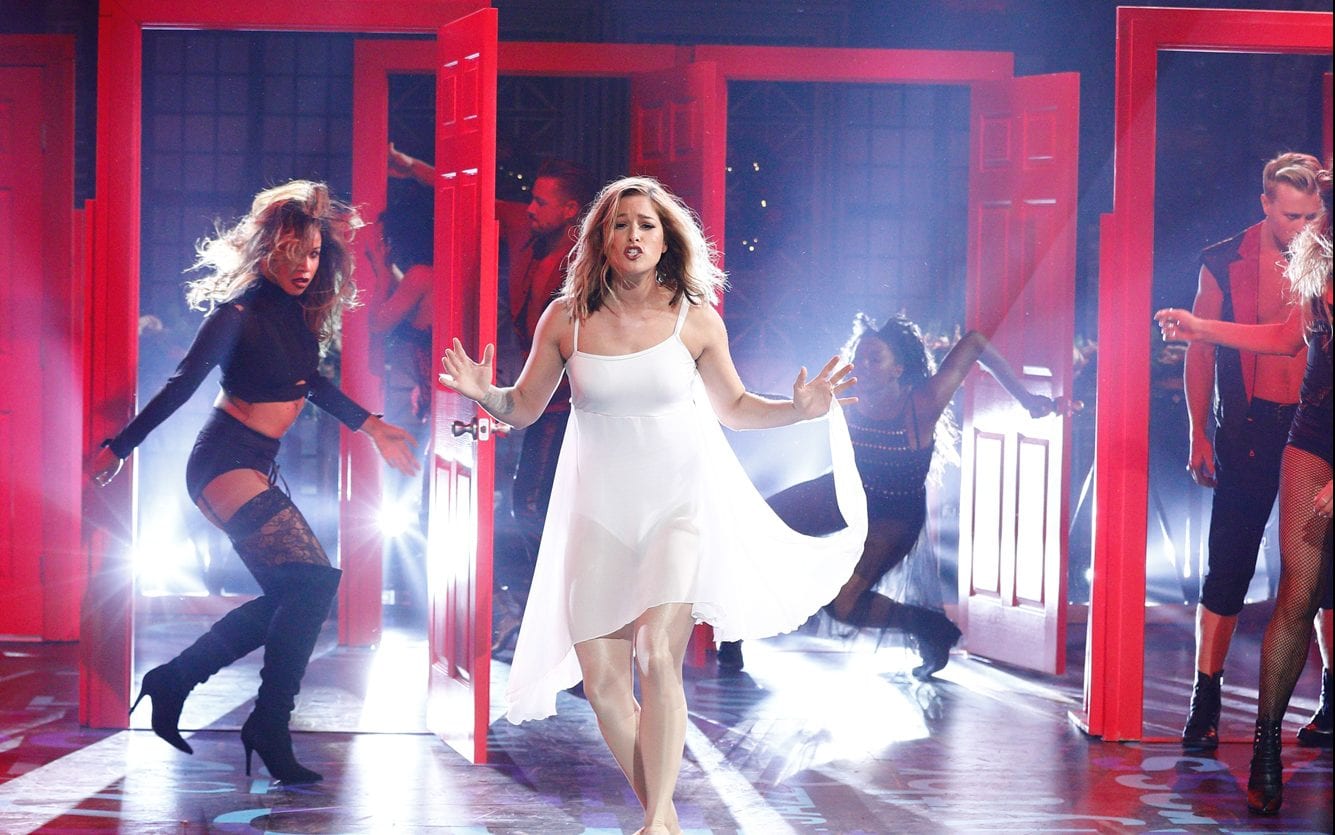 In the end, the audience voted and, the championship belt went to Dustin Lynch!

Check out both of their final round performances below. Who do you think should have won?