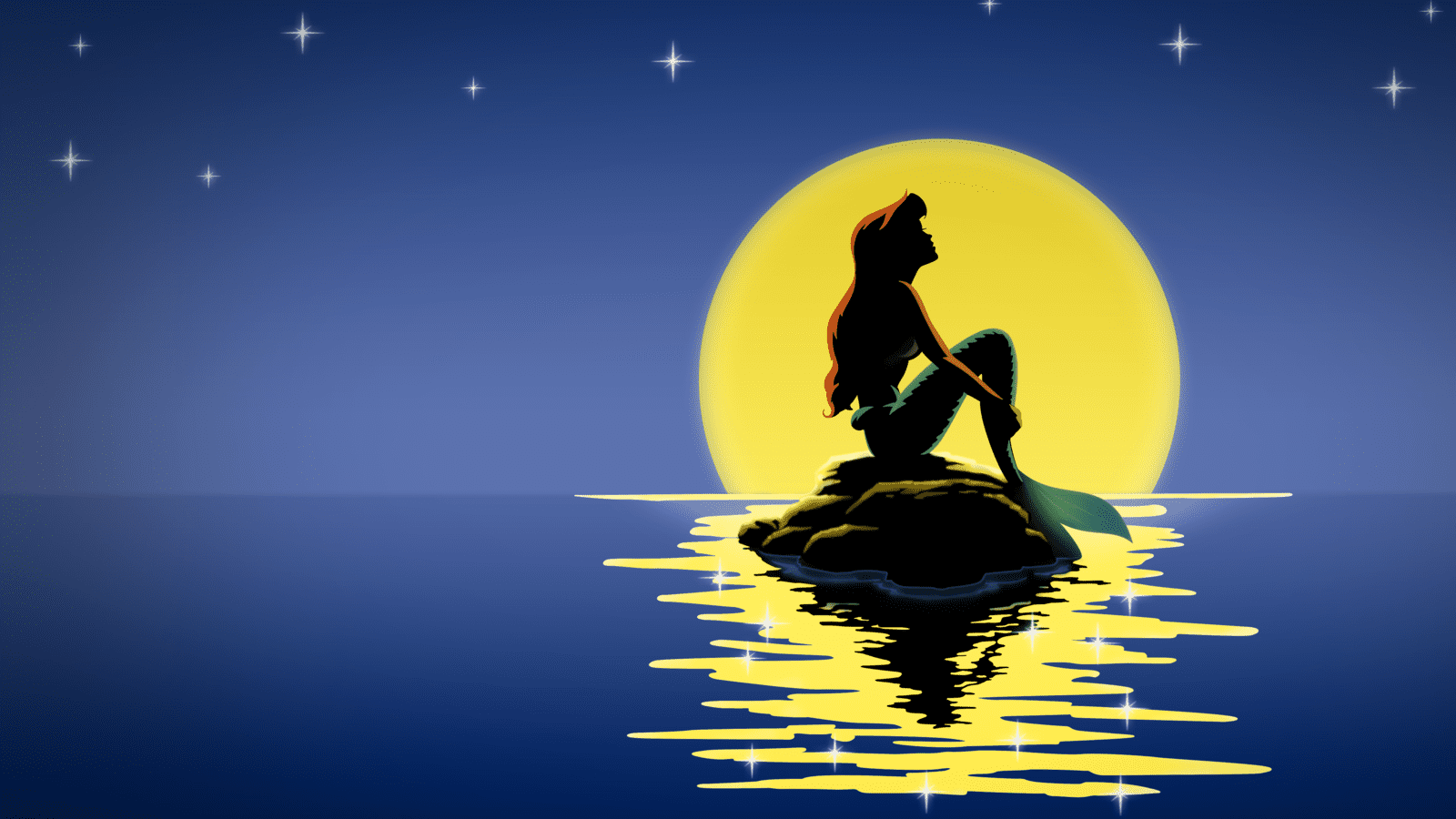 Lin Manuel-Miranda is on a roll!

Not only will the Hamilton creator and star compose songs for Disney’s upcoming film Moana, he will also collaborate with Walt Disney film composer Alan Menken for the live-action adaptation of The Little Mermaid.

“Miranda and Menken will write the music together,” according to Deadline, “and this live-action Little Mermaid will consist of ‘a mix of pre-existing songs from the 1989 Disney animated classic movie, for which Menken won two Oscars.”

Deadline also notes that Miranda “has a soft spot for The Little Mermaid, even naming his newborn son Sebastian, after the crab in the musical.”

“They are still working out a lot of details, including the level of Miranda’s involvement. At this point, he isn’t writing the script, but he will supervise the story and the studio will hire a writer shortly.”

Do you look forward to seeing the live-action adaptation of The Little Mermaid now that Miranda is involved?