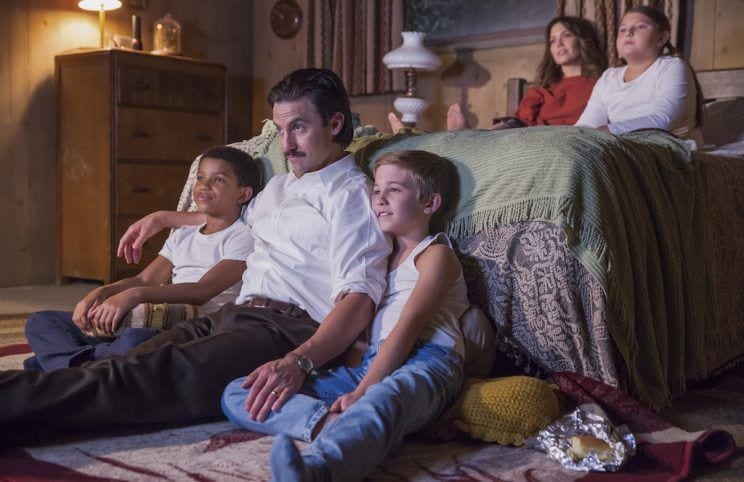 This Is Us has done so many things right throughout it’s first season run. It has built a timeline that spans over decades, weaving together different characters, motivations, and journeys pretty flawlessly. Plus, despite all of those factors each episode manages to feel immediate and acts as a small and succinct piece to a much larger story without overwhelming the viewers. And that’s where the magic of This Is Us lies – in each 45 minute chapter.

In a way, looking at the bigger picture on This Is Us can take away from the beautiful storytelling of the show itself. Each episode is a unique nugget of emotional sincerity and that’s why every week you hear rave reviews and see #ThisIsUs constantly trending on Twitter. It’s when you start to look at that bigger narrative that things are a little rocky.  This brings me to the issue of how a huge component of the show is in fact a big picture story – Jack’s death.

The show gained a lot of traction with it’s use of jaw dropping twists in it’s first half of the season starting with the final scene of the pilot. However, none of these twists came close to the reveal that Jack was no longer alive in the present timeline. This altered the entire narrative of the show and whether or not it was the intention, it brought this giant mystery to the forefront. Every scene, every line of dialogue, every outfit or facial hair choice became important and often took away from what Creator Dan Fogelman and his team were trying to build. People wanted to know how he died and when he died and they wanted to know immediately. That’s when Jack Pearson’s whole story became about his death. 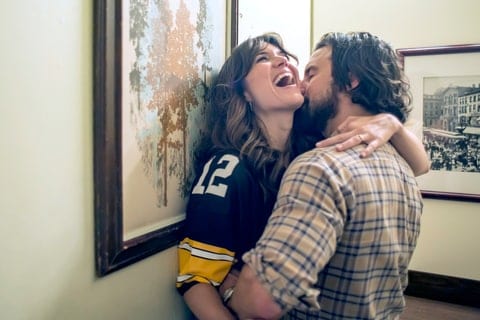 Jack’s death is not Jack’s story. Sure, his death will be a catalyst that sends the series into a pool of potential storylines, but his story actually lies in this idea of what makes it a catalyst in the first place. What’s important is how he interacts with his kids throughout the decades and what he teaches them. It’s about the ups and downs of his relationship with Rebecca and his friendship with Miguel. How his life before any of them plays into those relationships.

Which brings us to the finale.

The previous episode’s ending of Jack drunk driving after taking Kate’s advice while Kate is simultaneously telling Toby that she is responsible for her dad’s death led many to believe that we would see Jack’s death in the finale. And when you add in basically the whole cast over-hyping how “emotional” and “devastating” the finale would be – it just seemed like a sure thing.  However, that was not the case. Instead, we were treated to an emotional juxtaposition of the fractured relationship of Jack & Rebecca in the 90’s story and the days leading up to when they first meet. The final moments showed Jack and Rebecca agreeing to separate while they figure out how to get back to a good place in their relationship.  This decision to not reveal anything left a lot of people feeling unsatisfied, probably for the first time in 18 episodes, which is a both impressive and a bummer considering it was the finale.

So, the show was in a tough spot going into the season 1 finale. To reveal or not to reveal? Revealing the remaining details about Jack’s death is a lose-lose situation. If they tell us straight up how and when Jack dies, it becomes somewhat of a stopping point. His whole story becomes even more about his death and less about his life, leaving viewers to just kind of wait for the show to catch up with what we already know. Not to mention when Jack dies the flashbacks will drastically change. To take a piece from Beth’s eulogy to William, the flashbacks will eventually become life “After Jack”. These would most likely detail the fallout of his death with the kids and Rebecca’s relationship with Miguel. We need so much 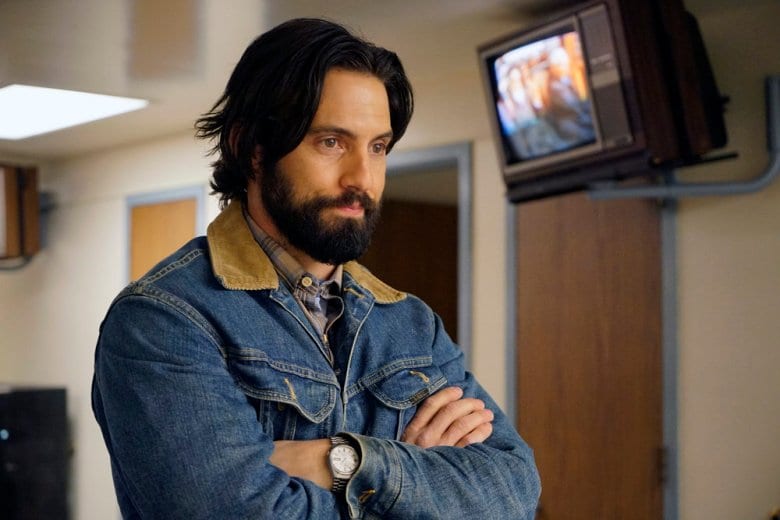 more about Jack prior to his passing before they can even begin to tell those stories. Just as an example, we have hardly seen any sort of relationship between Jack and Kevin explored in the past, so why should the show rush to open up a can of worms that doesn’t need to be opened just yet.

On the flip side, if they don’t tell us how and when Jack died then we are always distracted, constantly on the edge of our seats just waiting and consumed with making theories. So, either way the mystery of his death is hard to ignore, but I believe that not knowing not only enriches the story, but really allows them to dig into the flashbacks we know and love. It doesn’t force them into throwing another 10 balls into the air to juggle and still maintain that tight episodic storytelling they already have pretty nailed down.

For now, we will have to be patient and just take the hints we have (of which there are quite a few) and continue to look for deeper meanings in the stories we are given. Most of all though, we should enjoy Jack and really focus on the journey that he is taking rather the the hows and the whys of when it stops.

Home » Featured » To Reveal or Not to Reveal? Let’s Talk About Jack’s Death on ‘This Is Us’