Spider-Man is no stranger to adaptations! Just in live-action, we’ve had three different Spider-Man versions in films. The first was Tobey Macguire, followed by Andrew Garfield and currently, Tom Holland is knocking it out of the park in the MCU. We’ve had a large number of animated adaptations as well, though. The Spider-man series from the ’60s (In color!) as well as Spider-Man and his amazing friends. We had the 1990’s Spider-Man the animated series, Ultimate Spider-Man on Disney XD and the most recent one Marvel’s Spider-Man. Most of these series are actually available on Disney Plus if you want to check any of them out.

I recommend the 1990’s one myself, that might just be because I grew up with it though. There is one I haven’t mentioned yet though, and it’s the one people think most deserves a revival. That’s Spectacular Spider-Man. The show was praised for some tight visuals and pretty great writing. It was mature enough for adults but fun enough that kids could enjoy it as well. It was canceled after two short seasons, but people are asking for it to come back. Let’s revive Spectacular Spider-Man, guys! 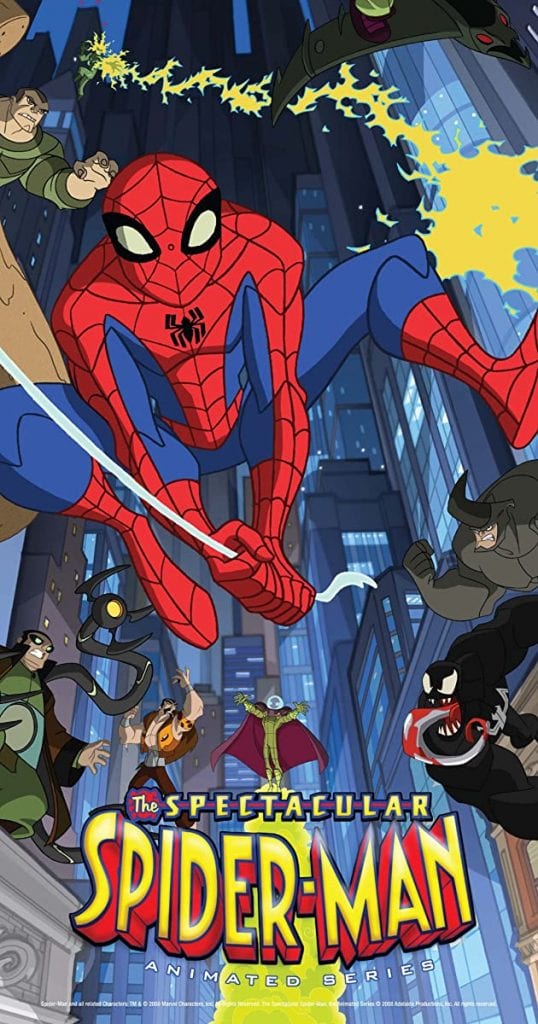 The show ended over a decade ago but fans still remember it fondly. They’ve even got #SaveSpectacularSpiderMan trending on Twitter, which is pretty impressive! The original 26 episodes were a whole lot of fun and there was nothing wrong with the show. In fact, it actually got a third season initially! It was eventually canceled due to a legal battle for the character between Sony and Marvel. It’s of course far more complicated than that but I’m no lawyer. Unfortunately, reviving the show probably won’t be simple either. Even though Sony and Disney (they now own Marvel) are getting along these the show is far more complicated to revive.

So, maybe it’s in vain but that won’t keep us from trying, will it? Let’s revive Spectacular Spider-Man!