This one is for you Tiffany Haddish fans! The Girls Trip breakout star has just landed her own animated series at Netflix from the same brilliant team behind BoJack Horseman called Tuca & Bertie. 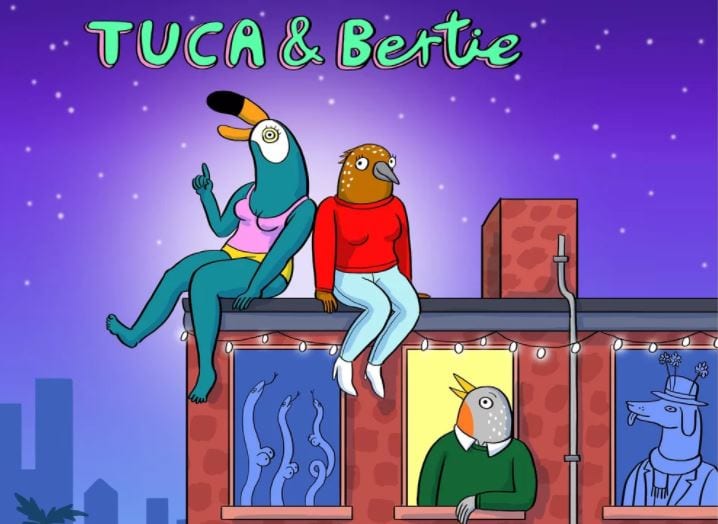 The 10-episode comedy would follow a pair of “30-year-old bird-women who live in the same apartment complex.” Haddish will be voicing Tuca, a “cocky-care-free toucan” and while Bertie hasn’t been cast yet we do know that she will be “an anxious, daydreaming songbird.” BoJack creator Raphael Bob-Waksberg will executive-produce alongside Noel Bright and Steven A. Cohen.

Tiffany Haddish has been at the top of everyone’s list since she stole every scene in last year’s Girl’s Trip. She just had an amazing episode of Drunk History and will soon be starring in Tracy Morgan’s new series The Last O.G. Haddish will also be presenting at the Academy Awards after charming everyone with her mispronunciations at the nominations last month.

We are loving all of the Haddish on our screens as of late and can’t wait to see her bring her comedic timing and epic delivery to Tuca & Bertie.