Leslie Jordan, an actor who won an Emmy for his roles in “Will & Grace,” “American Horror Story” and “Hearts Afire,” has died. He was 67.

On Monday morning, Jordan was driving in Hollywood when he suddenly crashed into the side of a building at Cahuenga Blvd. and Romaine St. It is believed that he may have suffered some sort of medical emergency prior to the accident.

Jordan was a veteran actor whose credits also included “The Help,” “The Cool Kids” and “Call Me Kat,” which is currently airing its third season on Fox. In 2006, he won the Emmy Award for guest actor in a comedy series for his work on “Will & Grace,” on which he played Karen’s sexually ambiguous, socialite frenemy Beverly Leslie. 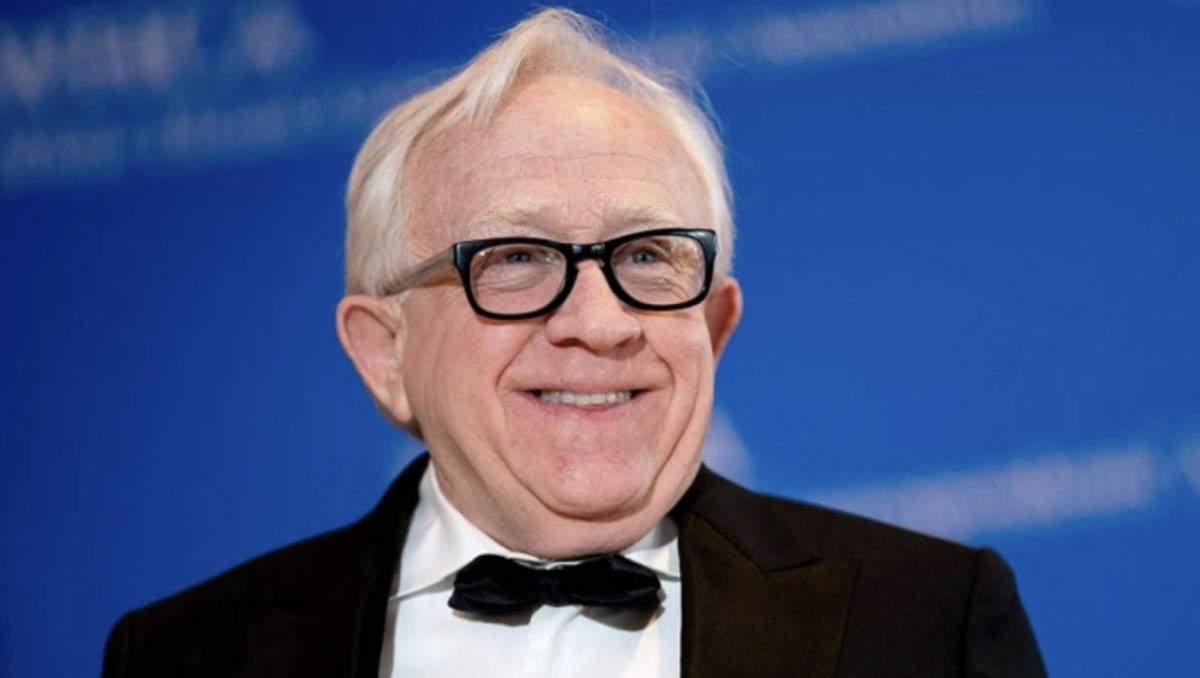 One of Jordan’s most celebrated roles was his turn as Earl “Brother Boy” Ingram in the stage play “Sordid Lives,” which was later adapted into a 2000 cult romantic comedy film of the same name. In 1993, he created his first autobiographical stage show, “Hysterical Blindness and Other Southern Tragedies That Have Plagued My Life Thus Far,” which ran for seven months off-Broadway at the SoHo Playhouse. The play chronicled Jordan’s early life in Chatanooga, Tenn., and featured the actor backed by a gospel choir singing satirical songs about racism and homophobia. At the time of the play’s production, Variety praised Jordan’s “endearing stage presence” and called the show “bittersweet and hilarious.”

In 2020, Jordan’s popularity on social media exploded. He posted videos regularly that provided comic relief during the dark days of the pandemic and quickly amassed millions of followers on Instagram.

Jordan released a gospel music album titled “Company’s Comin'” in 2021. That same year, he appeared as a guest panelist on the Masked Singer where he performed “This Little Light of Mine.”

In 2021, Jordan was given the Timeless Star award from GALECA: The Society of LGBTQ Entertainment Critics. He has appeared on “RuPaul’s Drag Race” as a guest judge in 2013 and will appear again in 2022 as a guest director. During the AIDS crisis, he worked with both the AIDS Project Los Angeles and Project Angel Food.

Jordan was born and raised Southern Baptist in Tennessee but moved to Los Angeles in 1982. Only a few years later, he started racking up credits. In his 20s, Jordan struggled with drug and alcohol abuse but announced sobriety in 2010.

“The world is definitely a much darker place today without the love and light of Leslie Jordan,” said David Shaul, Jordan’s agent. “Not only was he a mega talent and joy to work with, but he provided an emotional sanctuary to the nation at one of its most difficult times. What he lacked in height he made up for in generosity and greatness as a son, brother, artist, comedian, partner and human being. Knowing that he has left the world at the height of both his professional and personal life is the only solace one can have today.”

His death was first reported by TMZ.