A public information officer for the Superior Court of California in Orange County tells Page Six that there have been no requests to dismiss “at this time.”

According to online records, the spokesperson also confirmed to Business Insider that no request was in the queue to be filed because there was no record of an alleged dismissal request in the case file.

Lesley, 38, shared a photo of her and David, 57, on Instagram Stories Wednesday with the caption, “My husband filed a request for dismissal a few days ago. Now back to your regular programming.”

David has not addressed the claims as he does not have any social media platforms.

According to a source, he has not yet responded to Page Six’s request for comment on whether he intends to file a motion for dismissal.

Lesley has not given any comment to Page Six regarding the timeline between what her Instagram Story says and the events said to us by the court.

On Sept. 15, David filed for divorce from Lesley, claiming irreconcilable differences in the court records obtained by Page Six.

After only 23 months of marriage, the construction firm’s owner married his new wife.

He was married to “Real Housewives of Orange County” star Shannon Beador, with whom he shares three daughters: Sophie, 20, and 18-year-old twin daughters Stella and Adeline. 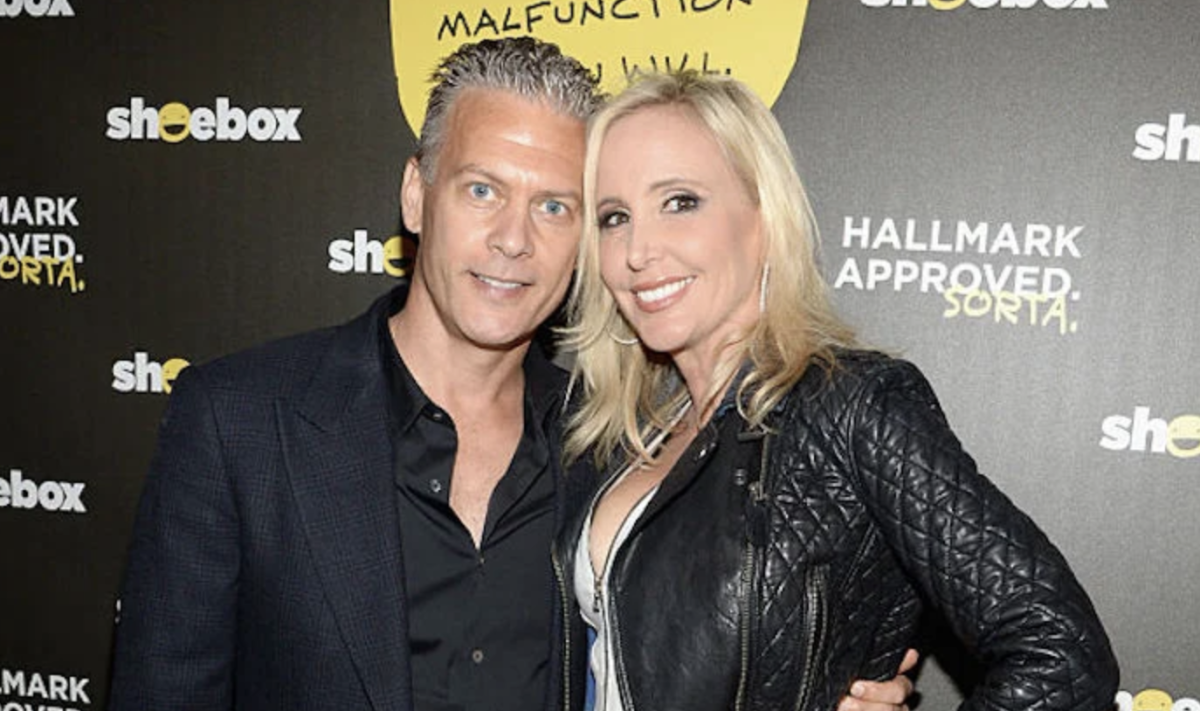 In the Bravo series, David admitted to cheating on Shannon, leading to their divorce after 18 years of marriage.

In October 2020, David met Lesley, and the two married. In February 2021, they welcomed their daughter Anna Love.

According to legal documents, the former reality TV husband is pursuing joint legal and physical custody of his youngest daughter.

Unclear if David has had a change of heart as the date of separation is listed as Sept. 15—the same day he filed.