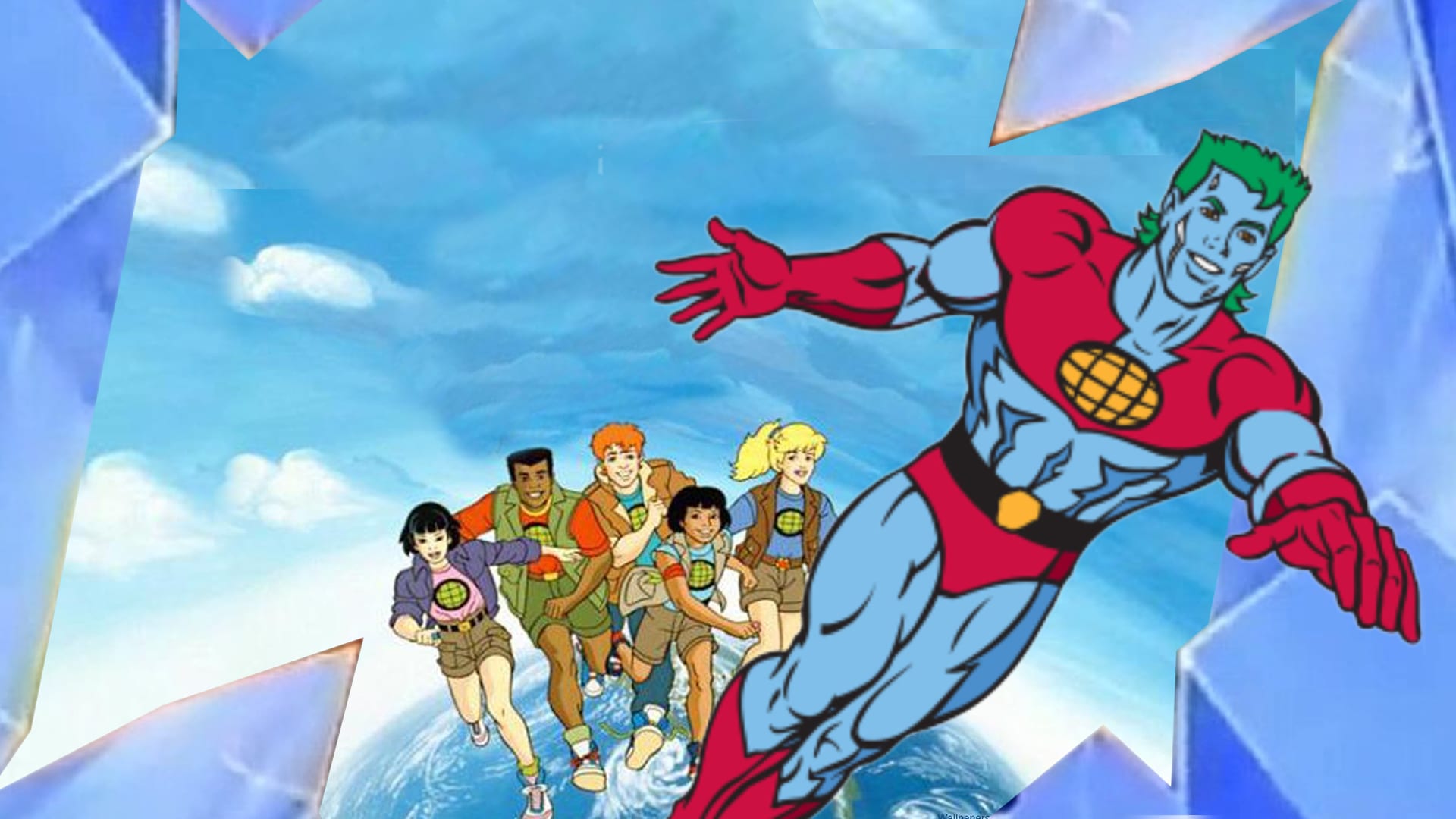 We’re not waiting until Throwback Thursday to bring you this piece of news.

Paramount Pictures and Leonardo DiCaprio’s Appian Way Productions are teaming up to bring 90s cartoon Captain Planet to the big screen. Although the studio in talks for the rights, they are eyeing Jono Matt and Scream Queens‘ Glen Powell to write the script. It is unknown at this time if he will also star in the film.

The cartoon focused on five teenagers who with the power of five rings, was able to summon a superhero equipped to deal with ecological disasters. Seeing as how DiCaprio himself is a huge environmentalist, this project is perfect for him.

Sources say the film will take place years after the events of the show, with Captain Planet being a “washed-up has-been” who needs the teens more than they need him.

Check out the opening credits below: