Leonardo DiCaprio and Camila Morrone were dating for 4 years before they reportedly broke up, as sources have said. The two first stepped out in public at the Oscars in 2020, but people had started linking them together as early as January 2018.

InTouch Weekly reports that an unnamed source says DiCaprio, 47, and Morrone, 25, have had a “few breaks” in their relationship. “It’s a matter of deciding whether they are in it for the long haul or just going to let it die,” the insider said. They added that this is something that has happened with most of DiCaprio’s girlfriends; once she became focused on work and had her own priorities, he got distant. Rather than having dramatic breakups though, they would just take some time apart.”

Marrone and DiCaprio’s representatives have not responded to reports of their breakup. They were extremely private about their relationship, although Marrone addressed critics of her and DiCaprio’s age difference in a December 2019 interview with The Los Angeles Times. “I just think anyone should be able to date who they want to date.” she said at the time. 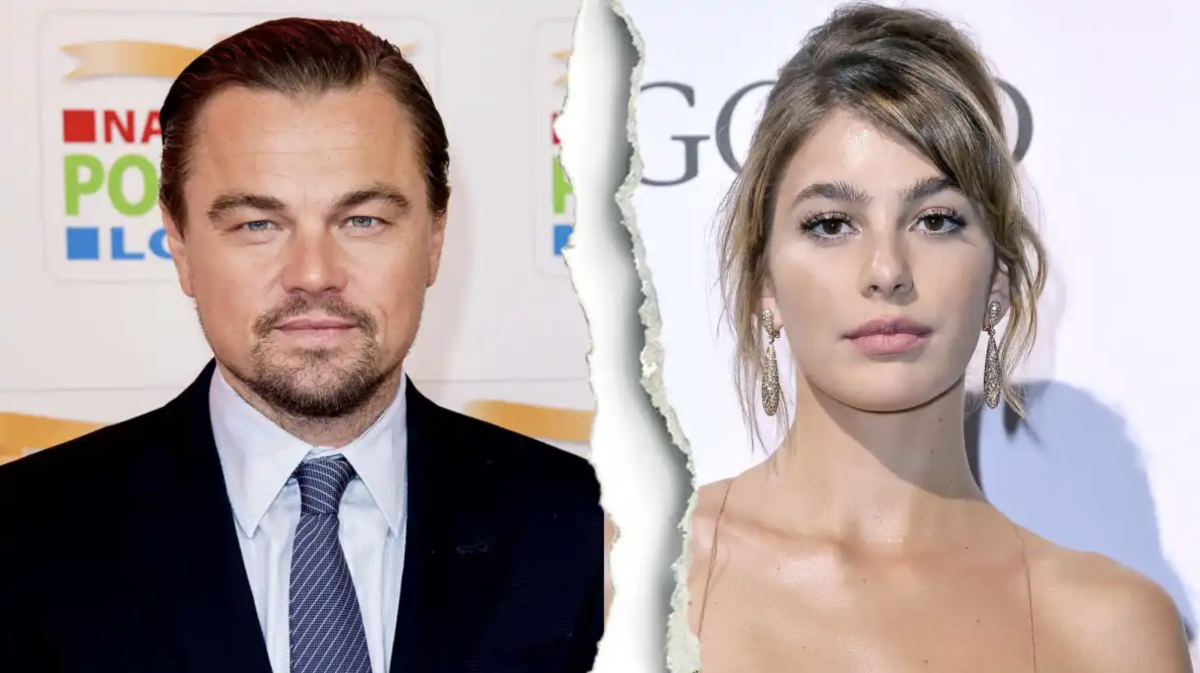 DiCaprio and Morrone enjoyed the Fourth of July weekend together near a beach in Malibu. However, Marrone was noticed at St. Tropez’s beach last August without DiCaprio. She was hanging out with her mother, Lucila Sola, 46. Back in Los Angeles, DiCaprio had dinner with some friends last week instead.

Marrone was seen in the 2018 Death Wish reboot and 2020 Valley Girl remake. She has a main part in Amazon Prime Video’s upcoming Daisy Jones & The Six, which stars Riley Keough and is due out later this year. Her mother is also an actress, and they were together from 2008 to 2018.

DiCaprio’s next project is a film called Killers of the Flower Moon with Martin Scorsese. It will be released on Apple TV+ in 2023, but before that, it will premiere at the Cannes Film Festival. DiCaprio was in a Netflix movie last year titled Don’t Look Up and he has won an Oscar for his role in The Revenant. He is also an executive producer for Shining Girls, an upcoming series on Apple TV+.