After Leonardo DiCaprio and Camila Morrone ended their four-year relationship, Hollywood is beginning to wonder if the actor’s next partner will be Gigi Hadid. According to PEOPLE, the two have been sparking dating rumors as of late.

These relationship rumors follow hot on the heels of DiCaprio’s split from Morrone. The pair split after dating for four years, according to a report at the end of August. 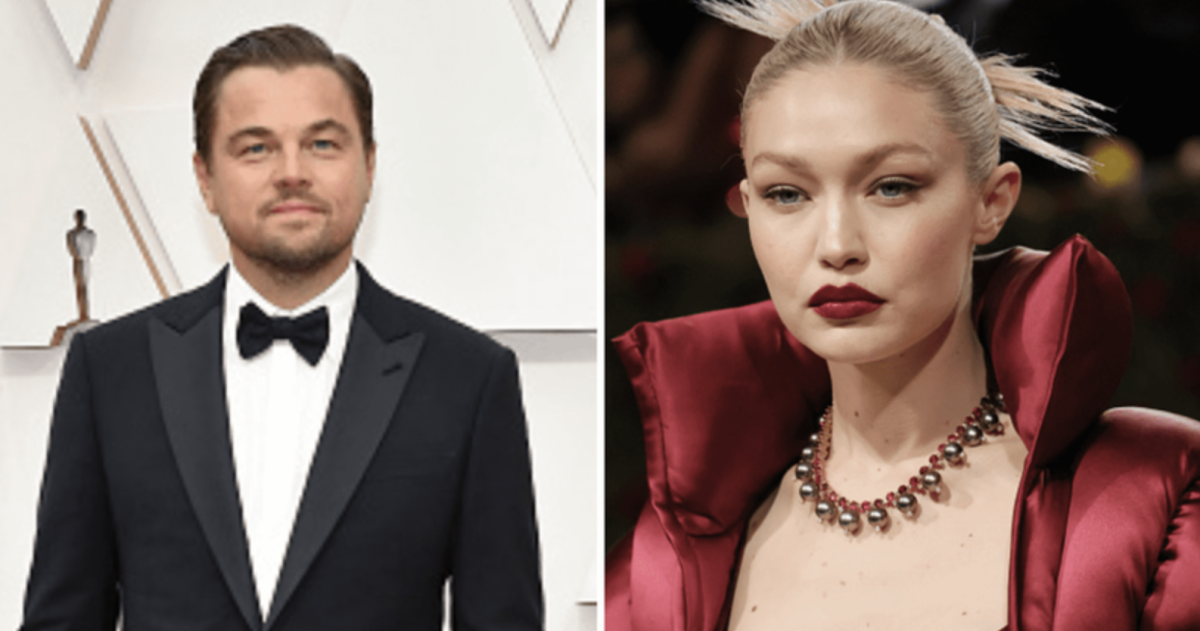 According to InTouch Weekly, the two split up “few breaks” of their relationship. “It’s a matter of deciding whether they are in it for the long haul or just going to let it die. With all of Leo’s girlfriends, once she became focused on work and had her own priorities, he got distant. Rather than have dramatic breakups, they took time apart.” said an insider. Once she put her job ahead of everything and had her own priorities, Leo started to avoid her. They didn’t do it the hard way by having dramatic breakups.

When they were first seen in 2018, it was reported that DiCaprio and Morrone were on a skiing holiday to Aspen, Colorado.

The couple made their official debut two years later during the Oscars in February 2020. Over the course of their relationship, there was a lot of commentary about the pair’s large age difference. In a December 2019 interview with the Los Angeles Times, Morrone addressed the subject of how Proof had helped her business.

She commented at the time, “There’s so many relationships in Hollywood – and in the history of the world – where people have large age gaps. I just think anyone should be able to date who they want to date.” “I believe people should be allowed to date whomever they want. Abig group of friends that really care about her.”