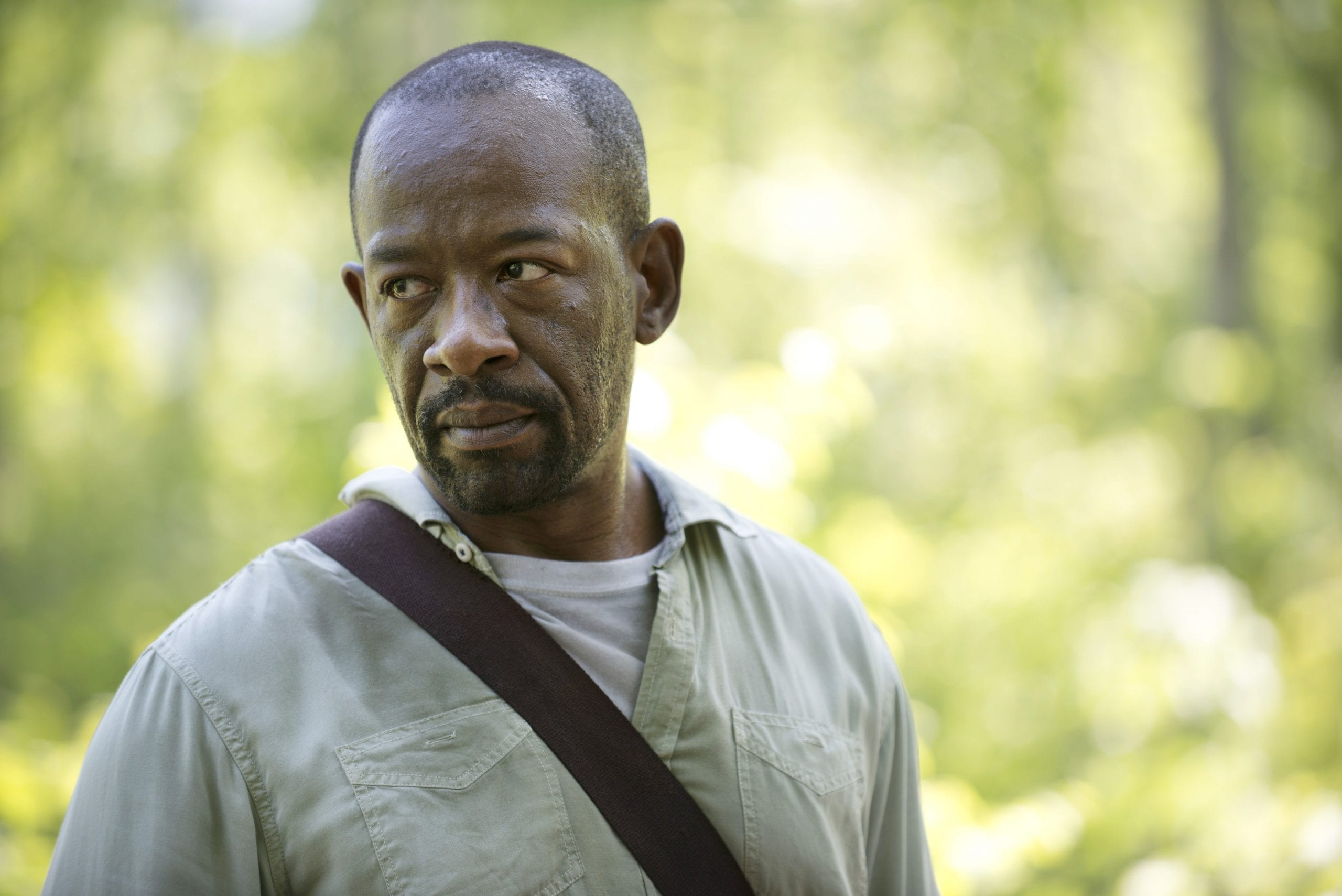 Ever since Season 3’s “Clear”, many fans wondered when Morgan (Lennie James) would return to The Walking Dead. Although he reappeared in Season 5’s finale, showrunner Scott Gimple revealed in Season 6’s DVD/Blu-Ray commentary of the episode “Here’s Not Here” that James was originally supposed to return in Season 4, when the group was captured at Terminus.

“At the end of 416, Rick would say ‘They’re screwing with the wrong people,’ and a gentleman would come out of the shadows of the train car and he would say, ‘Yeah, they are.’ And that would be Lennie as Morgan. And it looked like it almost could have happened,” said Gimple.

James echoed the statement by saying “We almost made it happen,” however, it did not due to a scheduling conflict. “Because it looked like a show that Lennie was on was ending, the time was right. But Lennie had a commitment, which allowed us to do something super cool, which allowed Morgan to go on a journey after this episode in Season 5 to see how he catches up to Rick and the group.”

Would you have liked Lennie to return sooner?