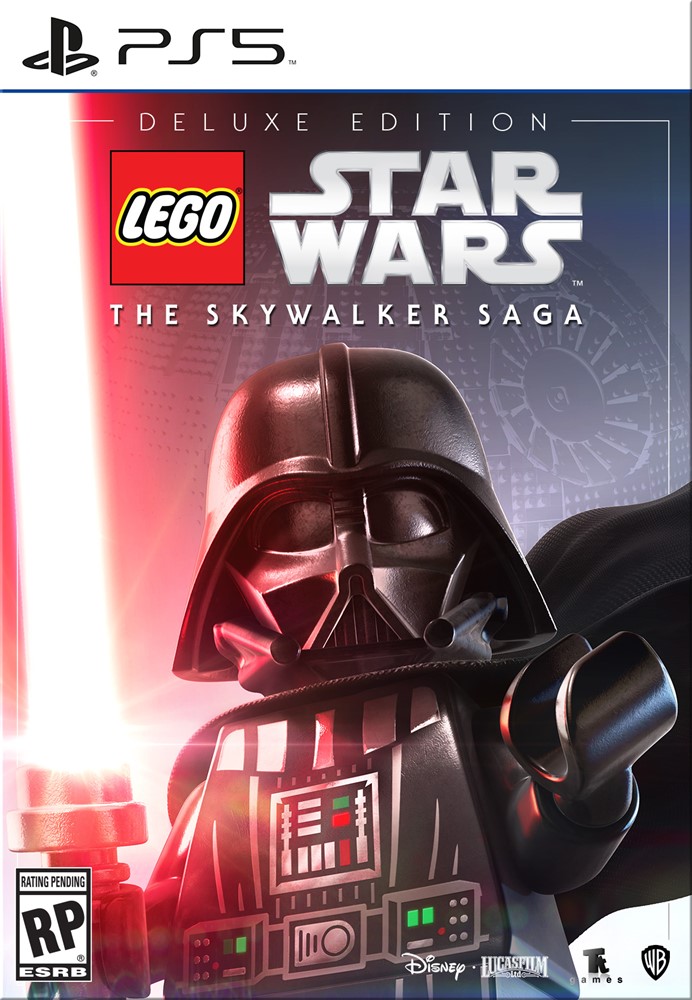 They haven’t revealed too, too much about the game or its roster. This makes sense as the game is highly anticipated. A lot more highly anticipated than I expected to be honest. The Lego games have never been my favorite but they seem to have a huge following. We’ll learn more as we get closer to release no doubt.

One character that we did learn that is going to be playable in this game is Babu Frik! That’s right, ladies and gentlemen! You’ll be able to play as Babu Frik in the new Lego Star Wars game and I’m pretty darn sure that makes it GOTY right there.

Lego Star Wars: The Skywalker Saga is set to release this Spring. It will be playable on PS4, PS5, Xbox One, Xbox Series X, Xbox Series S, PC and Nintendo Switch.