Legends of Tomorrow delivered two shocking departures back-t0-back with the death of Martin Stein during ‘Crisis on Earth-X’ and then Jax’s decision to leave the Waverider in the mid-season finale. The episode wasn’t clear on when Jax would return, but actor Franz Drameh confirmed that he was leaving the show. So the question became, would someone come along to fill the void left by Firestorm? The answer is yes. Someone from the Arrowverse will find themselves aboard the Waverider, but who is it going to be?

There are plenty of heroes and villains to choose from, but there are two who have a bit more potential than the rest. 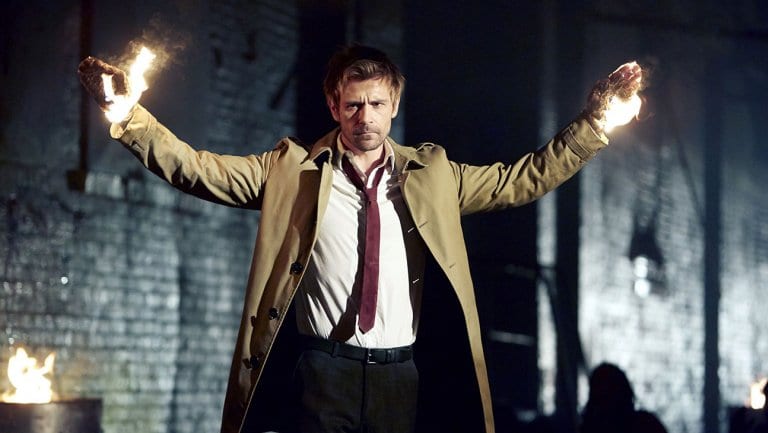 Constantine is a fan-favorite and he would easily fit in with the Legends as he is a misfit in his own right. His appearance in the final scene of the mid-season finale and plea for help could mean that he might stick around longer than the two-episode arc that was promised. The producers could have been keeping his continuance on the Waverider a secret, but I don’t think that he is going to be sticking around. There is currently a Constantine animated series in the works at CW Seed, which leads me to believe that he’s going to go his own way after getting their help. We’ll see. 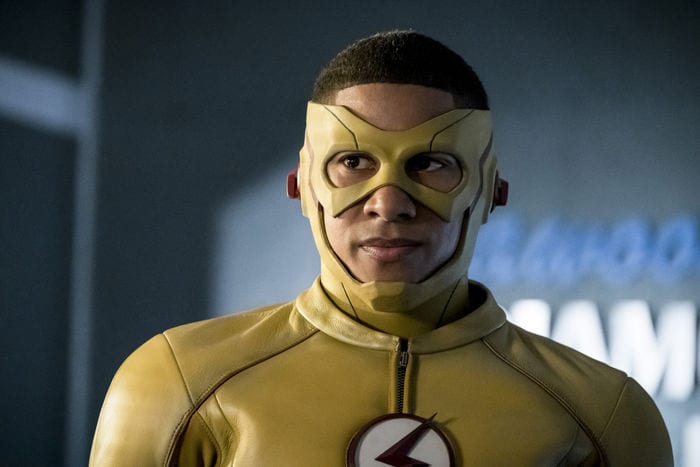 Wally has been absent from The Flash for a couple of weeks now and even commented on how the rest of the team didn’t notice that he was missing for an entire episode. Along with the fact that Barry is currently training Ralph as Elongated Man, there really isn’t much for Wally at the moment. I think the Legends could use a speedster. It was established in the Season 3 premier of Legends that Wally and Nate were working together during the six month time-traveling break so why not continue that partnership? Their one sequence was a fun one and I would like to see Wally interacting with the rest of the team.

Executive Producer Marc Guggenheim can’t say much about who will be joining the crew, but he did say that it’s “a really cool one…”

Who would you like to see join the Legends?

Legends of Tomorrow is currently on winter hiatus and returns Monday, February 12, 2018.

‘Legends of Tomorrow’ Moves to Mondays in the New Year