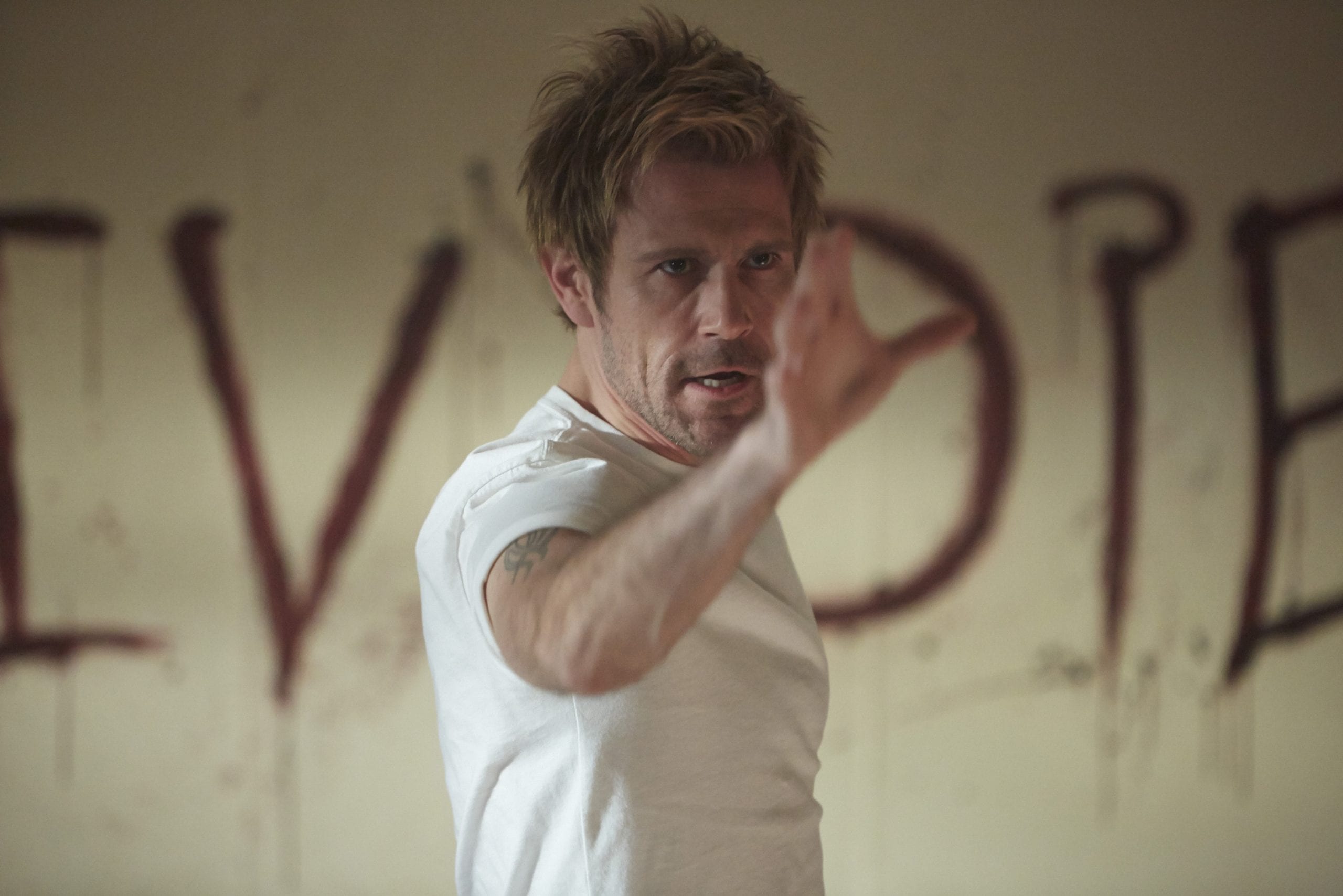 Constantine fans, Matt Ryan may re-appear in the DC TV Universe once again!

Speaking to Zap2It, Legends of Tomorrow executive producer Phil Klemmer said that he’s dedicated to bringing him to Legends of Tomorrow, although it may not happen this year. “If the show goes as many seasons as it does, it would be a crime for Constantine to not appear in our universe.”

Ryan starred as Constantine in the NBC series – which was cancelled after only 13 episodes, prompting fans to make a petition calling to save the show. While that didn’t come to fruition, Arrow showrunner Greg Berlanti heard the fans pleas and brought the actor aboard to guest star in the episode “Haunted”, where Constantine resurrected Sara Lance aka White Canary (Caity Lotz), who’s now a main character on Legends.

Ryan will be reprising the role once again, however, in the animated film Justice League Dark, which unites Constantine, Deadman, Etrigan, Black Orchid, Zatanna, and Swamp Thing, as they handle the threats the original Justice League can not – the occult and supernatural. The film is scheduled to be released on DVD and Blu-Ray this Fall. 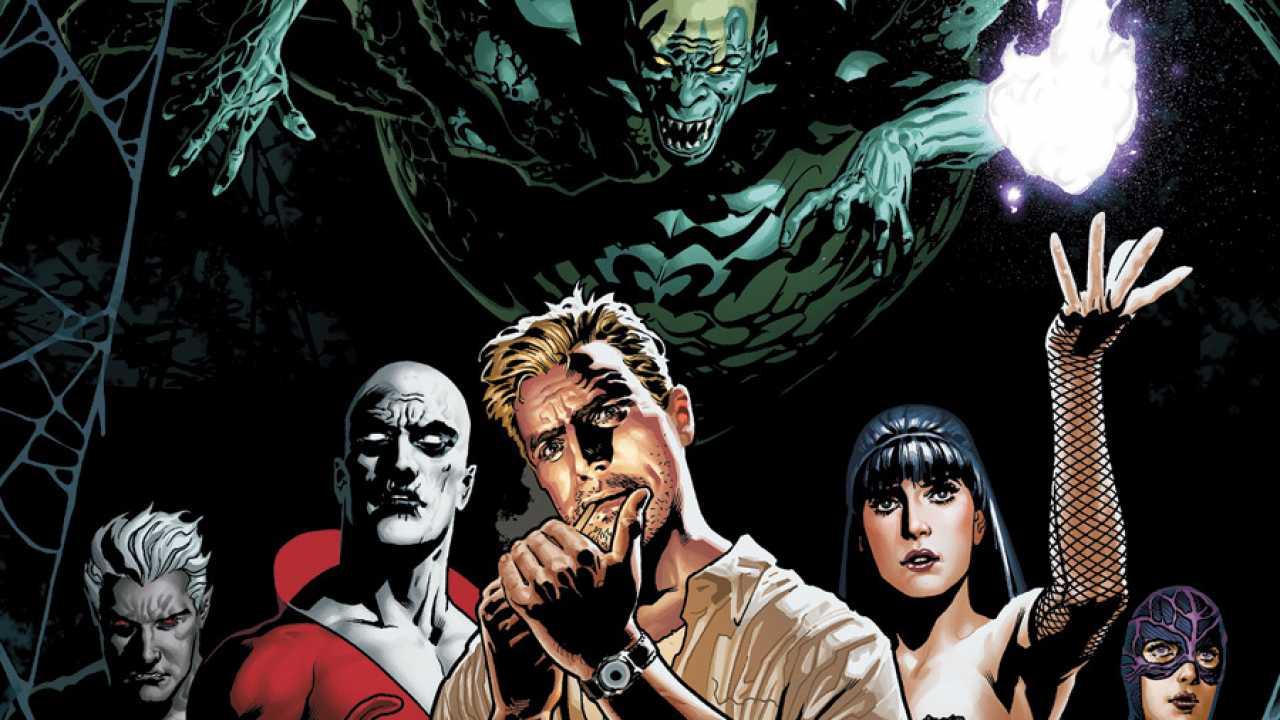 How eager are you guys for Constantine to return to the DC TV Universe?