2016 has been a rough year in the entertainment world and it’s not quite over yet.  Sadly, Florence Henderson, best known for her role as Carol Brady on the 1970’s hit family comedy The Brady Bunch passed away on Thursday night. She was 82 years old.

Henderson’s manager, Kayla Pressman released a statement to the Associated Press which said that the actress died of heart failure.  She in was in Los Angeles, surrounded by her family and friends, at the time of her passing. 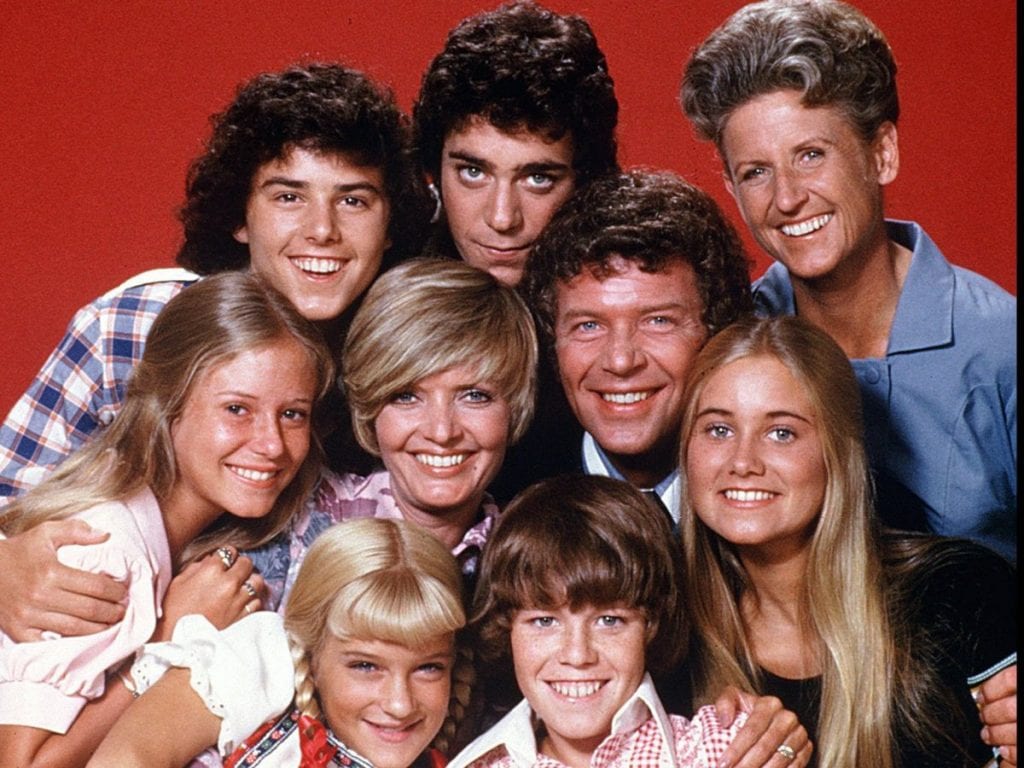 The Brady Bunch first aired in 1969 and quickly became a timeless television show for many generations to come.  The show followed the Brady family as they encountered wacky and zany situations each week.  The Brady Bunch was one of the first shows on television to introduce a blended, “non-traditional” family.  Henderson knew the show was something special and, in 1999 said:

“It represents what people always wanted: a loving family. It’s such a gentle, innocent, sweet show, and I guess it proved there’s always an audience for that.”

After the show ended in 1974, there were many reunion specials and spin-offs which aired throughout the years.  Henderson even had a cameo in the 1995 spoof on the show, The Brady Bunch Movie. 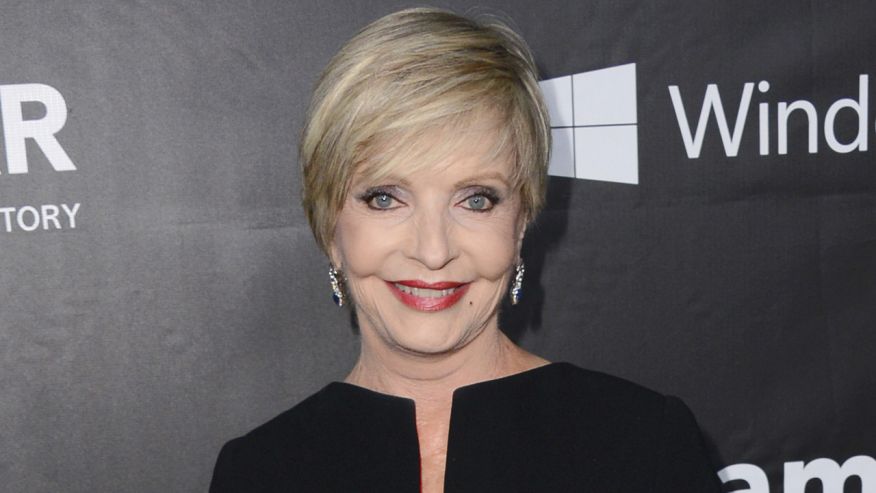 In addition to her time with the Brady crew, Henderson was also a talented singer, dancer and even played guitar.  In her early career, she took on roles within theater including the female lead in a touring group of Oklahoma!, the role of Maria in the road production of The Sound of Music and Nellie Forbush in a revival of South Pacific, just to name a few.

Later on in her career, Henderson hosted a cooking show called Country Kitchen, had many guest appearances on other shows such as Hart to Hart, The Love Boat, Rosanne, Ally McBeal and The King of Queens.

Henderson married theater executive Ira Bernstein and the couple had four children together.  They divorced after 29 years.

Her second husband, John Kappas, died in 2002 however, Pressman said she is survived by her children, Barbara, Joseph, Robert and Lizzie, their spouses and five grandchildren.