On Tuesday, the death of Leave It to Beaver star Tony Dow was announced prematurely. This happened after his wife, Lauren Shulkind, mistakenly notified the actor’s management team., according to TMZ.

The Dow’s manager said that Shulkind, 75, was very upset over her husband’s condition. He is currently in hospice care. She also believed that he had been declared dead.

However, the actor, known for his role as Wally Cleaver, is reportedly still alive.

Frank Bilotta and Renee James have shared with us the news of Tony’s death. He was an extremely important person to them and they are grieving his loss. 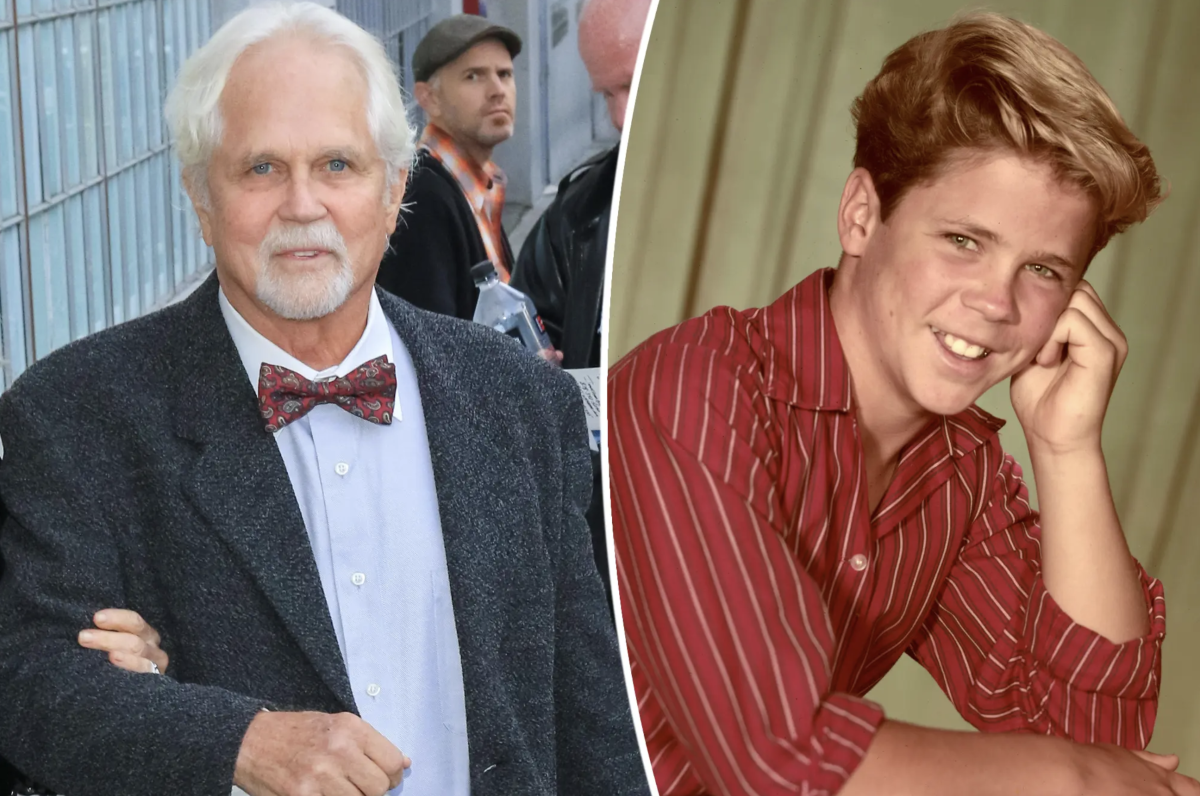 “Tony was a beautiful soul — kind, compassionate, funny and humble. It was truly a joy to just be around him. His gentle voice and unpretentious manner was immediately comforting and you could not help but love him. The world has lost an amazing human being, but we are all richer for the memories that he has left us.”

Dow, 77, and Shuklind announced in May that the “Still the Beaver” star had been diagnosed with cancer. However, they did not say what kind of cancer it was.

Dow’s management team shared an update on their client’s health on Facebook. The actor’s health had been going up and down.

“Tony has been in and out of the hospital with various complications and treatments,” the statement said.

“He and Lauren have been trying to maintain a positive spirit, though at times this proves difficult. The outpouring of love and concern from all of you certainly helps to ease this, and for that we thank you. We will post again when there is more to report. Until then, keep the good thoughts coming.”

Dow’s team has not made any statements on Facebook about the mixup where it was announced that someone had died.