The debut of Black Adam in theaters has been delayed one week, but the movie’s biggest revelation is already all over social media. Following the US premiere of DC’s new film on Wednesday night, video of Black Adam‘s post-credits sequence began circulating on various social media platforms, including Twitter. We won’t reveal the content of the scene since many readers may have avoided seeing it by now, but it includes a surprise that the creative team probably desired to keep secret until October 21st when the film is released in theaters across America.

The video has since been removed from YouTube, and the company behind it is attempting to delete any copies that have spread on social media. According to Variety, Twitter has taken down the site in line with its regulations. 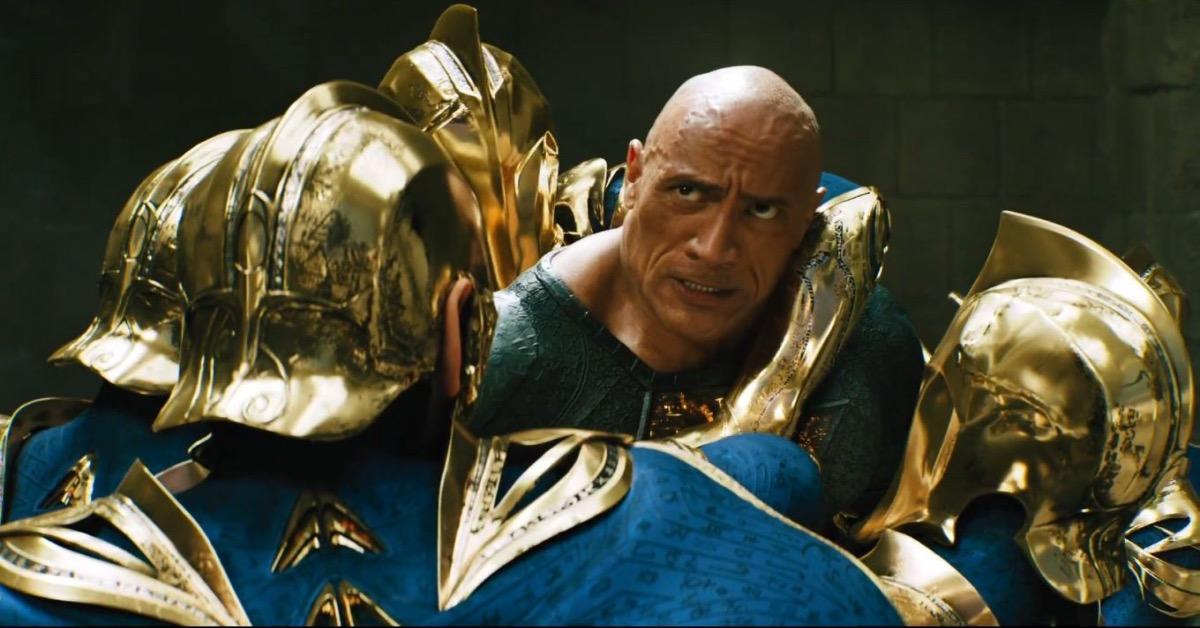 Who Stars in Black Adam?

Johnson portrays the titular Black Adam in the movie, a character that he has long been attempting to bring to cinemas. He is joined by Aldis Hodge as Hawkman, Noah Centineo as Atom Smasher, Quintessa Swindell as Cyclone, Sarah Shahi (The L Word) as Adrianna Tomaz. Pierce Brosnan plays Doctor Fate while Uli Latukefu, Marwan Kenzarim Mohammed Amer James Cusati-Moyer and Bodhi Sabongui have supporting roles.

Will Henry Cavill’s Superman be in Black Adam?

The return of Henry Cavill’s Superman has yet to be confirmed by Warner Bros. and DC, but Johnson has been very vocal about wanting to work with the Man of Steel actor in the DCEU. During a roundtable discussion at the Black Adam premiere, Johnson discussed a potential collaboration with those two characters with ComicBook.com‘s Brandon Davis.