Lea Michele has finally addressed the longstanding rumor that she can’t read, and she did it in the most hilarious way possible. Michele posted a TikTok video making fun of the theory.

In the video, Michele holds up her phone to call her pal Jonathan Groff. She lip syncs to audio from Keeping Up With the Kardashians in which Kim Kardashian says, “It’s amazing but wait, can you talk for a sec?” The Glee actor wrote in her caption that she was calling Groff so he could read the comments about her first TikTok to her.

The rumor that Michele couldn’t read originated from the One More Thing Podcast. As Pride reported, the co-hosts presented a wide array of “evidence” that purported Michele was illiterate. They cited Naya Rivera’s claim that Michele did not want to improvise when Tim Conway guest starred on the show and alleged that actor primarily works with Ryan Murphy because he helps her memorize lines. The video has since been removed from circulation, but people still talk about it thanks to TikTok and Twitter. 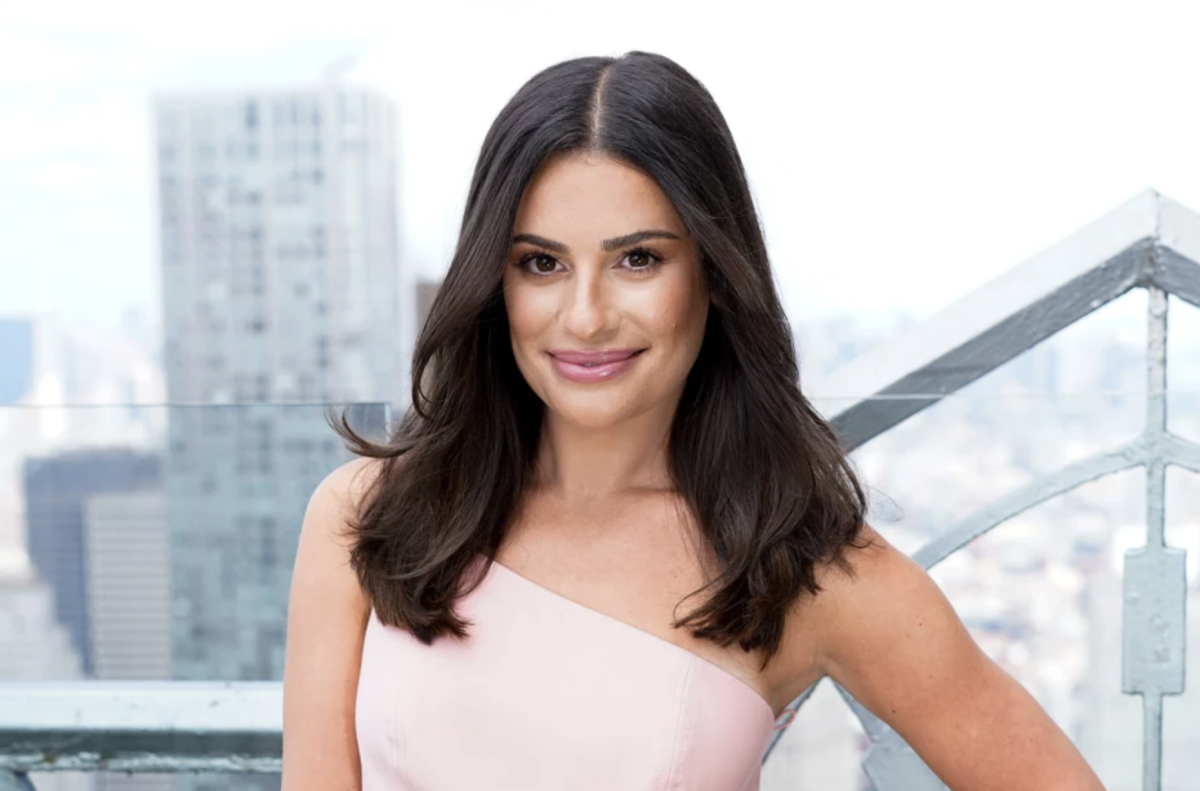 PEOPLE reported that Michele addressed the theory back in March 2018. A fan wrote on Twitter that the Scream Queens star must have been “laughing her head off right now.” Michele replied, “Loved READING this tweet and wanted to WRITE you back.” She continued, “Literally laughing out loud at all this. Love you!!!” Since the rumor has persisted for years, she addressed it once again during a recent interview with NEW YORK TIMES.

At her chat about taking over the role of Fanny Brice in Broadway’s Funny Girl, Michele discussed the rumor that she can’t read. According to the star, she thinks sexism might be partially to blame for this unfounded theory. She told the outlet, “I went to Glee every single day; I knew my lines every single day. And then there’s a rumor online that I can’t read or write? It’s sad. It really is. I think often if I were a man, a lot of this wouldn’t be the case.” Michele believes that if she were a man, many people wouldn’t believe these false rumors about her.