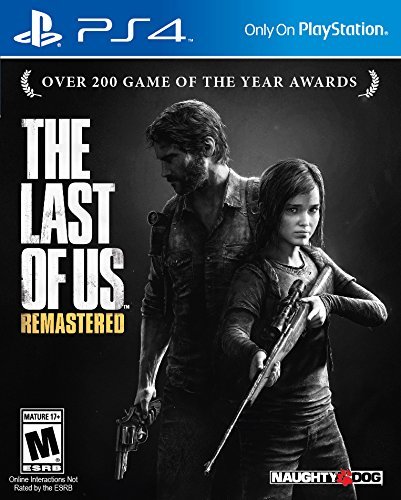 We don’t know if this show will be adapting the game or not, but if so we’re in for a wild ride. The game is set twenty years after civilization as we know it has ended. Joel, a survivor of the initial panic, is tasked with delivering a teenage girl across the country. This girl could potentially save all of humankind since she might be the secret to a cure for the fungal infection that turns people mad. Throughout the game, we watch as Joel and Ellie, the girl in question, bond, and grow closer. There are tears, there’s laughter and there’s one heck of an ending that leaves you thinking about right and wrong.

The Last of Us was followed up in June of last year with the Last of Us part 2. The second game was a lot more divisive than the first, with a vocal majority hating certain decisions made for the sequel. We have no way of knowing yet what exactly the show will cover, or if it will ever even address the sequel. Perhaps it could even cover the period between both games!