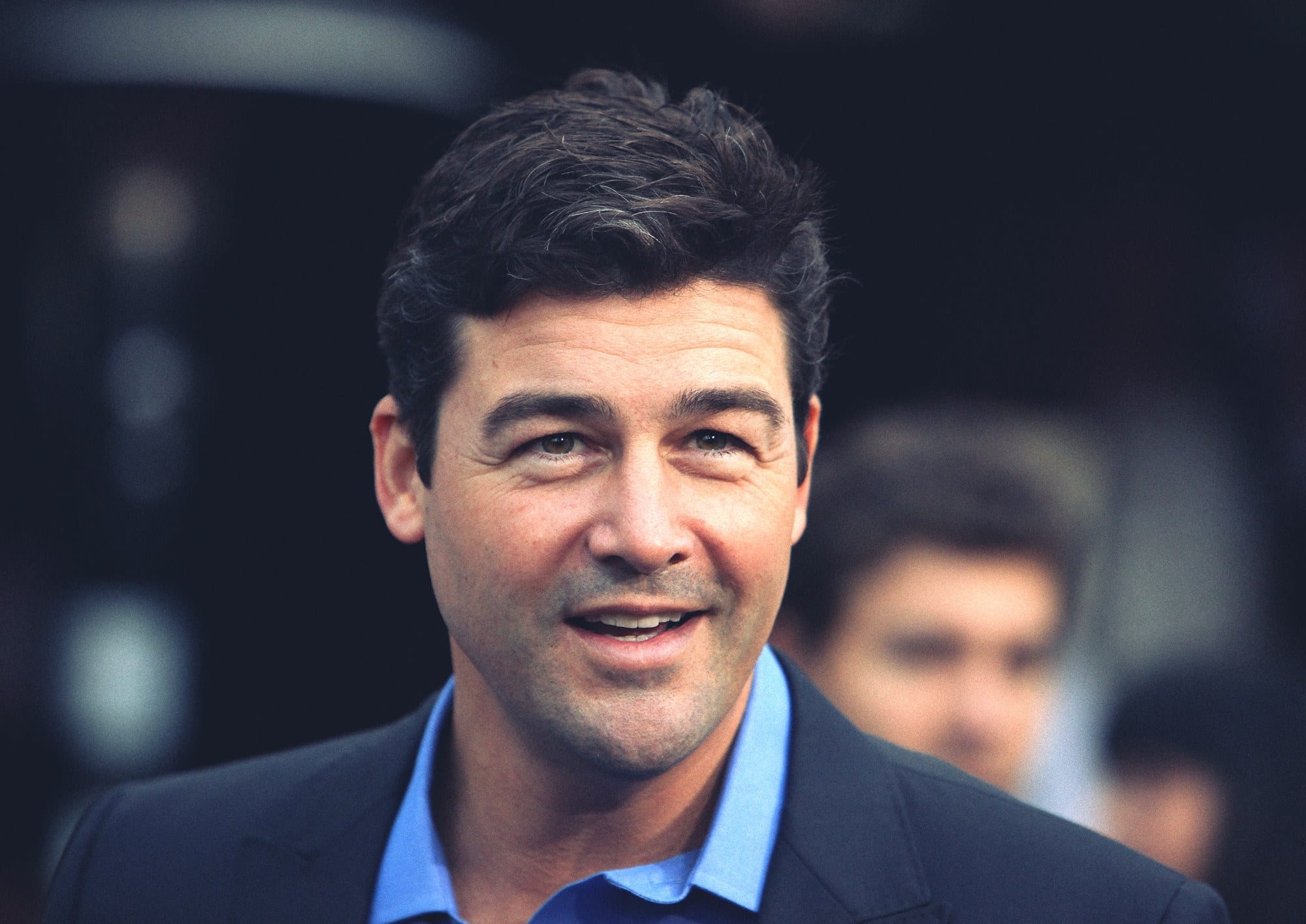 After Cable’s name was teased in the after-credits scene of Deadpool, many fans wondered who would be playing the time traveling mutant in the sequel and now it seems we have an answer.

ComicBook.com reports that Mashable’s Jeff Snieder has offered up a possible name for the role during Meet the Movie Press: Kyle Chandler.

“People were talking about Cable from Deadpool 2. There’s been a name floating around Cable for months. Hasn’t changed. Don’t know if it’s changed. Didn’t make any calls about this. This is just the name that has been out there for months. So take this with a gigantic grain of salt. The biggest grain of salt your tiny brain can imagine. The name that is floating around for Cable right now is Kyle Chandler.“

Chandler is best known for his role as Coach Taylor in the NBC series Friday Night Lights and has most recently been seen on Netflix’s Bloodline as John Rayburn, for which he earned two Emmy nominations for Best Actor in a Series.

What do you think about Chandler possibly playing Cable?