Things may be changing over at at 20th Century Fox but one thing that’s staying the same? Kurt Sutter, creator of FX’s Sons of Anarchy and the upcoming spinoff Mayans MC. The popular showrunner just renewed his overall deal with 20th Century Fox Television, Fox 21 Television Studios, and FX Productions ahead of the massive $52 billion merger on the horizon with Disney. 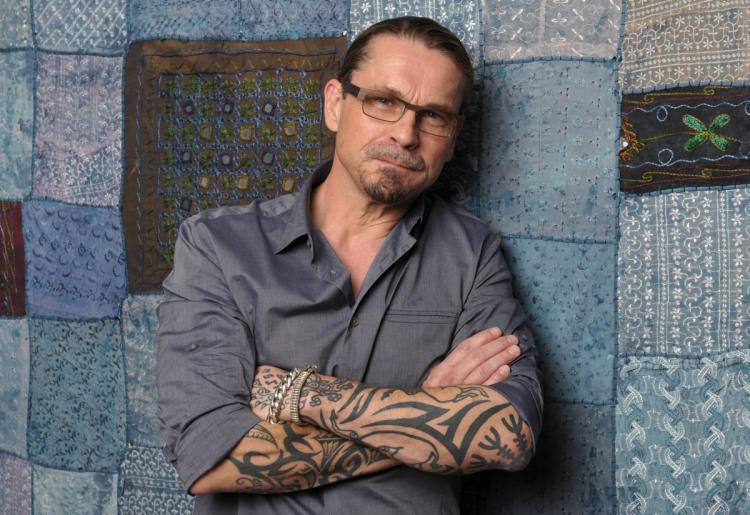 “Kurt is a true artist. He creates worlds that are original and compelling and imbues them with characters that are complex and authentic and storytelling that is novelistic in its detail and absolutely audacious in its execution. The word that best describes Kurt’s work is visceral. First, it grabs you on the page and then, in the hands of the talent he attracts, keeps you glued to the screen. There’s nobody else like him and he’s exactly the kind of creator we love to support and see succeed so wildly at our studio,” Fox Television Group chairmen and CEOs Dana Walden and Gary Newman said Wednesday. 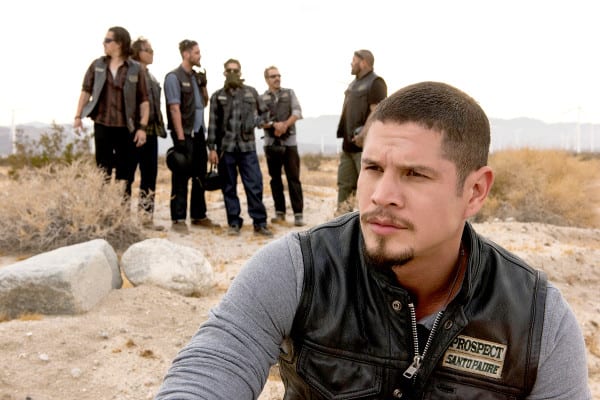 Under the new multiyear deal, Sutter will continue to executive produce Mayans MC, which has already been picked up for a first season with the network. Mayans will mark the fourth series collaboration for Sutter and FX behind The Shield, Sons of Anarchy, and The Bastard Executioner.

“Kurt Sutter has been part of the FX family since the network’s first breakout success with The Shield and throughout its ascent as one of television’s premium networks for original programming. He awed fans with the iconic Sons of Anarchy and will soon launch the next great outlaw saga Mayans MC. He epitomizes the ‘fearless’ storyteller that we value so highly and we are grateful to build on this long-standing and incredibly successful relationship with this new overall deal,” FX Networks and FX Productions CEO John Landgraf said.

We can’t wait to watch the thrilling ride that will be Mayans MC and are glad to hear the Sutter will be sticking around no matter what happens with the FOX/Disney merger!

Disney to Acquire 21st Century Fox in a Historic Merger

‘Mayans MC’ Update: The Future Looks Bright for the ‘Sons of Anarchy’ Spinoff