Kristen Stewart has established herself as a regular on the big screen. Her filmography continues to grow and there’s a long list of films that range from terrible to great.  Stewart agrees.

Since her breakout role in Panic Room, Stewart’s gone on to amass over 50 film and television credits, and is currently being tipped for awards season glory thanks to an acclaimed performance in Princess Diana biopic Spencer.

In a recent interview with The Times, Stewart claimed that she’d only really made five movies that she’d deem as being of the highest quality.

“It’s a total crapshoot. I’ve probably made five really good films, out of 45 or 50 films? Ones that I go, ‘Wow, that person made a top-to-bottom beautiful piece of work!’. I’d have to look at my credit list. But they are few and far between. That doesn’t mean I regret the experience. I’ve only regretted saying yes to a couple of films and not because of the result, but because it wasn’t fun. The worst is when you’re in the middle of something and know that not only is it probably going to be a bad movie, but we’re all bracing until the end.” 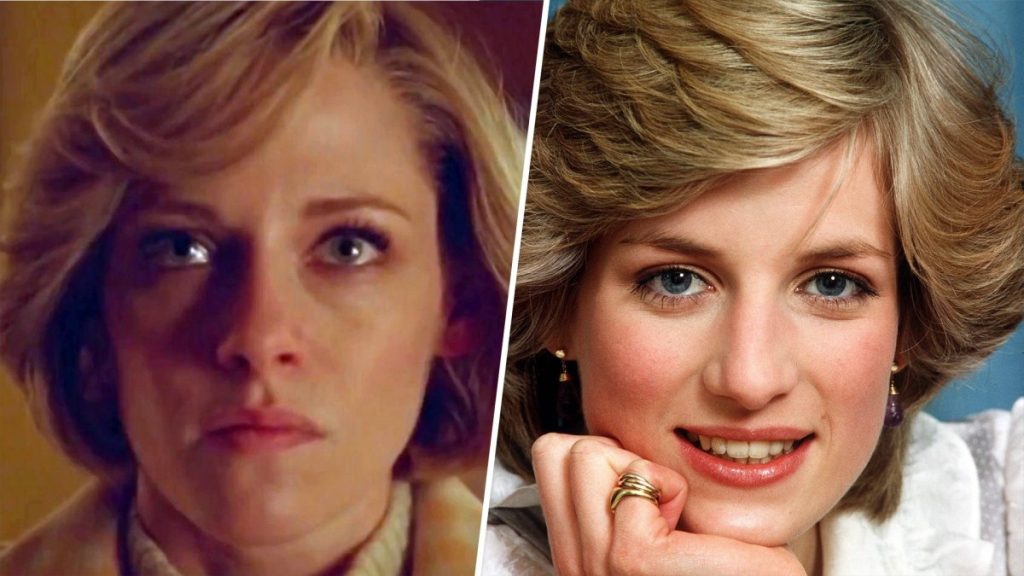 Suffice to say, she probably isn’t talking about the entirety of The Twilight Saga, or Snow White and the Huntsman for that matter. The recent Charlie’s Angels reboot flopped hard at the box office, but the actress was comfortably the standout performer among the ensemble, meaning we can probably rule that one out, too.

Stewart does name Olivier Assayas duo Clouds of Sils Maria and Personal Shopper among them, though, while you’d imagine Spencer also makes the cut given that she’s currently out there promoting it.

What is your favorite Kristen Stewart movie? Can you name five good ones?