The lovable and hilarious Kristen Bell has just been announced as the first-ever host of the Screen Actors Guild Awards, commonly referred to as the SAG Awards. The announcement came by way of SAG Awards Executive Producer Kathy Connell on Monday morning:

“We are delighted to have Kristen Bell as the first-ever host of the SAG Awards. This has been a year in which assumptions have been challenged, stereotypes have been shattered, and precedents have been broken. We decided to capture the cultural mood by casting aside one of our own traditions, and we’re thrilled to have such a talented performer like Bell help us do so.” 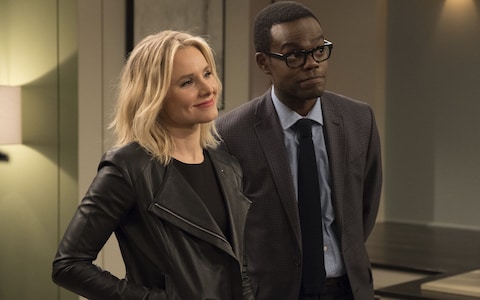 Bell is the perfect person for the job, she’s got the perfect sense of humor that will make her an utter delight amongst the guests and her own show The Good Place has taken off as one of the best comedies on TV right now.

“I am honored to be part of the SAG Awards, and am a little nervous about being its first-ever host. I’m so glad that I’ll be in the company of my fellow actors, many of whom I’ve worked with before, so I know they’ll be warm and supportive. It’s going to be an amazing night,” Bell said. 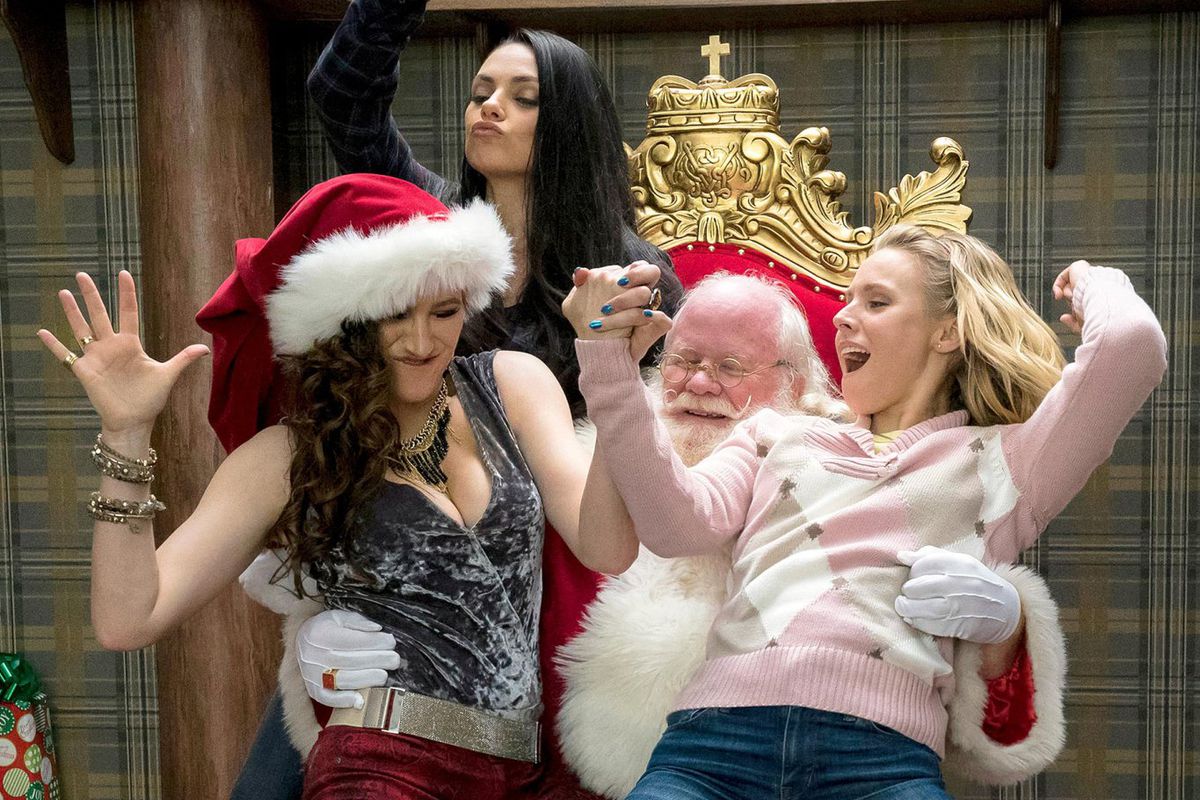 You can catch Bell in theaters now in A Bad Moms Christmas and soon in the upcoming Netflix movie Like Father alongside Kelsey Grammar. She will also be reprising her role as Princess Anna in 2019’s Frozen 2.

The SAG Awards, which recognizes outstanding performances in film and prime time television, will air on January 21st on  TNT and TBS. Nominations will be announced on December 13th.