Kristen Bell is making SAG Award history tonight as she prepares to be the first host for the award show after 23 years. Things are certainly pretty charged in Hollywood at the moment, so Bell being the inaugural host couldn’t come at a better time.

They just called and said, ‘Would you want to?’ and at first I was nervous to say yes, but that very quickly morphed into flattery, which I’m susceptible to, so I just said, ‘Yes, absolutely’ and it seems very poignant that it was also to be a woman,” she told E!’s Sibley Scoles. 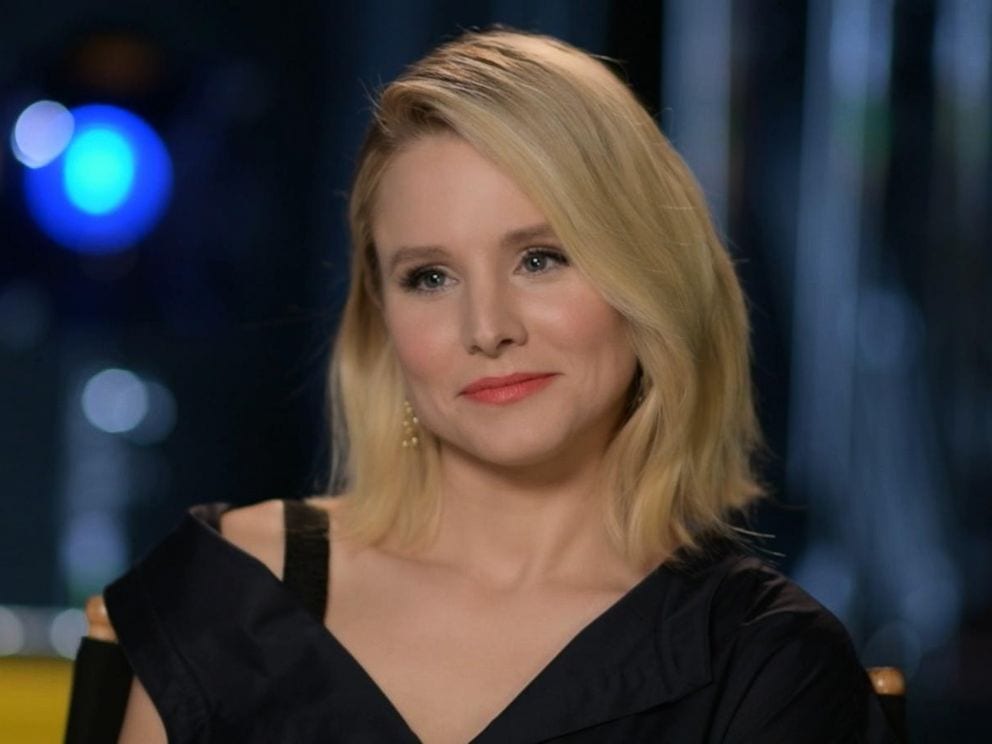 Bell’s charm and humor will certainly light up the stage, and while she is definitely going to be bringing up the Me Too Movement, she’s not going overboard with it.

“Nobody needs to be beaten over the head with any sort of messaging because the visual will speak for itself. This will be a lot of beautiful, powerful, encouraging, supportive women.”

Seth Myers kicked off hosting for the year with the Golden Globes earlier this month and Bell Is taking notes from his decision to focus more on humor rather than politics.

“Fun and joy can kind of be an infection and I plan on infecting the audience with it…Don’t come if you’re allergic to laughing.” 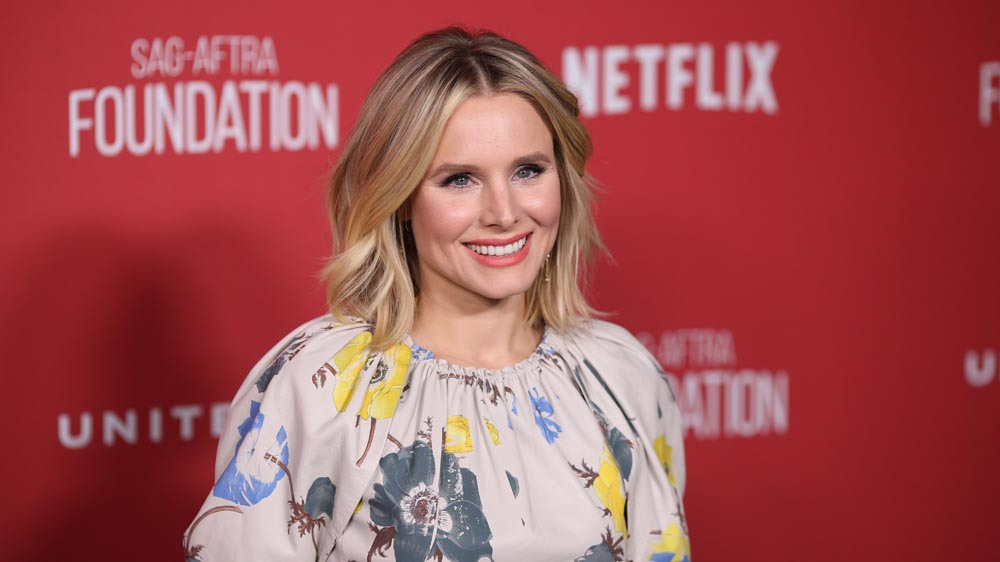 The SAG awards continue to switch things up by having all of the awards be presented by women, but they most likely all won’t be wearing black like they were at the Golden Globes. However, as the first host and first female host, you can definitely expect to see Bell rocking black

“I will be wearing all black during the show, which uniquely just sort of worked out that way, so that was maybe the universe’s messaging to me to stand with the solidarity and wear all black.”

Be sure to tune in to se Bell in action tonight at the 24th Annual SAG awards on TNT and TBS!