It has never been a secret that Dax Shepard and Kristen Bell are bonafide obsessed with Game of Thrones.

Remember that time they once showed up to the official premiere totally underdressed in these badass tank tops? 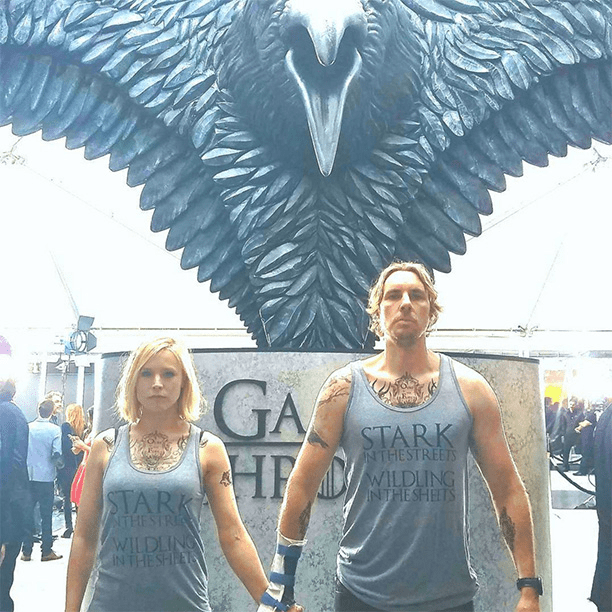 They’ve done the Halloween thing too. 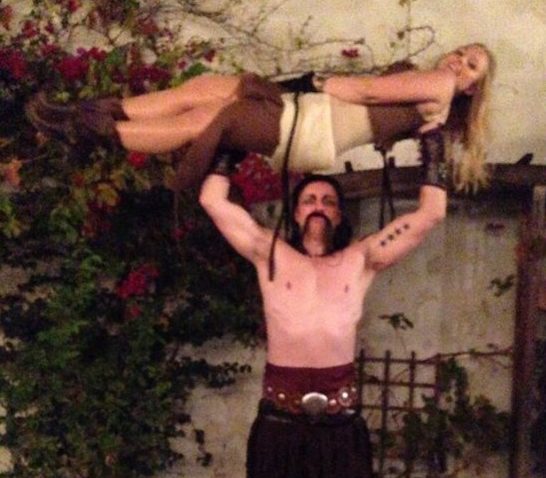 Yesterday, the two stepped up their game by uploading another one of their famous music videos. This time it’s all about their self-proclaimed “horniness” for  Game of Thrones.

The caption for the video, which was uploaded Wednesday to Shepard’s YouTube account was captioned – “Words can not express our horniness for the Game Of Thrones Premier. Hopefully, this video will.”#GOT #GameOfT

Stocked with props, cosplay, visual effects, and unrelenting passion, the two perform the show’s main title theme with a series of costume changes that will have you LOLing.  Prepare to see the two as John Snow, Daenerys, Jamie, Cersi, and more.