Kris Jenner has expressed her worries about a planned procedure. The 66-year-old visited an orthopedic surgeon on Oct after experiencing a lot of pain in her right hip.

Last Sunday’s episode of The Kardashians featured Kim Kardashian West, who revealed she’d been unable to walk across the room without a cane after suffering an accident last week.

“The pain that I’ve been feeling seems to be getting in the way of my life, and that is not something that I can really tolerate or have the patience for,” she added I have such a blessed life, and I want to share it with my kids and grandkids. All I want to do is fix the problem so that I can have a long and fulfilling life. 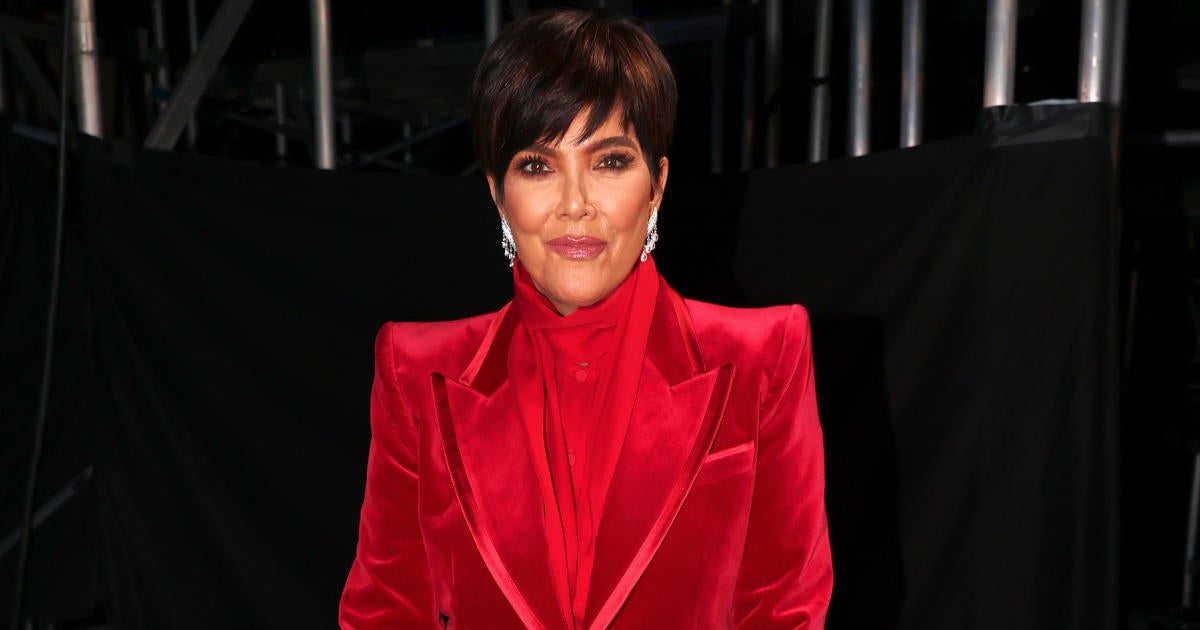 Jenner learned she required a hip replacement after examining her MRIs with her boyfriend, Corey Gamble, and her doctor.

The reality star joked nervously about having to use a walker during her recovery from surgery, saying she was concerned that the surgery meant she was getting older.

“Hearing the doctor say that I need a hip replacement is very scary for me,” Jenner said It reminds me of someone much older than I seem on the inside, and someone who will have problems for the rest of her life.

After deciding to undergo surgery, Jenner told her mom Mary Jo “It reminds me of somebody older than I feel on the inside and somebody who is going to have challenges for the rest of her life. This is serious.” Shannon, and daughters Kim and Khloé Kardashian that it would be better to have the surgery now rather than wait five years when she might not heal as well.

Still, when she considered her body aging, she became emotional. “It’s just a mindf—,” Jenner began to cry as she recalled the situation. “You simply realize you don’t have much longer. All of a sudden, I can’t do the things I used to be able too… My hip pops out of place and my tears every time I walk. I have an eye infection and can’t see. I have the TV up too loud and Corey says I can’t hear him. It’s like I feel like Humpty Dumpty.”

Khloé, 38, said in a confessional that she hoped her mother would stop self-criticizing despite her physical challenges. “Listen, I get that she’s upset about growing older, but MJ is still alive. She’s a two-time cancer survivor, and she’s still going strong,” she said.

“We’re good, these women are fighters “she said deeply sad and emotional,”

The Kardashians are available on Hulu every Thursday at midnight ET.