Kourtney Kardashian shut down an Instagram user who inquired about her pregnancy just because of the way she held her hand in a lingerie shot posted on Sunday. For a Lemme shoot, Kourtney Kardashian posed in front of a makeup mirror while wearing brown lingerie. The Poosh founder announced a new vitamin and supplement brand earlier this month called Lemme.

On April 15, the reality star posted a series of photographs from her photo shoot on Instagram. One image showed her covering her stomach with her hand. This prompted many people to believe she was pregnant. “Wait a minute did I miss that she’s pregnant,” one person questioned, according to People. “Nope, but you’re missing a woman’s body,” Kardashian swiftly responded.

Many other users praised Kardashian for posting an apparently unfiltered photo. The Kardashians receive a lot of flak for editing their pictures, but these photos appeared to show that they’re comfortable in their own skin without digital help. “This is the most real I have ever seen a Kardashian… #respect girl you are baddddd to the bone,” one person wrote. “The one thing I LOVE about this is that she didn’t over-edit herself! Looks flawless naturally,” another commented.

In May 2020, Kim Kardashian shut down pregnancy speculators once and for all. After posting a photo of herself sunbathing in a bikini, one follower wrote “This is me when I have a few extra pounds on, and I actually love it,” in capital letters. “I have given birth three amazing times and this is the shape of my body.” she said. “She’s pregnant” 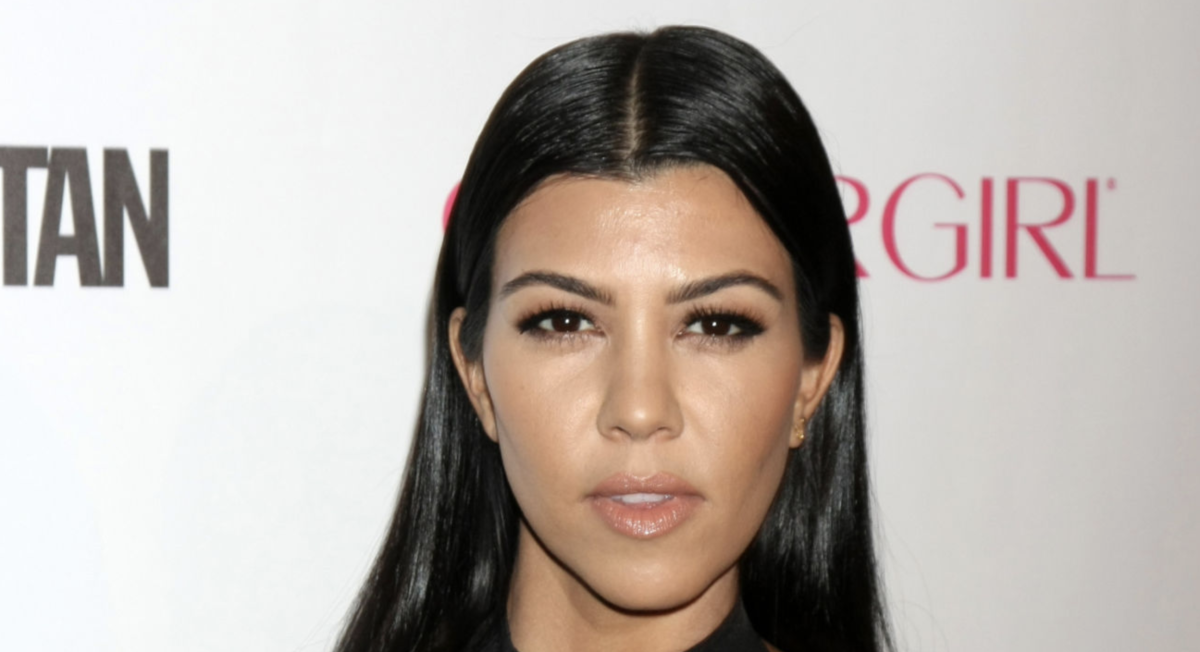 Although she is not currently pregnant, it has been reported that Kardashian and her husband, drummer Travis Barker, are interested in expanding their blended family.
Sources claimed in April that the couple “decided to try and get pregnant after they had dated for a few months” and began using in vitro fertilization (IVF) last year, according to PEOPLE.
“It’s been an emotional rollercoaster The insider said that the couple had a much harder time than they ever expected.

“It’s been especially difficult for Kourtney Kris Jenner and Scott Disick’s children (Kourtney, Kim, Khloe, Kendall, Kylie) would love to have a baby.”

On Sept. 12, Kardashian announced her new Lemme photoshoot on Instagram. Lemme is a vitamin and supplement company with “innovative science-backed formulations that are delicious, clean and packaged in 100% post-consumer-recycled materials,” according to the company. There will be three vitamin varieties available for purchase at $30 each starting Sept 27th on the website: LemmeLive.com