On Tuesday, comedian Koji Nakamoto was hit by a car while crossing a street in Yokohama, Kanagawa Prefecture. Unfortunately, he passed away from his injuries the following day due to an acute subdural hematoma.

Nakamoto was a Japanese entertainment industry veteran, particularly known for his role in the comedy group The Drifters. NHK News Web reported that he was hit by a car around 9AM local time and seriously injured his head. According to police transcripts, first responders noted him bleeding and drowsy. The car that hit him was driven by a 73-year-old man who stopped at the scene and identified himself to authorities.

Fans of Nakamoto were devastated when they learned of his death. He had been a staple in the Japanese entertainment industry for years, appearing as an actor, comedian and musician. His career began while he was studying at Gakushuin University, where he performed in a jazz band before joining The Drifters. As a guitarist and singer in the band, Nakamoto helped expand its repertoire into sketch comedy. 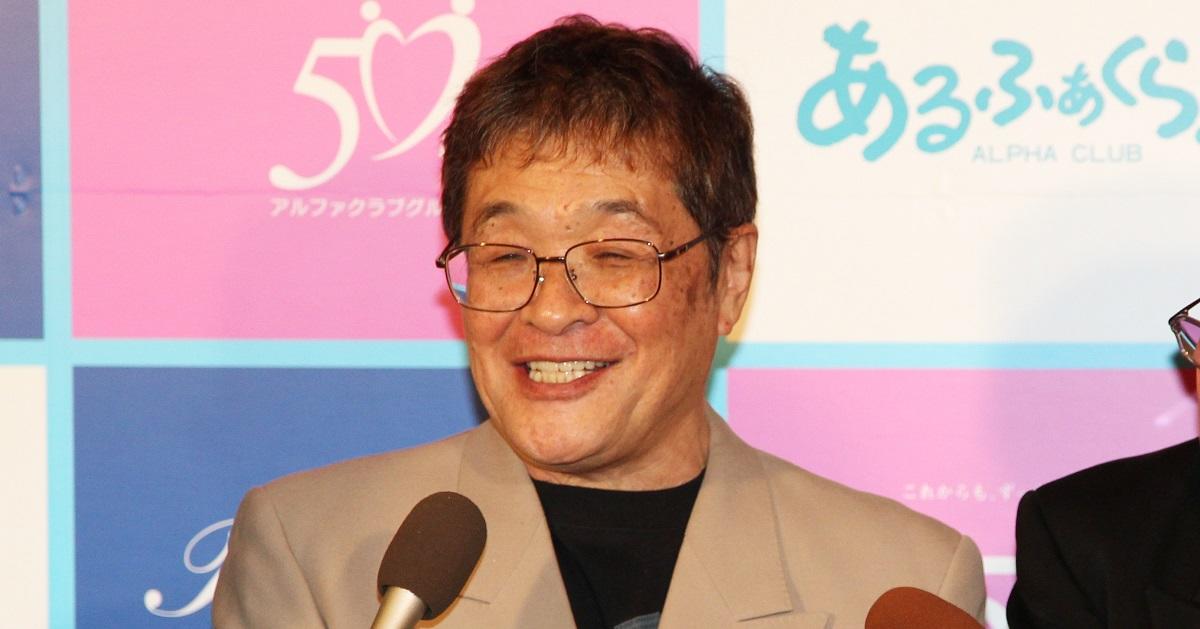 The Japanese comedy group The Drifters rose to prominence because of their enormously successful variety show Hachijidayo, Zen’inshugo! It was aired on the Tokyo Broadcasting System from 1969 until 1985, and even now holds the title of one of the most highly-rated Japanese TV shows ever. A large part of its appeal was due to its slapstick humor, which often came in situations performed by cast members or musical guests.

Even though the main show wrapped up in 1985, The Drifters continued to come together for reunion specials and events. Nakamoto was a regular on Toyamano Kinsan, a TV show that aired years later. He also made appearances in other dramas like Sōrito Yobanaide and Scrap Teacher in 2008. On top of that, he had three significant roles in movies: Yawara (1989) and Asako I & II (2018).

Nakamoto was active on social media in recent years, including some casual streams on YouTube. Fans are mourning him and commemorating his long and influential life across all platforms.

Home » News » Kōji Nakamoto, a Japanese Comedian, Died after Being Hit By a Car