Kriti Sanon appeared on the ninth episode of “Koffee with Karan 7” with Tiger Shroff.

On Thursday’s episode of Koffee with Karan 7, Karan Johar welcomed Kriti Sanon and Tiger Shroff as the program’s latest guests. The pair spoke about their personal and professional lives, revealing some surprising facts. Kriti and Tiger debuted in the business with Heropanti in 2014, when they auditioned for the first part of Student of the Year. In Episode 9, she revealed that she had auditioned for The Student Who Cried Wolf (which launched Sidharth Malhotra, Varun Dhawan, and Alia Bhatt). 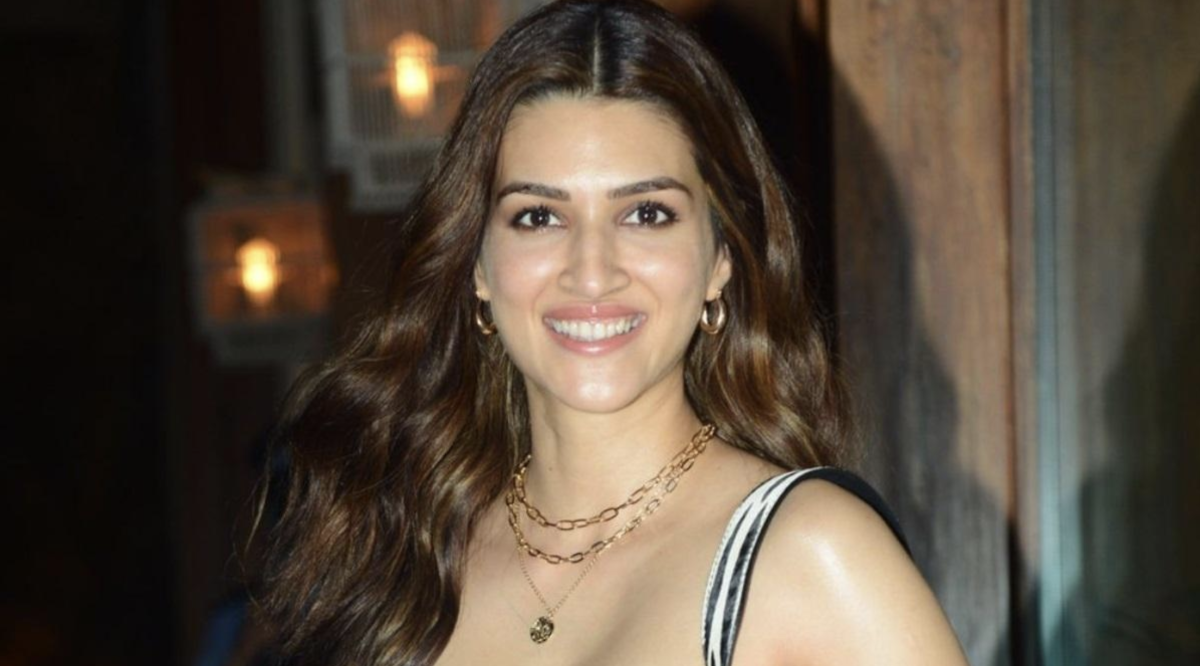 Kriti Sanon recently divulged information about her dating life on the popular talk show Koffee With Karan 7. Karan asked the names of several celebrities before asking why she would date and why she wouldn’t. When asked about Tiger Shroff, Kriti replied that she would date him because he is good looking and that she will always have warm feelings for him.

Kriti also added that she has no intention of dating Tiger, “I wouldn’t date him, he flips too much”

When Tiger was shocked, Kriti blurted out, “because he does summersaults and flips.” She also claims that she would not date Kartik because she knows him well and will not date him for the same reason.

Karan Johar also mentioned that Kriti and Aditya were talking intimately at his party, to which Kriti responded by saying they make a great couple but she would never do something like that in public.

Kriti will team up with Kartik once again for Shehzada and Ganapath: Part One, which stars Tiger.