The sequel to the movie Knives Out is coming out this year. It is called Glass Onion: A Knives Out Mystery. You will be able to watch it on Netflix starting on December 23rd.

Earlier this year, Daniel Craig opened up about the Knives Out sequel during an episode of Variety’s Actors on Actors. He talked to Javier Bardem about it. Craig said some things about the new movie. “We did the second one in the summer. We shot in Greece and then we filmed studio work in Serbia,” Craig shared. “It’s finished, it’s in the can.” He then revealed, “Rian’s editing now and it’ll be out autumn of this year. It’s done, amazing really.” In the new movie, Craig plays the role of Benoit Blanc, a famous private investigator. 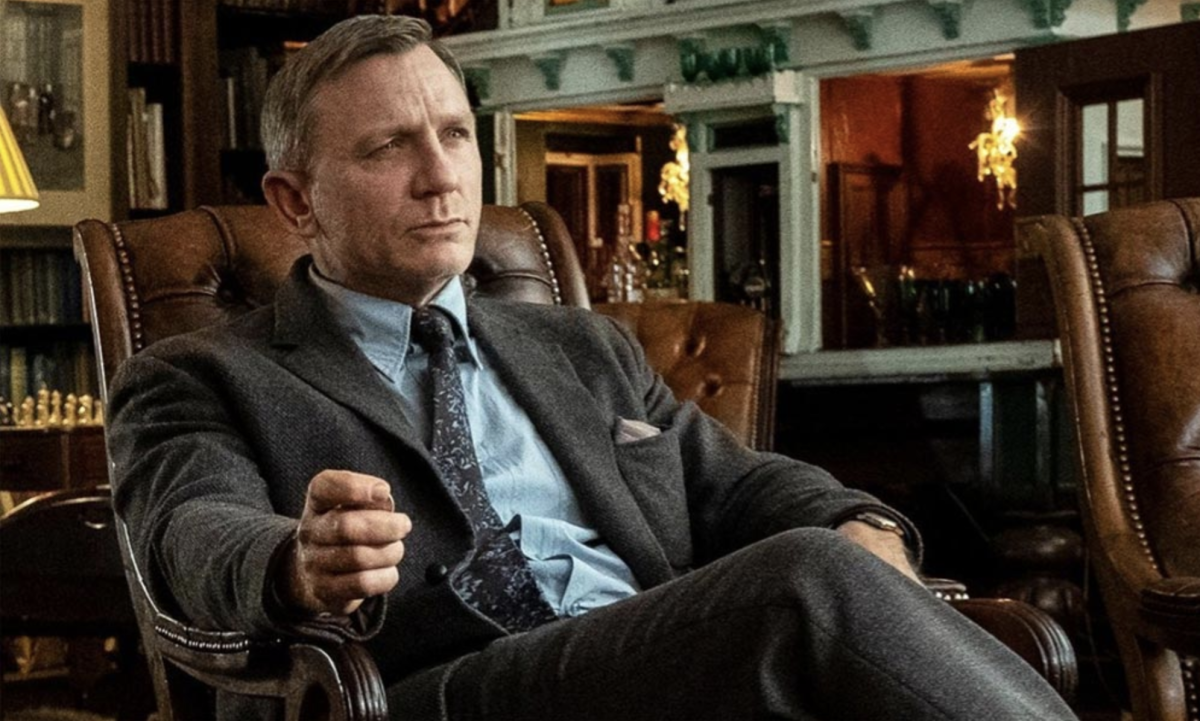 Craig and Johnson seem to have created a very solid actor-director partnership, with the filmmaker telling Uproxx in 2019, “I’ll tell you, the truth is I had such a great time working with Daniel Craig and I had so much fun doing this on every level, from writing it to making it.” He added, per Us Weekly, “I’ve never really been interested in doing sequels, but this, the idea of doing more of these with Daniel as his character, is not sequels. It’s just what Agatha Christie did. It’s just coming up with a whole new mystery, a whole new location, all new cast, whole new mechanics of the appeal of a mystery and everything. It’d be a blast.”

Also in 2019, Craig spoke with Screenrant about Knives Out, and working with Johnson, telling the outlet, “It’s a very funny, entertaining movie. Let’s just get that out right now. But what Rian is so brilliant at doing, he’s just layered in some really nice social commentary. We did this last year; we finished this time last year, and it’s right up to date. Everything’s in there.” Craig added, “This is a movie which hopefully will entertain, but which will raise up some issues. Hopefully not cause a row, but cause some good discussion.”