Apa may be most well known for playing Archie Andrews, but this will mark Apa’s second film. He previously graced the big screen as Ethan in A Dog’s Purpose. 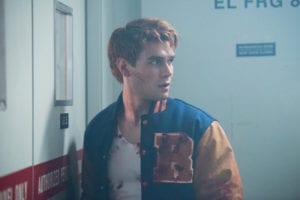 The Last Summer is a film that follows a group of young adults who cross paths the summer before they leave for college.

This production is directed by Bill Bindley, who also co-wrote the film with his brother Scott Bindley. Filming is set to begin late April. 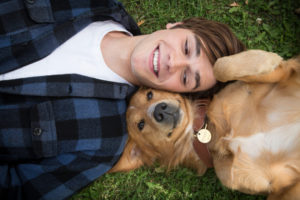 Gulfstream, who is producing the film, has other upcoming projects as well. These include a feature film adaptation of Julia Butterfly Hill’s autobiography The Legacy of Luna: The Story of a Tree, a Woman and the Struggle to Save the Redwoods and King David.

Not a whole lot has been said about this film as of now, but keep checking back for updates.

‘Riverdale’ Recap Chapter 25: The Wicked and the Divine”