Apparently, Prince Harry and Meghan Markle are livid about the fact that their kids, Archie and Lilibet, have yet to receive their royal titles from King Charles III. This comes after Queen Elizabeth II’s funeral and the subsequent grief period for the U.K., but it seems like King Charles might have a few things he needs to take care of before making this change.

King Charles reportedly wants his son to cancel plans for a $20 million tell-all book, according to reports obtained by Radar. It’s all about trust between father and son, according to the news source. Royal expert Katie Nicholl addressed the situation on True Royalty TV‘s The Royal Beat, which is a mouthful.

According to her, one of the things that surfaced during all this was speculation about titles–Archie and Lilibet’s official titles if Charles becomes King. She stated that she’s been told it would be a very clear sign from the King that he’s willing to give them those titles; however, there is a condition attached which is trust. 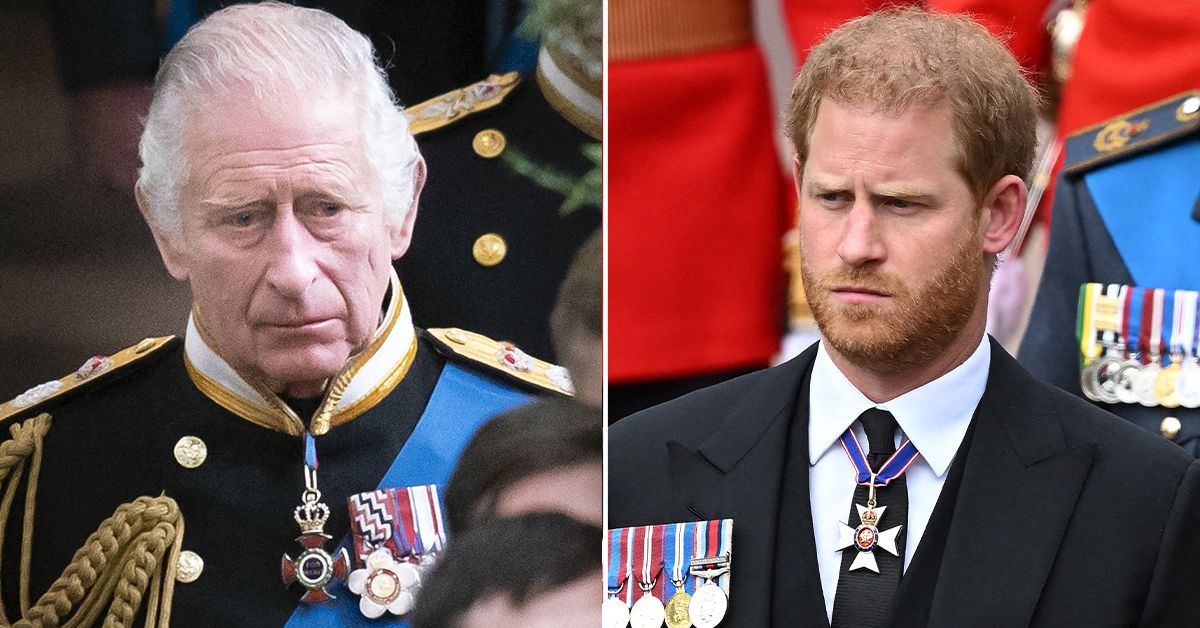 As it stands, the two young Sussex children are still listed as “Master” and “Miss” on The Royal Family’s website.

“The book is the key to Harry’s future in the family. If the book goes away, Harry will be back in with the family. However, if the book is published, trust will be permanently damaged, and he will never again be welcomed into the new King’s inner circle,” an insider told The Sun. Prince Harry was said to still intend to publish the book, with additional chapters on his grandmother’s death delaying its release.

This “line in the sand,” is just a formality, though it’s exaggerated with unneeded drama. It benefits a royal insider to cause or keep this type of drama going, which we’ve seen in Meghan Markle’s coverage during the queen’s mourning period.

“The choice could not be more obvious inside the palace. Harry picks his family, or he picks $20 million. That’s the price of being welcomed back into the fold,” according to a source. “Having Meghan trash, them is one thing, but having Harry do it is another. If he burns this bridge, he will never be able to rebuild it.”