Since he became king, King Charles III has already begun to take action with Prince Harry and Meghan Markle‘s roles in the British royal family. According to Page Six, it looks like the Duke and Duchess of Susnudeseem have been demoted, going off The Royals official website. They were previously listed right under Prince William and Kate Middleton on the site but are now placed at the bottom of the page next to Prince Andrew who was disgraced. 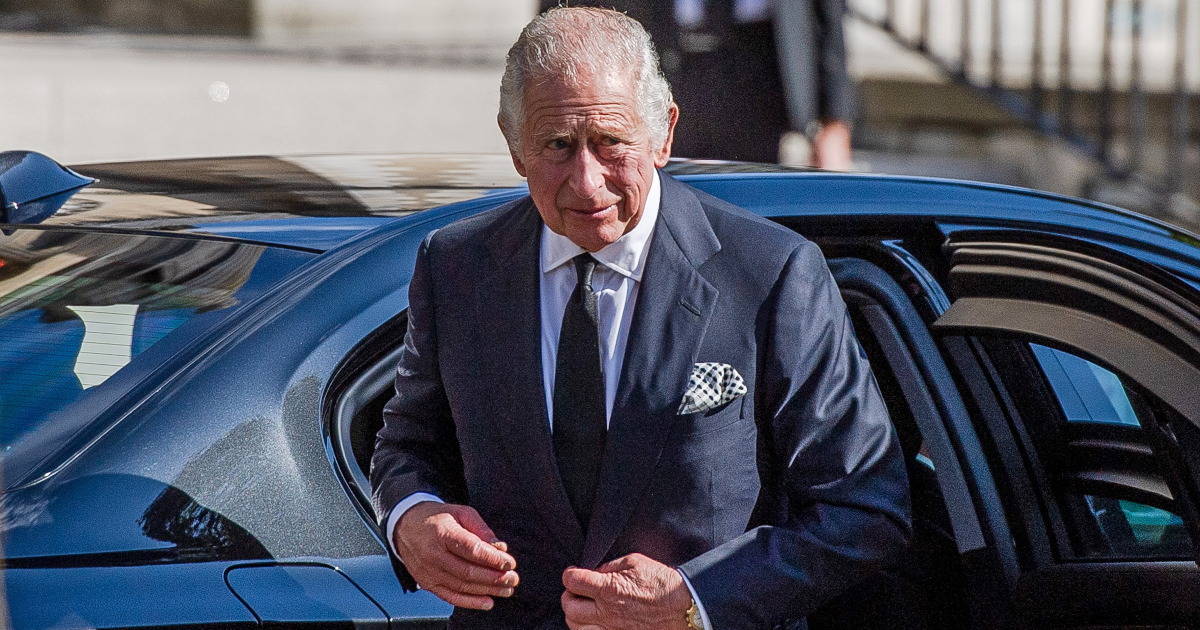 The Duke and Duchess of Sussex are now featured less prominently on the site. In fact, the pictures and information of these two new officers sit above that of disgraced Prince Andrew, who is listed last.

Since the death of Queen Elizabeth, there has been a lot of speculation about Meghan and Harry’s roles in the royal family ever since Charles ascended to the throne following his mother’s death. There has been speculation about whether their two children, son Archie and daughter Lilibet, will be permitted to use “prince” and “princess” labels now that their grandfather is king.

“Harry and Meghan were worried about the security issue, and being prince and princess brings them the right to have certain levels of royal security,” a source told The Sun. There have been a lot of discussions over the past week about what titles Harry and Meghan’s children, Archie and Lilibet, will receive.

According to one publication, the Duke and Duchess of Sussex are “insistent that Archie and Lilibet are prince and princess,” but they’re reportedly “have been left furious that Archie and Lilibet cannot take the title HRH.” that their children cannot take the title HRH (His or Her Royal Highness). An insider claims that part of the agreement when Harry and Meghan stepped down as working royals was that their children would be able to hold Prince/Princess titles, but not HRH titles. As Cosmopolitan reported, we may find out soon what decision has been made regarding Archie and Lilibet’s official royal titles now that the period of mourning for Queen Elizabeth has ended.