Laughter in the face of adversity. Kevin Hart took part in a discussion with his pals Will Smith and Chris Rock, who generated headlines for their quarrel last year — and he’s keeping things lighthearted.

Hart started his Reality Check tour earlier this month. He mentioned the incident briefly during his set. “Will Smith didn’t plan that s–t,” Hart said during his stand-up show on Saturday, July 9, in Atlantic City at Hard Rock Hotel and Casino.

Hart joked about the “crazy” behavior that people exhibited after the COVID-19 pandemic. He said that Smith “didn’t plan” to slap Rock. The joke got a lot of laughs from the audience.

In March, the Fresh Prince of Bel-Air alum shocked people at the 94th annual Academy Awards. After the comedian made a joke about Jada Pinkett Smith‘s shaved head, Smith walked on stage and slapped the comedian. The Girls Trip star, 50, who has been candid about her alopecia diagnosis, rolled her eyes at the comment ahead of her husband’s response. 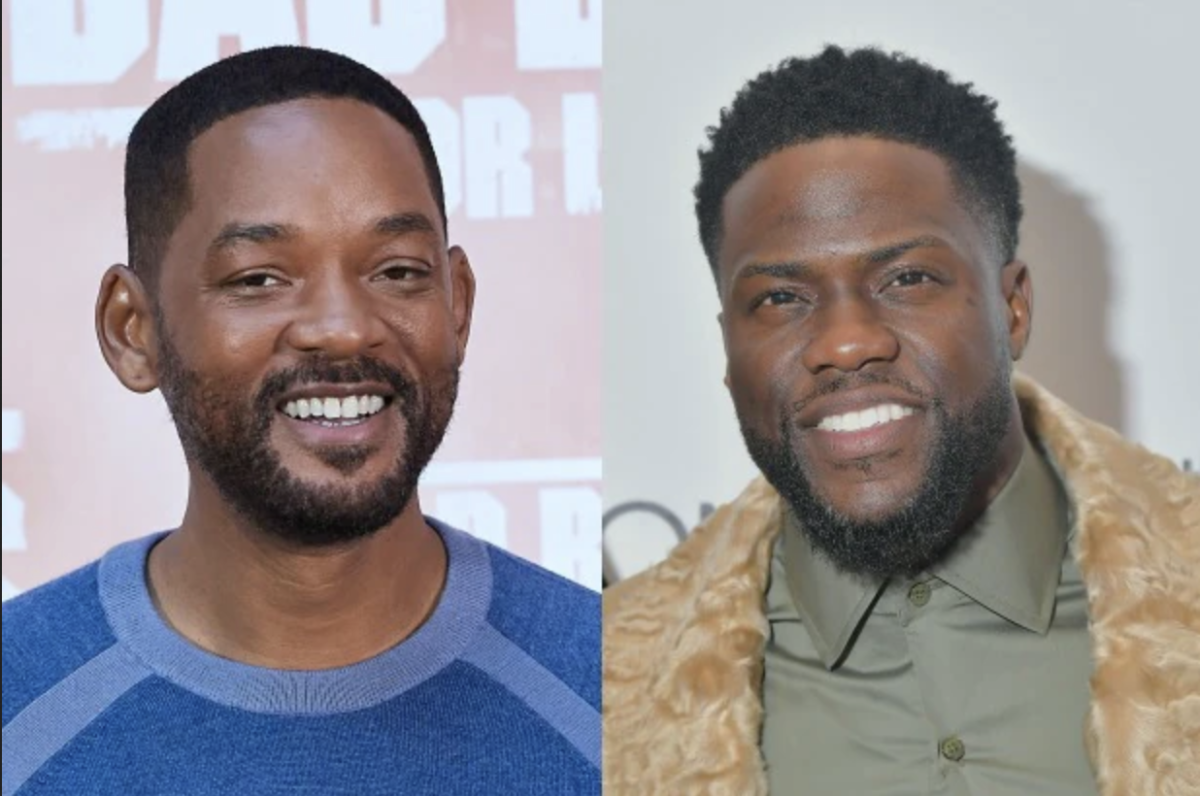 “Will Smith just smacked the s—t out of me,” the South Carolina native said in censored footage that later circulated online. As the King Richard star returned to his seat, he was heard yelling at Rock to “keep my wife’s name out your f—king mouth.”

Smith issued an apology for his “unacceptable and inexcusable” actions. “I would like to publicly apologize to you, Chris,” he wrote via Instagram. “I was out of line and I was wrong. I am embarrassed and my actions were not indicative of the man I want to be. There is no place for violence in a world of love and kindness.”

The actor added: “I would also like to apologize to The Academy, the producers of the show, all the attendees and everyone watching around the world. I would like to apologize to the Williams Family and my King Richard Family. I deeply regret that my behavior has stained what has been an otherwise gorgeous journey for all of us.”

Following his departure, the Academy of Motion Picture Arts and Sciences confirmed that Smith would be prohibited from attending all Oscars gatherings for ten years.

That same month, the former Saturday Night Live cast member reflected on the situation during his own comedy set. “Life is good. I got my hearing back,” he joked in April. “I’m OK, I have a whole show and I’m not talking about that until I get paid.”