You don’t always need extensive promotion for a Netflix original to make an impression with viewers. A couple of big stars are often all it takes, as was the case with Me Time, starring Kevin Hart and Mark Wahlberg. The film was released on Friday with minimal hype, yet still managed to be successful.

On Monday, the Netflix Top 10 Movies List featured Me Time as the most popular film on the entire service. Even before its premiere, Me Time surpassed films like Look Both Ways and Day Shift to claim the top ten places.

With Wahlberg and Hart as its leads, it’s likely that Me Time will benefit from each actor’s existing fan base. It’ll be interesting to see how long Me Time remains in the Top 10 over the following weeks.

Below, find a comprehensive list of Monday’s most popular Netflix films! 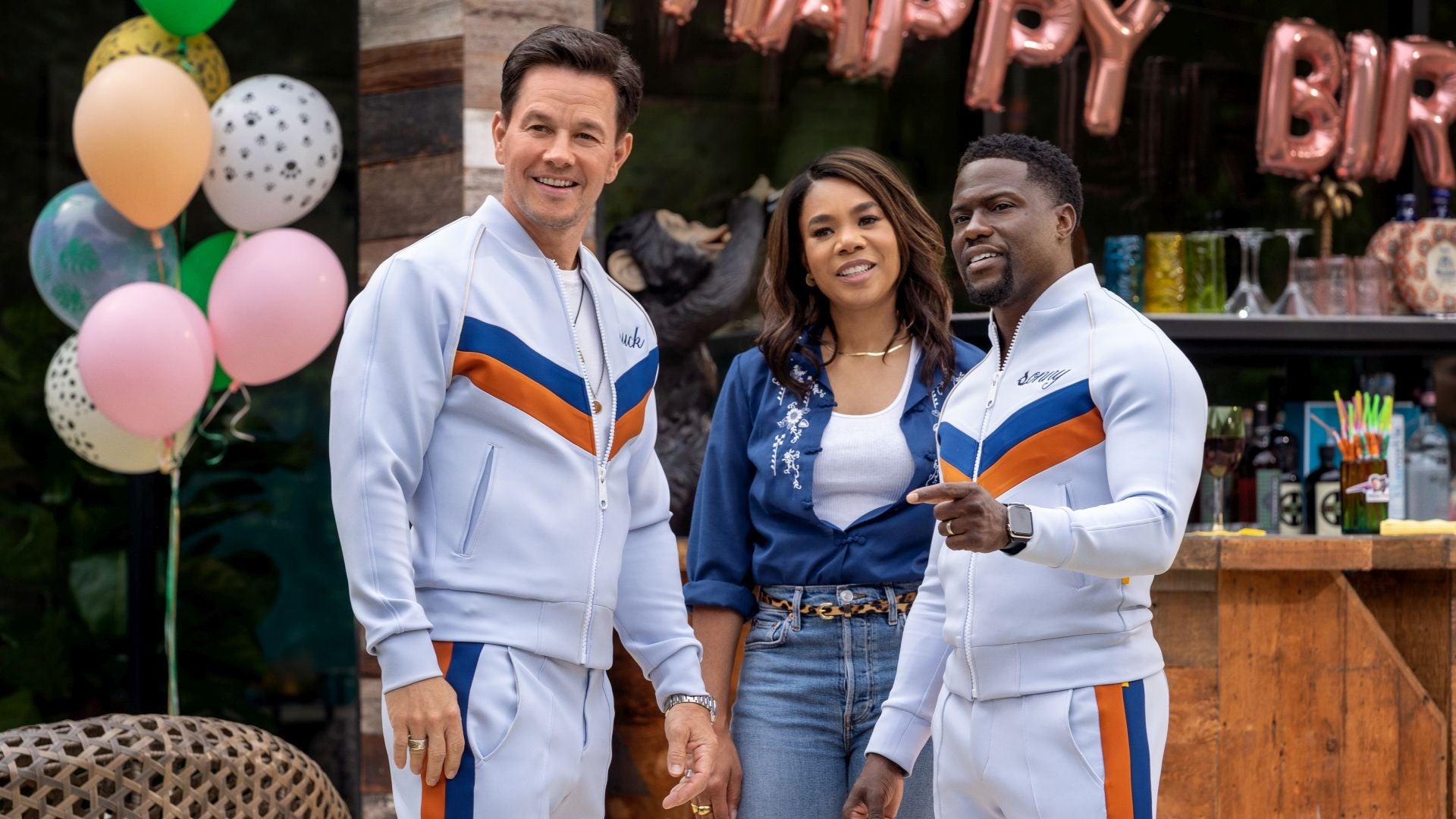 “With his family away, a devoted stay-at-home dad enjoys his first me time in years by joining his hard-partying old friend on a wild birthday adventure.”

John McAfee and the Devil: A Close Call

“Through raw, revealing footage and interviews with fugitive tech pioneer John McAfee, this documentary uncovers new layers of his wild years on the run.” 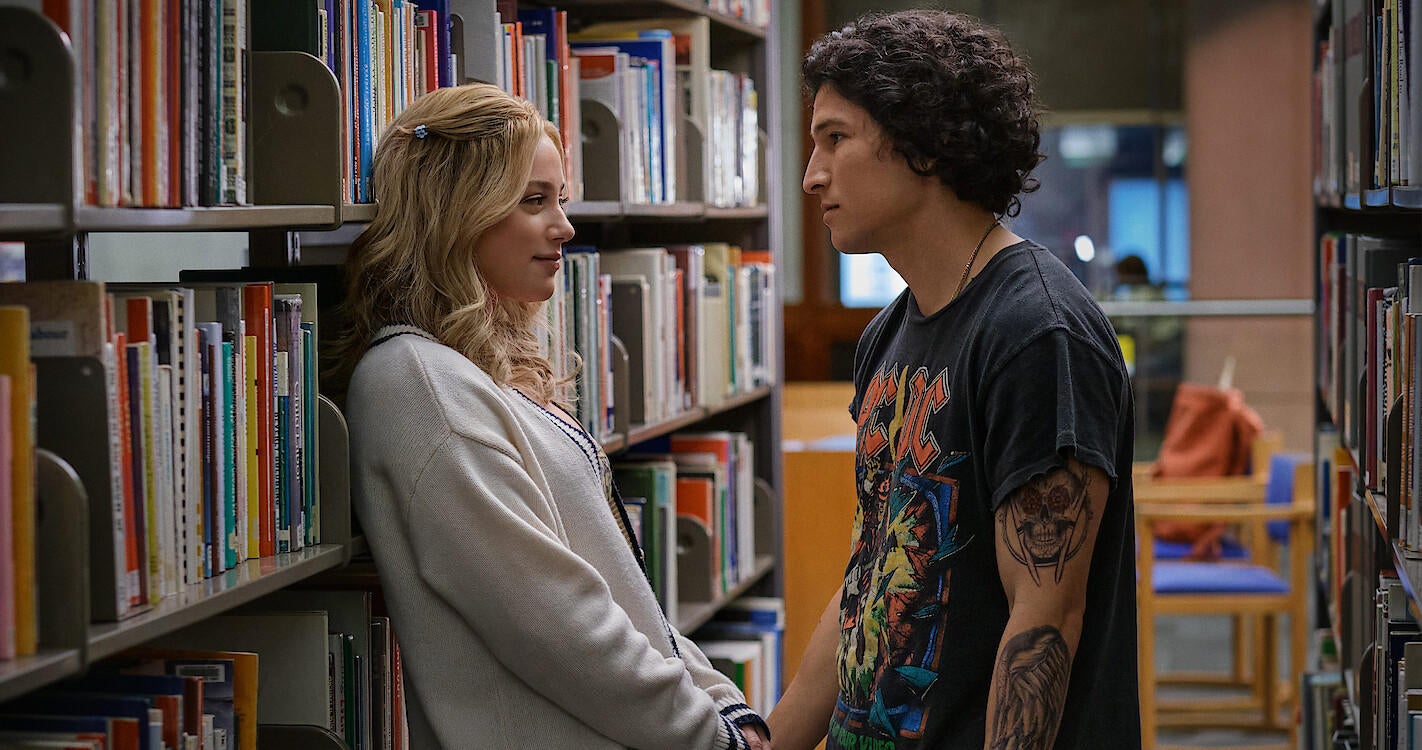 “On the night off her college graduation, Natalie’s life splits into parallel realities after she takes a pregnancy test. What will life and love bring?”

“The thin line between love and hate turns deadly when a wife discovers her husband’s affair — and they both take extreme measures to get what they want.” 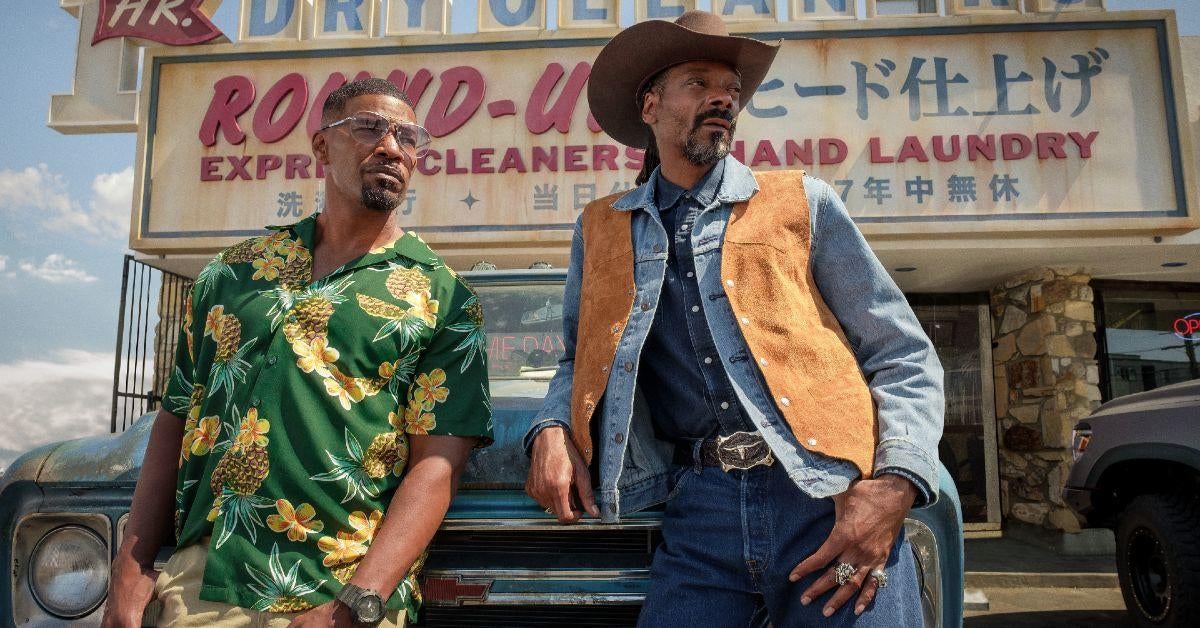 “An LA vampire hunter has a week to come up with the cash to pay for his kid’s tuition and braces. Trying to make a living these days just might kill him.”

6. Untold: The Girlfriend Who Didn’t Exist

“From Notre Dame to the NFL, Manti Te’o’s future in football showed promise until a secret online relationship sent his life and career spiraling.” 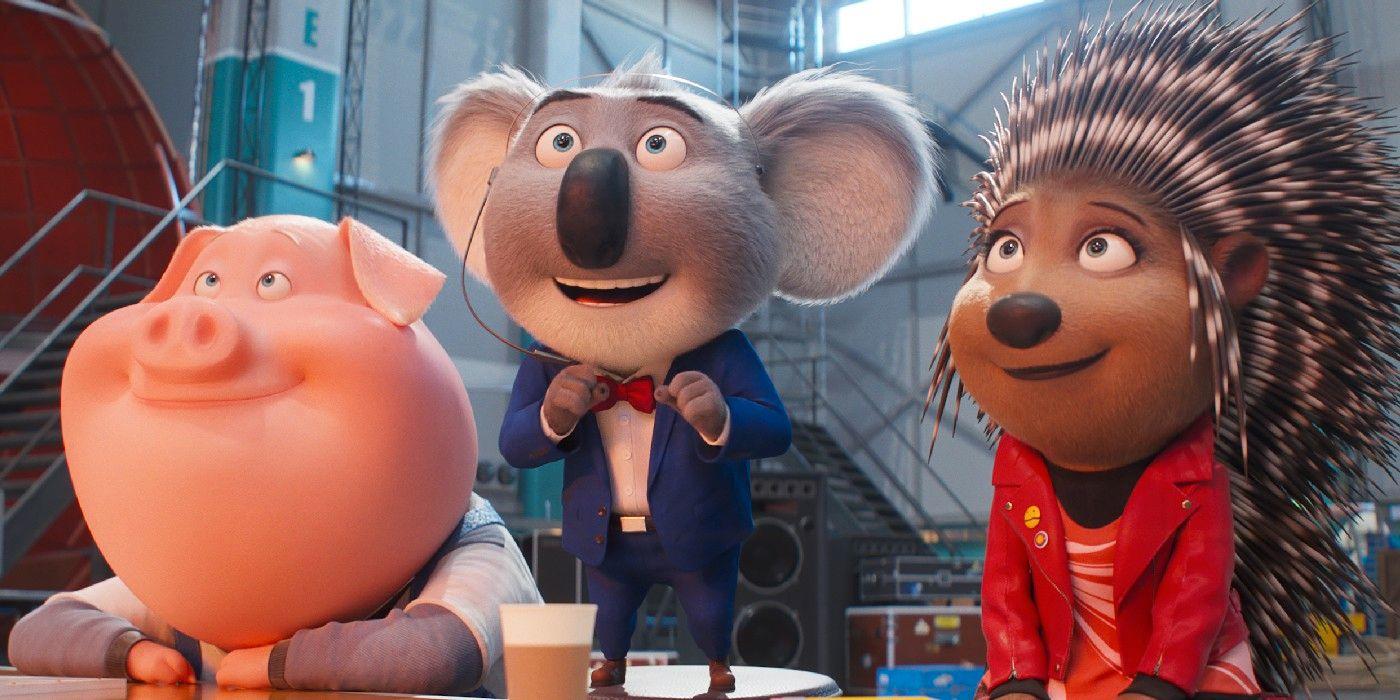 “Buster Moon and his musically gifted friends must persuade the reclusive rock star Clay Calloway to join them for the opening of their new show.” 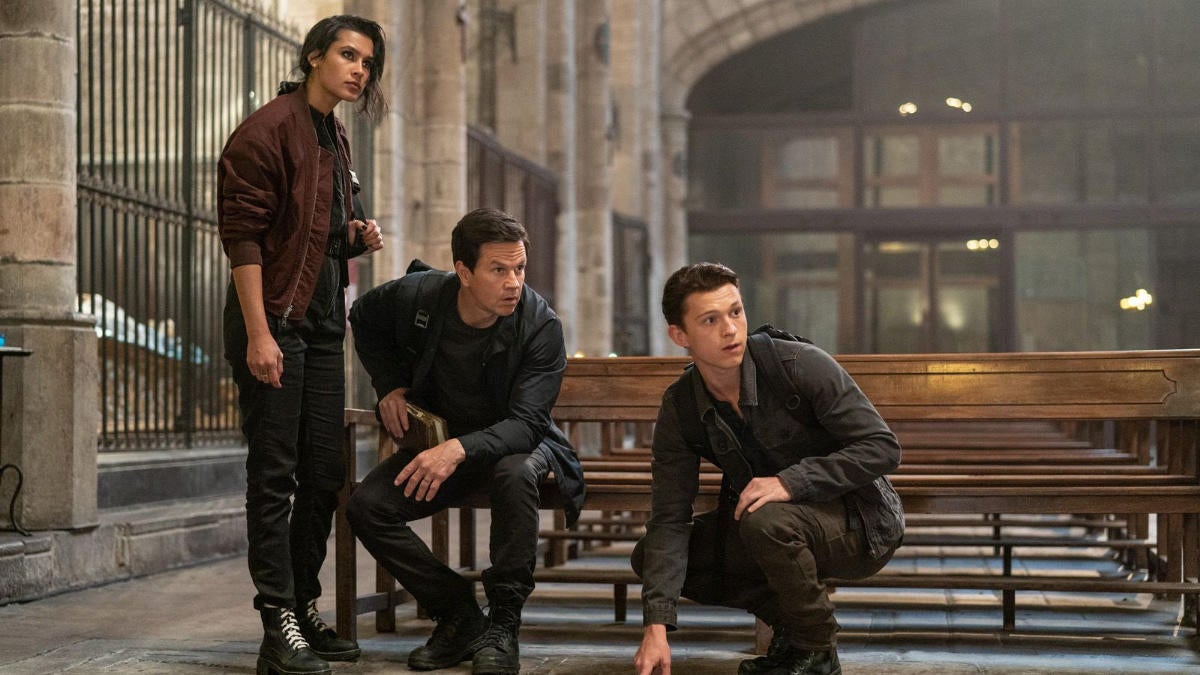 “Street-smart treasure hunter Nathan Drake and his renegade mentor Sully set out on a dangerous adventure across the globe to find Magellan’s lost gold.”

“After her job and relationship implode on the same day, Sofia starts from scratch — and meets a dashing Spanish chef who might be her missing ingredient.” 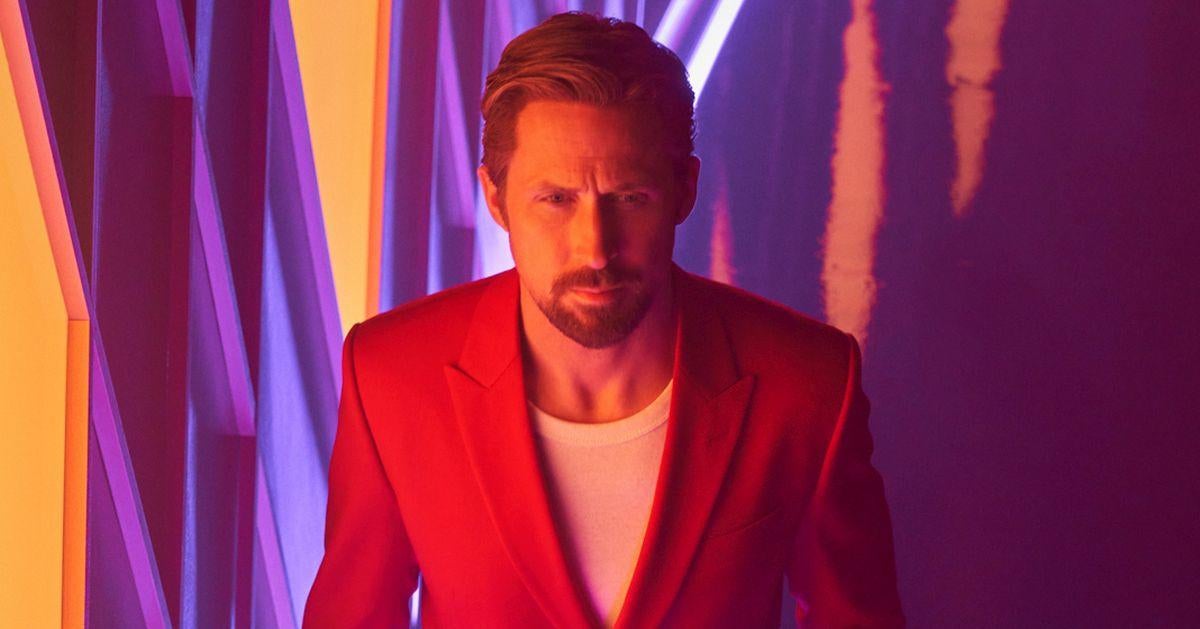 “When a shadowy CIA agent uncovers damning agency secrets, he’s hunted across the globe by a sociopathic rogue operative who’s put a bounty on his head.”