Kevin Federline says his kids don’t want to see Britney Spears right now. During an extensive interview with DailyMail, the former spouse of the singer spoke about how he and his two boys, Jayden and Sean, are currently dealing with Spears.

This week, Federline and his family are revealing that Spears has not seen her boys in many months, despite buying a several million-dollar mansion near the Federline family home in Los Angeles.

Federline says that his sons are avoiding their mother. He doesn’t say why, but it is implied that Spears’ current behavior is a factor.

He said, “The boys have decided they are not seeing her right now. It’s been a few months since they’ve seen her. They made the decision not to go to her wedding,” adding that they were happy for her and wished her the best. 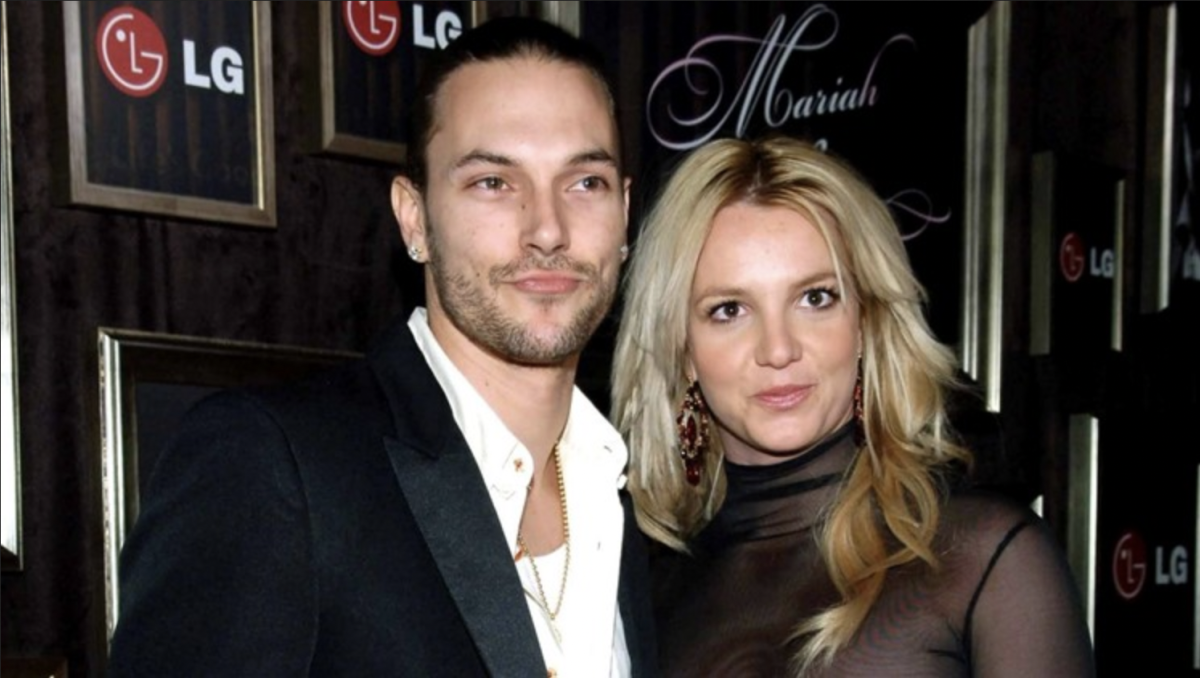 Federline said Spears’ frequent postings of her nudes on social media have caused embarrassment to her teenagers. Nevertheless, he insists the boys love their mother, saying, “I try to explain to them, ‘Look, maybe that’s just another way she tries to express herself.’ But that doesn’t take away from the fact of what it does to them. It’s tough.” He added, “I can’t imagine how it feels to be a teenager having to go to high school.”

Spears was released from her father’s controversial 13-year conservatorship last November. But Federline’s motivation is now the effect her public tribulations may be having on their teenagers.

“This whole thing has been hard to watch, harder to live through, harder to watch my boys go through than anything else,” he said. “It’s been tough. It’s the most challenging thing I’ve ever had to do in my life.”

As a result of this, as well as Spears’ latest social media outbursts, Federline said Sean and Jayden have decided to stay away from their mother for the time being. “I wish for them to forgive, to reach inner peace and then peace with each other,” he said. “One day.”

Home » Music » Kevin Federline on Britney Spears, Says Their Kids are Avoiding Her on Purpose