Kenan Thompson wants adults who grew up in the 1990s to know that a Good Burger sequel may still happen. The Saturday Night Live star said he and Kel Mitchell are “really close” to making Good Burger 2. The original movie was released in 1997.

“We’re getting really close on Good Burger 2,” Thompson told Entertainment Tonight at Bryon Allen’s TheGrio Awards in Beverly Hills Sunday. “It’s gonna happen, and I think it’s gonna happen soon. We’re gonna figure out when the pocket of time will be to shoot it, but it’s gonna happen.”

Thompson mentioned that the project is encountering no issues and is progressing well. He even said that a script has been completed. 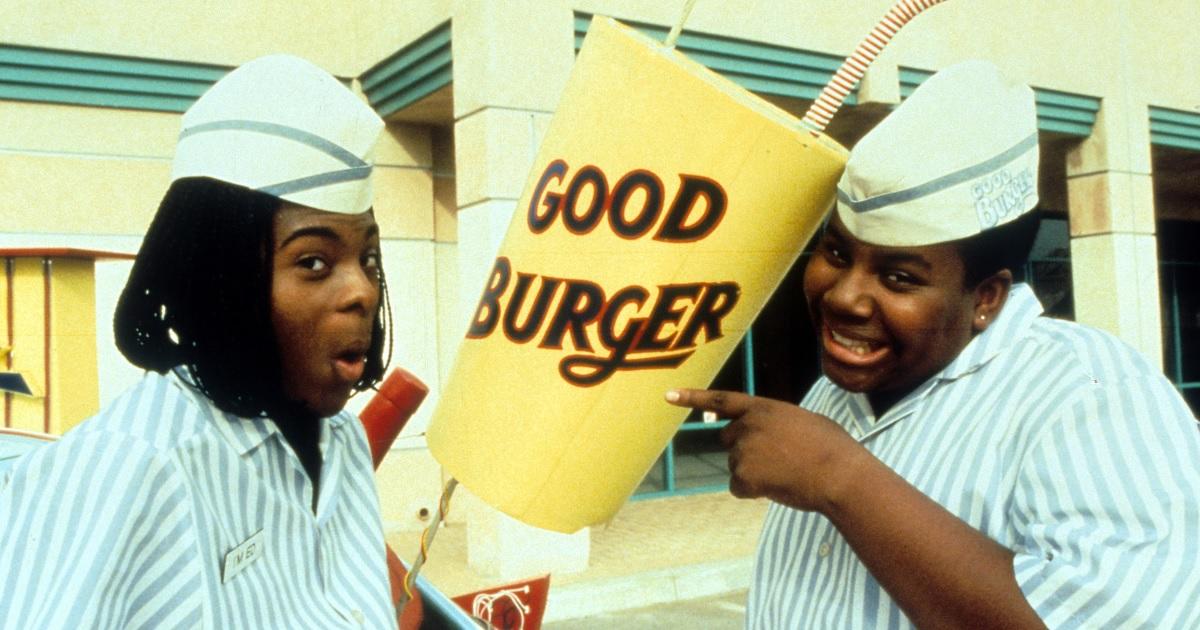 “We had a reading, like a little private thing just to hear the script that we’ve been working on, out loud… just with a couple friends and a couple people from Paramount and Nickelodeon, and it was so funny,” Thompson said. He added that Mitchell “has not missed a step… It’s like old slippers, and that character is just ripe for jokes. We read like, over 100 pages and laughed the whole time. It was so much fun.” Thompson said the project is “on and crackin’… That’s all I can say.”

Thompson and Mitchell hadn’t seen each other in a few years until they met again in 2015 for a Good Burger skit on The Tonight Show Starring Jimmy Fallon. They’ve since gotten together several more times, including for a celebrity Double Dare episode in 2018 and during the Emmy Awards last month. In December 2018, Thompson told Andy Cohen they just needed approval from executives to make a Good Burger 2.

Originally appearing as a sketch on All That, Good Burger the movie opened to mixed reviews in 1997. Despite this, the low-budget film grossed $23.7 million and gained a cult following among those who grew up with All That. This year marks the 25th anniversary of the movie’s release.

Recently, Mitchell told PopCulture.com that it does not feel like 25 years have passed since the release of Good Burger. He went on to say how happy he is that people still love the movie and that kids who were too young to watch it in theaters are now having Good Burger-themed birthday parties. Lastly