Kelsea Ballerini and Morgan Evans’ divorce has been finalized. According to Page Six, the pair reached a settlement over two months after they announced their split. It was confirmed in August that Ballerini filed for divorce from Evans after almost five years of marriage.

The former couple came to an agreement on Oct. 24, as reported by Page Six, but did not sign off on the divorce until Thursday. Ballerini and Evans reportedly had a prenuptial agreement, making their divorce go more smoothly. They have divided up their assets, which include a Nashville home that is currently “vacated.” The property is up for sale and the now-divorced pair will split the proceeds from the sale. 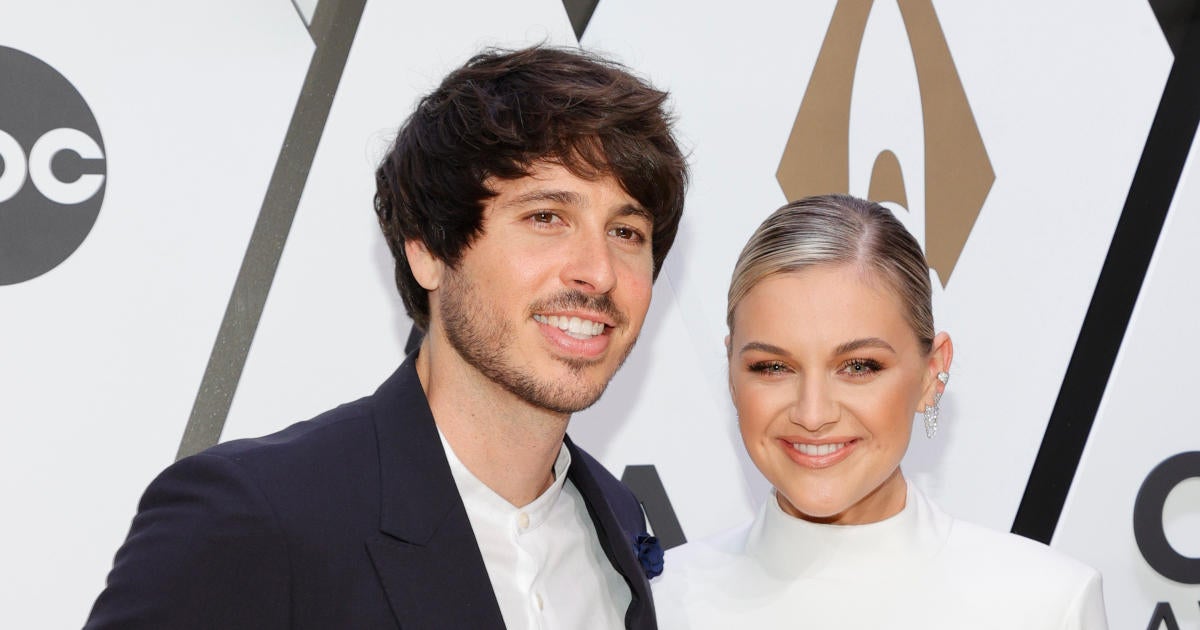 It was reported in late August that Ballerini had filed for divorce from Evans.
Later, the country singer took to social media to confirm the news with her fans.
She told her followers, “Friends, I’ve always tried my best to share my life with you in a real and vulnerable way, while also protecting layers of my personal life as they unfold. This is now public record so I wanted you to hear from me directly that I am going through a divorce.” while also protecting parts of her personal life that she doesn’t feel ready to share.
This situation is now public, so I wanted you to hear from me that I am getting a divorce. Ballerini went on to say: This decision was very hard to make and came after a long journey of love, growth, and effort that has come to an end.
Although it’s difficult to find the right words, I feel grateful for my years of marriage with Morgan and hopeful for future seasons. Ballerini closed her letter by asking fans to be respectful, as she and Evans are both “actively healing and showing up the best we can.” from the split. Evans also shared a statement on social media, writing: “I am very sad to confirm that after almost 5 years of marriage. Kelsea and I are parting ways. I wish it were otherwise but sadly it’s not.”

In early October, Ballerini gave an interview to CBS News in which she discussed her divorce from Evans in more detail. She explained that the decision to end their marriage wasn’t one that she came to quickly or easily. “There’s a lot that happens before that becomes public. So, I’m on my, like, active healing journey. A big part of that is showing up for this album [‘Subject to Change’] and showing up for myself like I never have.” she said. “Miss Me More”