American TV star Kelly Ripa recently revealed that she once fainted while having sex with her husband and woke up in a hospital!

In preparation for the publication of her forthcoming book “Live Wire.” Kelly Ripa, the American daytime television actress and the wife of actor Mark Consuelos from Riverdale, has made some controversial statements. The co-host of Live with Kelly and Ryan revealed that she fainted in the middle of having sex with her husband Mark Consuelos due to a large cyst on her ovaries. She was subsequently transferred to a hospital after the incident. Keep reading to learn more!

In the chapter titled “Don’t Let Your Husband Pick Your Death Clothes” Kelly Ripa, 51, explained that the awful incident occurred just six months after delivering her first child. She later affirms that the reason for losing consciousness was due to a twin pair of ovarian cysts that had formed at the time. 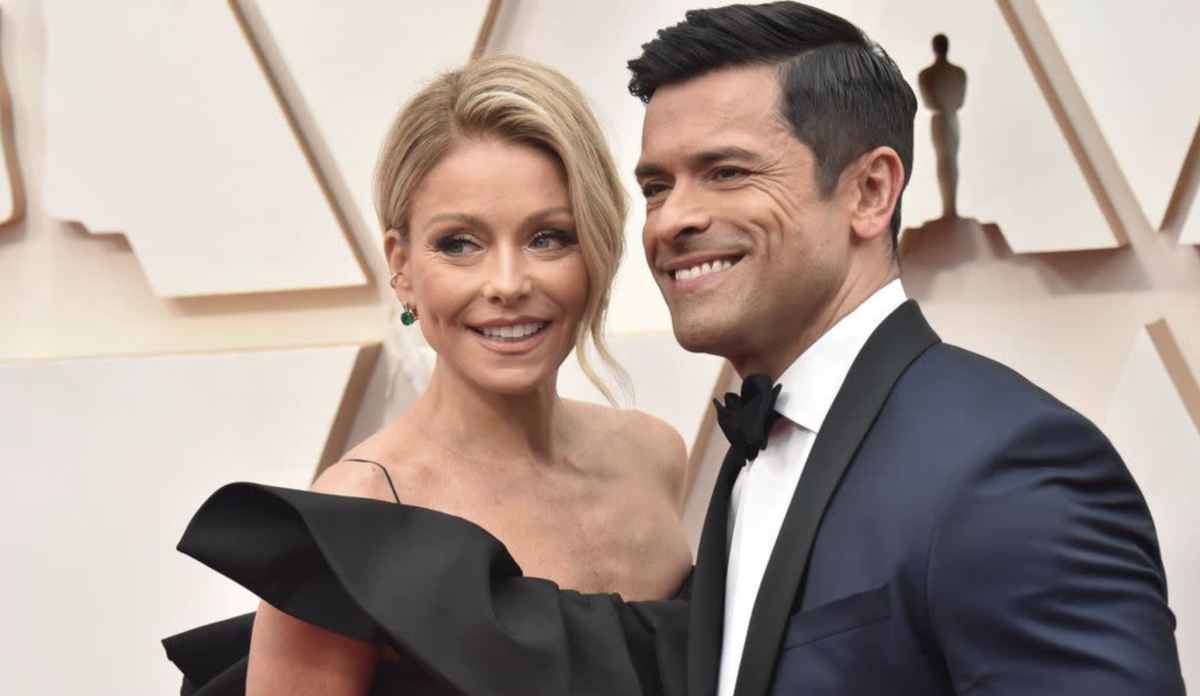 “My eyes shift between the fuzzy images on the screen, the remnants of my ovarian tormentor, and Mark happily snacking away. Sex can be so traumatic I think, and yet one of us is completely undaunted. There he is, happily munching on the saltines now and ordering a second apple juice. Mark could be at a movie, or a spa. Instead, I’m flat on my back wondering when the other two cysts will burst,” she wrote.

“It’s still baffling to me to this day that this is the best costume for the day that he could find for me, to the point where, when I was on the stretcher, I thought I was dreaming; I was having a nightmare. I didn’t realize I had come to,” Ripa continued.

Contrary to popular belief, the relationship between Mark Consuelos and Kelly Ripa is actually quite strong! Despite all of the recent allegations, Kelly Ripa revealed that their marriage is still going strong. They are passionate with each other when they need to be, and fight for what they believe in.

Earlier this year, the couple celebrated their 26th wedding anniversary with an adorable picture. And Mark, who plays Hiram Lodge in Riverdale, often shows his love for Ripa publicly.
The couple has three kids- Lola, Joaquin Antonio and Michael Joseph Consuelos- and are contentedly married.

Home » Television » Kelly Ripa Reveals She Once Passed Out During Sex and Woke Up In A Hospital!