Keanu Reeves will star in his first significant television part.

Leonardo DiCaprio, Martin Scorsese, and Keanu Reeves are working together on a new Hulu show called Devil in the White City. Reeves will be playing the lead role.

The show, written by Castle Rock producer Sam Shaw, has been in development for a long time. Leo DiCaprio took on the project in 2010 and it was just announced on Thursday that it would be going ahead.

According to the book “Devil in the White City” by Erik Larson, Reeves will play the role of Dr. H Burnham, a young architect who helped develop early skyscrapers. 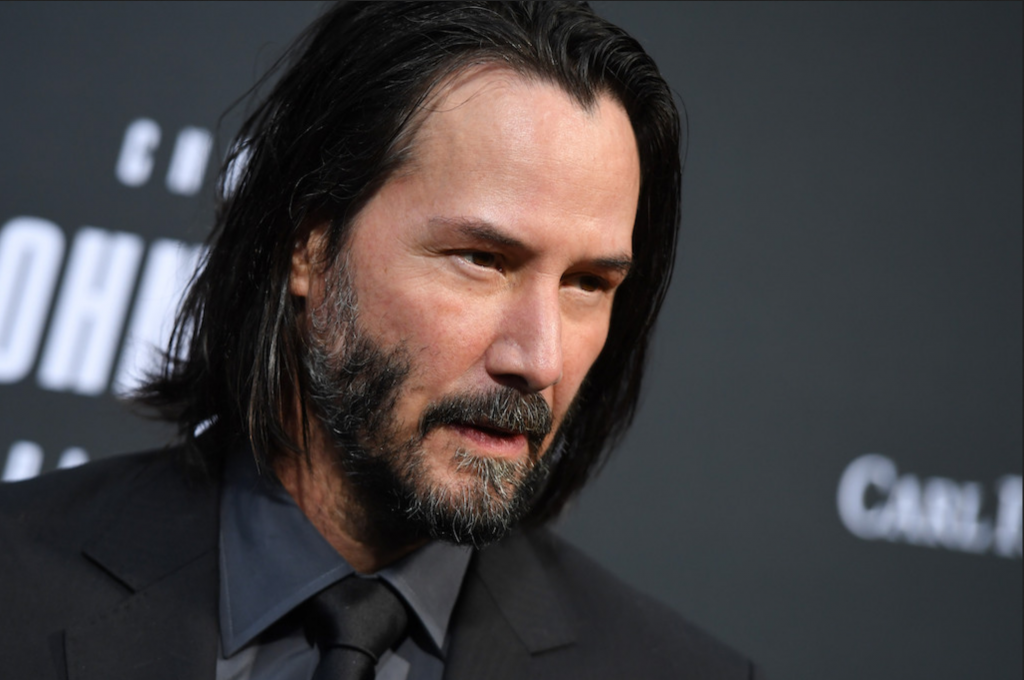 Deadline reported that the limited series will begin production in 2023 and be released the following year.

The new series will be a reunion for DiCaprio and Scorsese. The two worked together on Gangs of New York in 2002, Shutter Island in 2010 and The Wolf of Wall Street, all of which Scorsese directed and DiCaprio starred in.

Aside from his four-decade acting career, the Matrix star has also worked in production. He is currently co-executive producing John Wick: Chapter 4, which will premiere next March.

Reeves has played the role of John Wick for nearly a decade. The role was supposed to be played by an older actor like Clint Eastwood or Harrison Ford.

One of the “John Wick” producers, Basil Iwanyk, revealed in the new book, “They Shouldn’t Have Killed His Dog: The Complete Uncensored Oral History of John Wick, Gun Fu, and the New Age of Action,” by Edward Gross and Mark A. Altman, that the legendary assassin was supposed to be played by a 75-year-old man.

“The lead was a 75-year-old man, 25 years after being retired. It was the fun of watching Clint Eastwood kick a–. I thought, ‘Okay, there’s probably one or two names you could do this with: Clint Eastwood, Harrison Ford,'” Iwanyk remarked.

Reeves has been a big movie star since 1986 when he starred in “Youngblood.” In “Devil in the White City,” Reeves will make his first appearance on TV.