Keanu Reeves was just as shocked as the rest of us about Matthew Perry‘s comments about him in his memoir, according to Us Weekly. The John Wick star’s reaction has opened up more questions than answers regarding how the situation got this far.

“Keanu thought the comments came out of left field,” a source said. “It’s kind of backfired on Matthew anyway, which is why he had to apologize.” 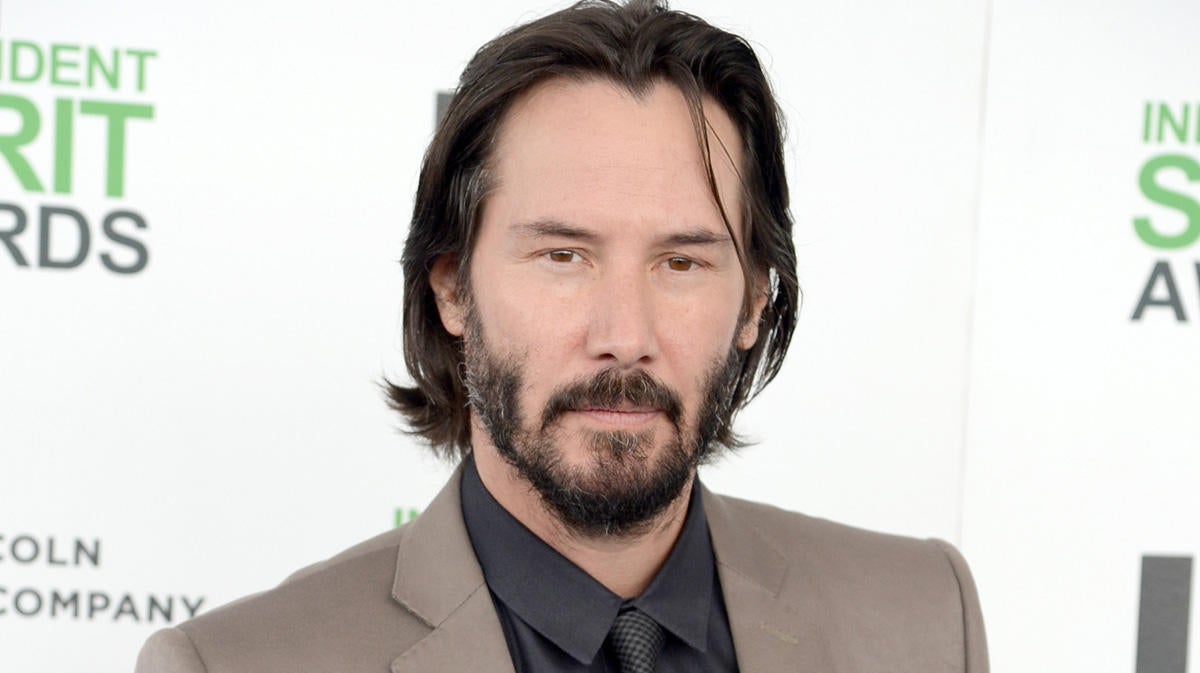 In his memoir, Friends, Lovers and the Big Terrible Thing, former Friends star Matthew Perry has been candid about his struggles with substance abuse, suicidal thoughts and relationships with friends and enemies. But some ofPerry’s comments about co-star Jennifer Aniston seem to come out of nowhere while he is discussing other topics.

“River [Phoenix] was a beautiful man inside and out – too beautiful for this world, it turned out. It always seems to be the really talented guys who go down. Why is it that the original thinkers like River Phoenix and Heath Ledger die, but Keanu Reeves still walks among us?” Perry wrote about the two late actors in comparison with Reeves. He would do the same later in the book while mentioning Chris Farley’s death in 1997.

“I punched a hole through Jennifer Aniston’s dressing room wall when I found out [about Farley’s death],”

The reaction was immediate, even though it’s Perry’s memoir and he reserve the right to his thoughts. And the former Friends actor quickly issued an apology with a semi-explanation: “I’m actually a big fan of Keanu. I just chose a random name, my mistake. I apologize. I should have used my own name instead.”

In addition to the fame Keanu Reeves has gained on the internet and in Hollywood, he was just as close to River Phoenix’s death as Perry would have been. He discussed his own mournfulness in an Esquire interview years later.

Speaking about him in the past tense is something Reeves hates doing, so he almost always chooses to keep his memory of him alive in the present.  “He was an amazing person–so original, talented, and creative. Thoughtful, brave, funny…He was all of those things and more. It’s inspirational that Reeves knew somebody like that andhe is greatly missed.”