According to Deadline, Keanu Reeves is working with Warner Bros. to develop a sequel for the 2005 cult classic Constantine, which was adapted from DC comics. The original film,- directed by Francis Lawrence in his directorial debut- grossed over $200 million upon release 17 years ago.

John Constantine, an exorcist and Los Angeles occult detective who can communicate with half-angels and half-demons, will be reprising his role. Constantine is driven to send every last demon to hell and secure his place in heaven because he can see the influence of demons and angels on regular people. Tarsem Singh was initially hired to direct the film, which would have seen Nic Cage star. Shortly after Singh departed, Cage withdrew from the project as well.

Constantine has also been the source of an NBC television series written by Daniel Cerone and David S. Goyer and a series in development by J.J Abrams’ Bad Robot Productions for HBO Max The HBO Max miniseries had reportedly stopped production, even though four scripts had already been written for the contemporary London adaptation, according to Variety. 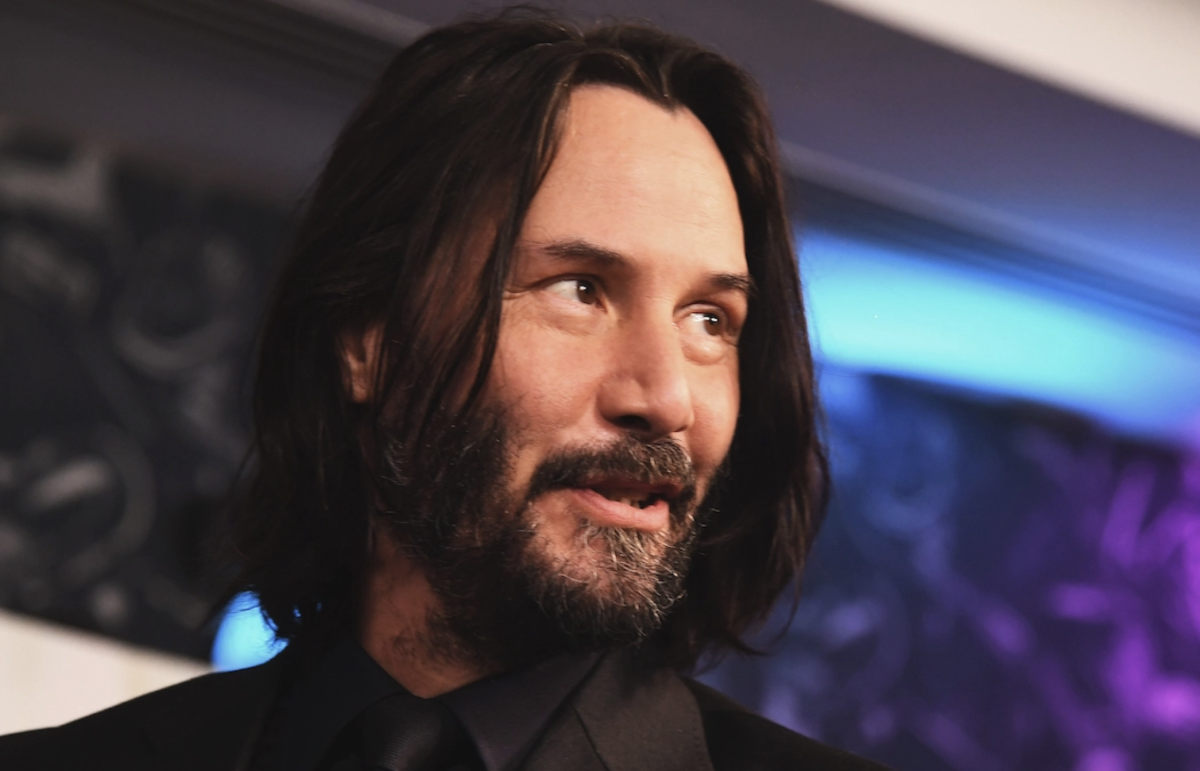 After 15 years, talk of a sequel has been going on for some time. Especially after both Reeves and Lawrence attended Comic-Con together in 1999. The John Wick star, Keanu Reeves, has also expressed interest in returning to the cynical character’s supernatural reality where he chain-smokes. “I just loved that world,” Reeves said to Variety, “and I love that character.”

Regarding a sequel, Lawrence stated in 2011: “It’s interesting that over the years, Constantine seems like it’s become … like it has this sort of cult following, which has been great. It’s been embraced. It would be great to figure out a sequel, and if we did, and we’ve been trying to figure one out, it would be great to do the really dark, scary version. We got caught in that weird PG-13–R no man’s land, and we should do the hard-R scary version, which I would love to do.”

Although we don’t have many details yet, development on a sequel to the 2010 supernatural thriller The Last Exorcism is already underway. In November 2020, actor Peter Stormare (who played Lucifer in the first film) announced via Instagram that a follow-up was “in the works,” So far, Reeves and Goldsman are attached to write and produce the project through their companies Bad Robot and Weed Road Pictures respectively.