Okay, a Sony one, but still… Look, Keanu Reeves could be Kraven The Hunter is what I’m saying. There’s a Kraven The Hunter movie coming aptly titled Kraven.  This movie will presumably be part of Sony’s universe of films which includes Venom and the upcoming Morbius film. Morbius, starring Jared Leto was just recently delayed, unfortunately. Venom: Let There Be Carnage is slated to come out later this year as well, however. 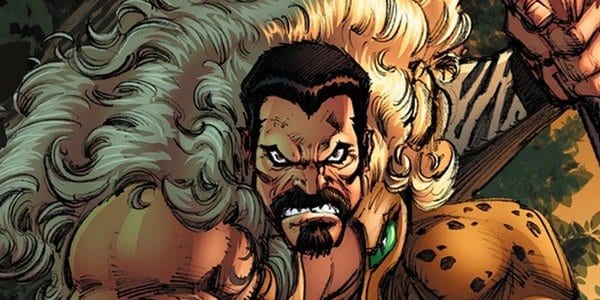 There is very limited information out in regards to Kraven. We know a lot more about the character than we do about the film. Illuminerdi was the first to report that Keanu Reeves has been offered the role of Kraven for the film. Kraven The Hunter was first introduced in The Amazing Spider-Man #15. He is a super-powered big game hunter who comes to the big apple to hunt Spider-Man himself. He’s tried numerous times over the years and failed. Except for the one time where he tried and technically succeeded before blowing his brains out. Yeah, that’s a thing. Check out Kraven’s Last Hunt if you want to know more, it’s a phenomenal story!

Kraven hasn’t always been portrayed as a villain though. In certain iterations, he’s been a mentor to Spider-Man. There have been many reports that Kraven will be vital to the MCU and with a star like Keanu Reeves I wouldn’t doubt it!