Keanu Reeves is known for his roles in movies like Bill & Ted’s Excellent Adventure, Speed, The Matrix, and John Wick. But he is also known for being a really nice guy.

There are many stories about the actor’s kindness and virtue to friends and fans.

James and Nikki Roadnight were married last weekend at Fawsley Hall in Northamptonshire, England. They were enjoying their wedding reception when James learned that Keanu Reeves was a guest at the hotel.

“My husband saw him in the bar area and told him he’d just got married and invited Keanu to come over to say hello and have a drink with us if he wanted to,” Nikki told Newsweek. “He was very friendly and said he would later on. We didn’t know if he would or not, but it was cool that my husband had spoken to him!”

The fact that a random couple ran into Keanu Reeves in a hotel lobby, invited him to their wedding, and he put on a suit and joined is proof he really is The One. pic.twitter.com/E9yQbJPosA

After an hour, a hotel employee approached the bride to tell her a “very special guest” was outside and wanted to speak with her. Upon arrival, she was greeted by the Hollywood star. “It was all very exciting, and I went to say hi and introduce myself, and I offered him a drink but he declined that and said he’d just had a long flight so wouldn’t stay long, but he was so kind and friendly and congratulated us on our wedding,” Nikki said.

Reeves interacted with guests and even posed for some photographs.”He was kind enough to do some pictures, and our wedding photographer was able to capture some too!” Nikki continued. “Then he took the time to speak to some of our guests and have more photos done!” 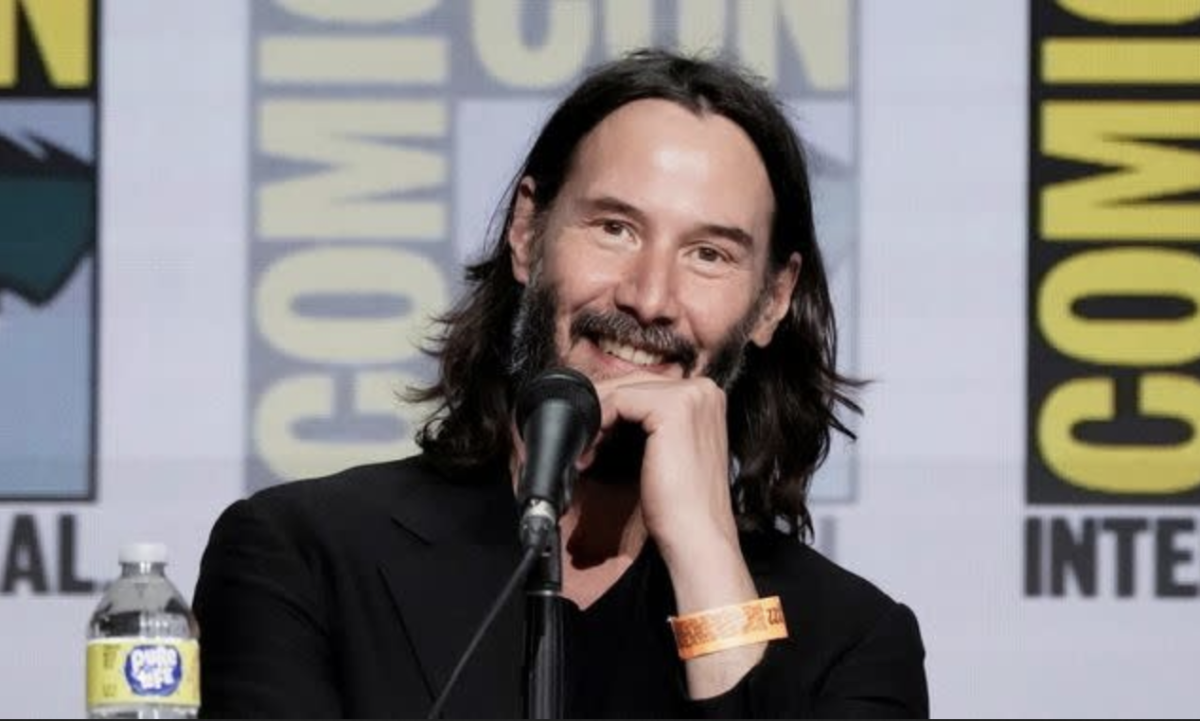 Both she and her husband were starstruck when they met Keanu Reeves. They talked about it on their wedding day. Her mom took pictures of them and everyone shouted “Speed” as she took the picture. They laughed about it because it was one of his older films. They are big fans of the Matrix movies and the John Wick films.

The bride made her Twitter profile picture an image of her and Reeves from the reception. Nikki stood by her decision when a friend suggested she might be overlooking James, writing, “Keanu is amazing, but shouldn’t your profile pic be of you and your new husband!” The bride responded, “Mr. Roadnight won’t mind just for a few days.”

Nikki said that their chance encounter with Reeves, and his friendly disposition made their wedding even more unforgettable. “The wedding was absolutely perfect anyway and we had the most magical day,” she said. “Keanu Reeves dropping by to say hello was just out of this world. Something to remember and the start of many more adventures together.”