With the recent announcement that American Idol will be returning and to the ABC network, the task at hand is to find who will be judging the talent competition.

The word is out the Katy Perry is currently in talks to become one of the judges for next season. So much buzz has been circulating around the revival about whether Ryan Seacrest will return to host the series while he continues to work on his radio show and his current gig on Live with Kelly and Ryan. 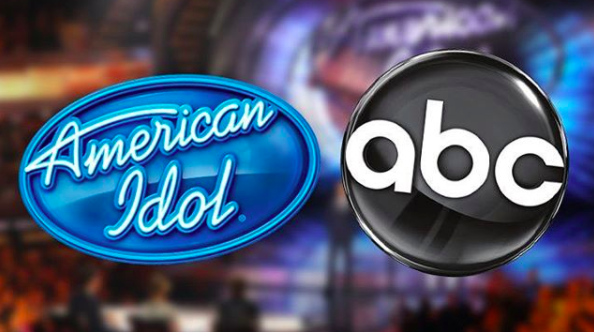 With the possible addition of Perry, one could speculate that the budget for the show has increased significantly. The salaries of former hosts Harry Connick Jr., Jennifer Lopez and Keith Urban in the series’ later years is what ultimately led to it being canceled.

This will be the first time Perry will be giving any attention to any project other that her music career. She did appear as a guest judge on the U.K. version of X-Factor. She also passed on offers to join NBC’s The Voice.

But since we are on the subject…Just as news got out that Idol was to return, information was also released that Idol alums Kelly Clarkson and Jennifer Hudson would be joining The Voice.

ABC is said to be working on as many details as possible before the network meets with media buyers in New York on Tuesday. It is one of their largest selling points for the upcomping 2018 season.