2017 is looking exceptional in terms of upcoming sequels, however Alien: Covenant is quickly unshadowing itself as a dark horse and becoming one of the most anticipated films of the year. Twentieth Century Fox treated us to the first teaser trailer for Ridley’s Scott’s newest instalment of the Alien franchise, which seems to distance itself from Prometheus (Alien’s 2012 prequel) and return to its horrifying space adventure days. And a new image of Katherine Waterston’s character Daniels has been unveiled and it emphasises the theme of bloody terror for the upcoming film.

USA Today released the photo as part of a preview of this year’s “must see” movies. Following the Christmas gift of the trailer, it pretty much promises that Alien: Covenant falls into that category. The image of Daniels, who is a crew member on the colony ship Covenant, appears to have had a tough day at work – fans can assume that this has to do with the fact herself and her crew are being chased by the most nightmarish aliens that anyone has probably seen.

Most fans have noticed that the new still of Waterston as Daniel channels that of Sigourney Weaver’s Ellen Ripley (who introduced us to the Alien world in 1979) in terms of looking as though she is ready to kick some alien ass.

“You don’t really know what you’re made of until you’re tested. They are both able to somehow think clearly in really shocking, unimaginable scenarios,” Katherine said about the new character and how she compares to Ripley.

“It’s fun to play someone who can thrive in that chaos. I’m very squeamish. I’ve seen these movies many times, but I feel like I’ve barely seen any of the alien scenes because my eyes are usually covered.”

Check out all the teaser images below: 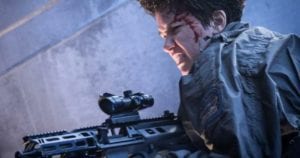 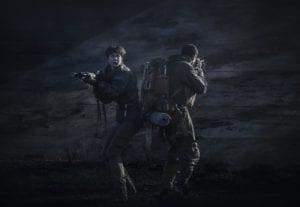 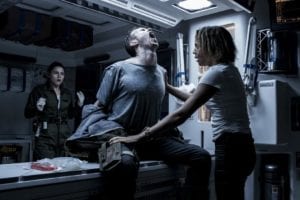 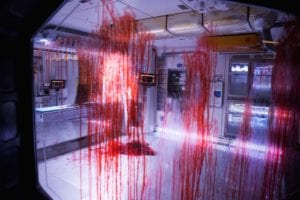 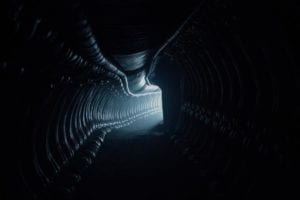 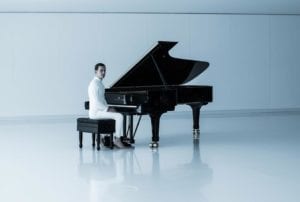