On her Instagram story on Wednesday, Haley Reinhart expressed her dismay at the “depressing” condition Los Angeles is in.

“I blame every single one of you woke voters,” she said. “Seniors getting beat up while walking. Keep voting for this. What a sad state this city is in.”

McPhee said she won’t wear her expensive jewelry anymore while she’s in Los Angeles. She also said she supports Rick Caruso for mayor of Los Angeles.

In her first Instagram story, McPhee, 38, shared an article about an elderly man being “jumped,” “mugged and beaten up” in the upscale city.

“This is literally my worry and thought every time I go out now. We need @rickcarusola,” she wrote alongside the article. McPhee continued: “What’s this world coming to?” 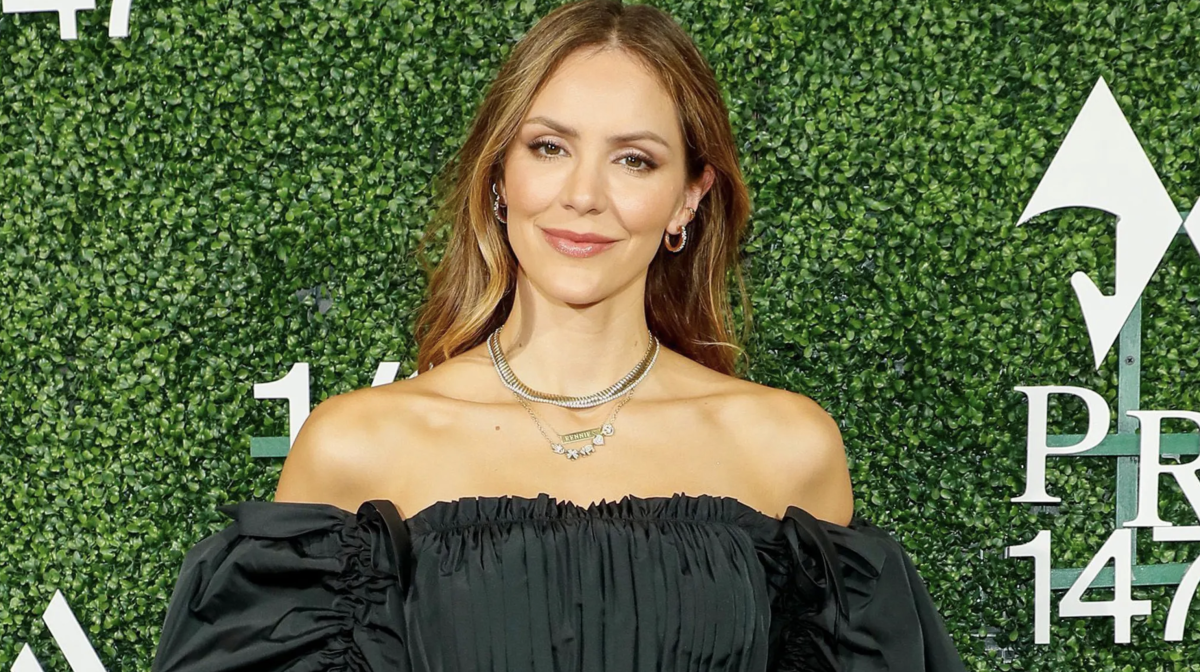 Her next slide showed a conversation with her friend, Sara Mann, who advised her not to wear any expensive jewelry. “Don’t wear your Rolex,” Mann told McPhee. McPhee responded by saying, “No rings no watches.”

“This is the real life text/convos you have with fam and friends about living in LA now. We need @rickcarusola,” she wrote alongside the screenshot.

McPhee uploaded an image of herself with both of her hands in the air to prove that she did not have any expensive jewelry on. “I don’t wear rings, watches, or anything like that anymore,” she wrote before tagging Caruso again.

This is not the first time the “American Idol” alum has spoken out about politics.

McPhee criticized Stacey Abrams for taking a picture without a face mask, despite the fact that it is currently mandated.

“What the actual hell… politicians at their finest. Mask up the children and you yourself sit without a mask. The hypocrisy continues,” McPhee wrote on her Instagram story at the time. “I’m sure she will say… ‘but I had my mask in my hand!’”

Abrams responded to the backlash the photo caused after sitting Georgia Gov. Brian Kemp joined several other conservatives in criticizing the candidate.

“It is shameful that our opponents are using a Black History Month reading event for Georgia children as the impetus for a false political attack, and it is pitiful and predictable that our opponents continue to look for opportunities to distract from their failed records when it comes to protecting public health during the pandemic,” a statement from her campaign posted to Instagram reads.