This weekend, Kate Winslet was taken to a hospital after being injured on set in Croatia. The 46-year-old actress is currently filming Lee, a World War II drama centered around a journalist. Although she will have to take some time off for recovery, she is not expected to miss any significant amounts of filming.

According to her representative, who spoke with The Hollywood Reporter on Sunday, the Titanic star was only taken to a local hospital as a safety measure. “Kate slipped and was taken to hospital as a precautionary measure required by the production,” her rep said. “She is fine and will be filming, as planned, this week.” 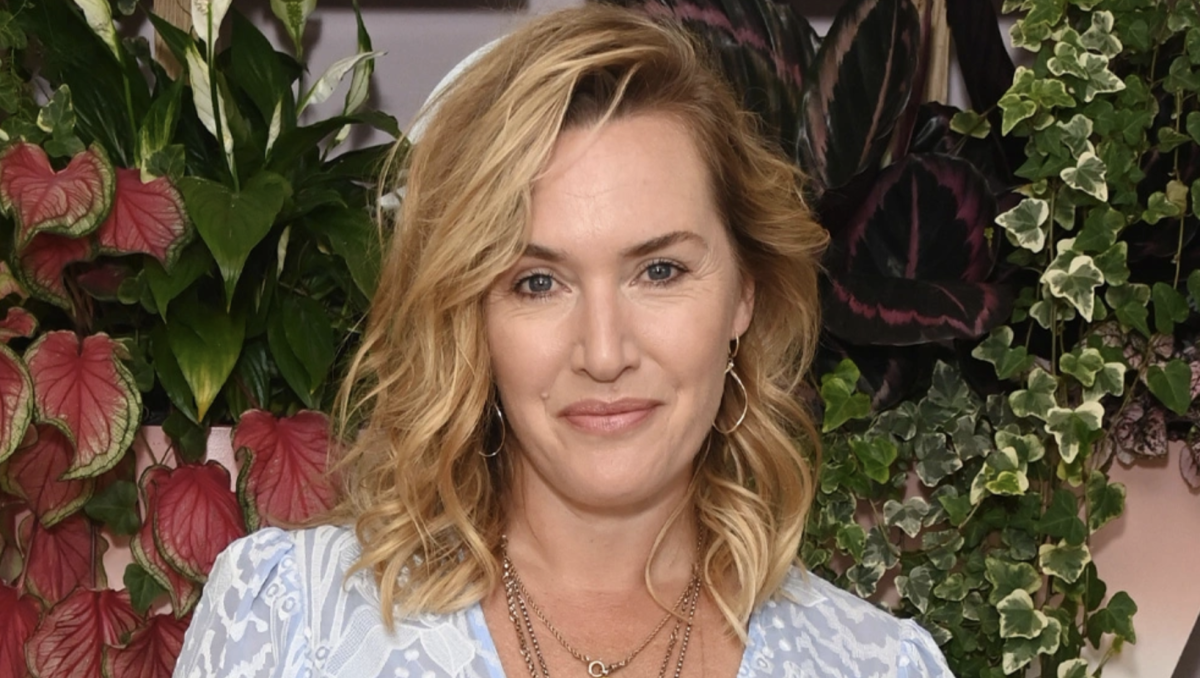 The cast includes Jude Law, Marion Cotillard, Andrea Riseborough, and Josh O’Connor. This is Ellen Kuras’ feature film directorial debut, who is known for her work on Inventing Anna, The Umbrella Academy, and Ozark. Liz Hannah (The Girl from Plainview) and John Collee (Hotel Mumbai) collaborated on the script. The Lives of Lee Miller, written by her son Antony Penrose, was an inspiration for this project.

Lee has been a passion project for Winslet, which she first linked to back in 2015. The collaboration finally came together in October 2021. Miller was originally just a model, but after moving to Paris in 1929 and collaborating with Man Ray, she became interested photography. She also worked with Pablo Picasso and Jean Cocteau during WWII before becoming the official war photographer for Vogue. After cancer claimed her life in 1977 at age 70, Miller passed away.

Winslet clarified to Deadline that this film is by no means a biopic, rather it focuses on the most formative decade of Miller’s life. “To make a story about Lee’s whole life, that’s a series worth for HBO. What we wanted to do was find the most interesting decade in her life, the one that defined who she was and what she became because of what she went through. It was the period from 1938-1948 that took her right through the war and her most defining time. That is the story we want people to know about Lee more than the many other parts of her life.” said Winslet. “This is absolutely not a biopic,”

Winslet has five Academy Awards, four Emmys, and two Golden Globes. In 2009, she was nominated for an Oscar for The Reader and had a number of other nominations for films such as Titanic, Iris, Eternal Sunshine of the Spotless Mind, Little Children, and Steve Jobs. She also took home an Emmy for her performance in HBO’s Mildred Pierce miniseries. S