The Duke and Duchess of Cambridge might soon relocate again, as PEOPLE reports that Windsor Castle is likely in their future. The royal couple recently moved into Adelaide Cottage in Windsor with their three young children – Prince George, Princess Charlotte, and Prince Louis.

Although William and Kate only moved into Adelaide Cottage recently, there are already rumors about their next residence. According to those in the know, they will eventually relocate to Windsor Castle. The late Queen Elizabeth II spent much of her reign residing at Windsor Castle during her later years. It’s noteworthy that 40 monarchs have called this 11th century property “home” since it was built by William the Conquerer. King Charles III isn’t projected to live there frequently, but like Elizabeth before them, Kate and William are expected make use of it often. 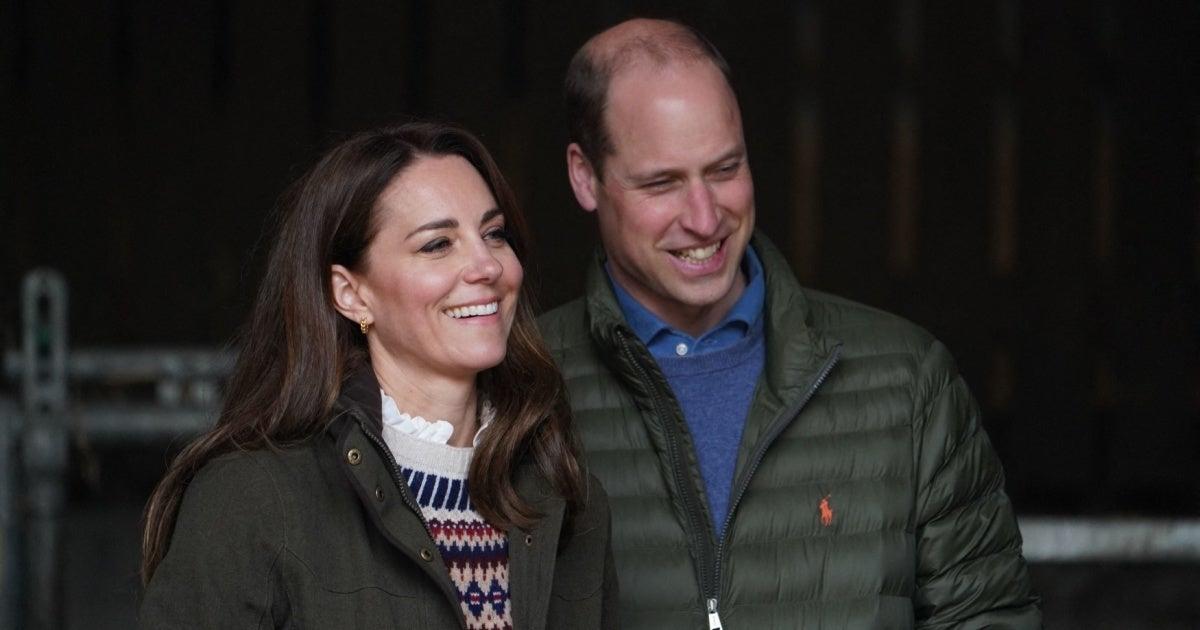 The royal couple is currently residing in Adelaide Cottage. They relocated to the new area at the conclusion of summer. According to a recent conversation with a friend, the family is already getting used to their new surroundings. The insider said that the family loves being able to let their kids explore on bikes and getting to know all of their new neighbors. Earlier this year, reports surfaced that William and Kate were planning to move out of their Kensington Palace London residence. commented on the situation, saying “They love that the kids can go out on their bikes and cycle around the estate, and they are all really excited to meet everyone. It’s a real little community.” They chose Adelaide Cottage in the end because it was close to both the Queen and Kate’s relatives.

Adelaide Cottage is located in Berkshire, which is where Kate was raised. The drive from Windsor to the princess’ family is only forty minutes, so it will be much easier for them to visit. The royal couple’s three children moved to a new school after the family relocated to live in the countryside. The parents enrolled their 15-minute away from Adelaide Cottage at Lambrook School. The Prince and Princess of Wales reportedly try to drop their kids off at school and pick them up on most days.